NVIDIA to move from TSMC 16nm to Samsung 14nm process 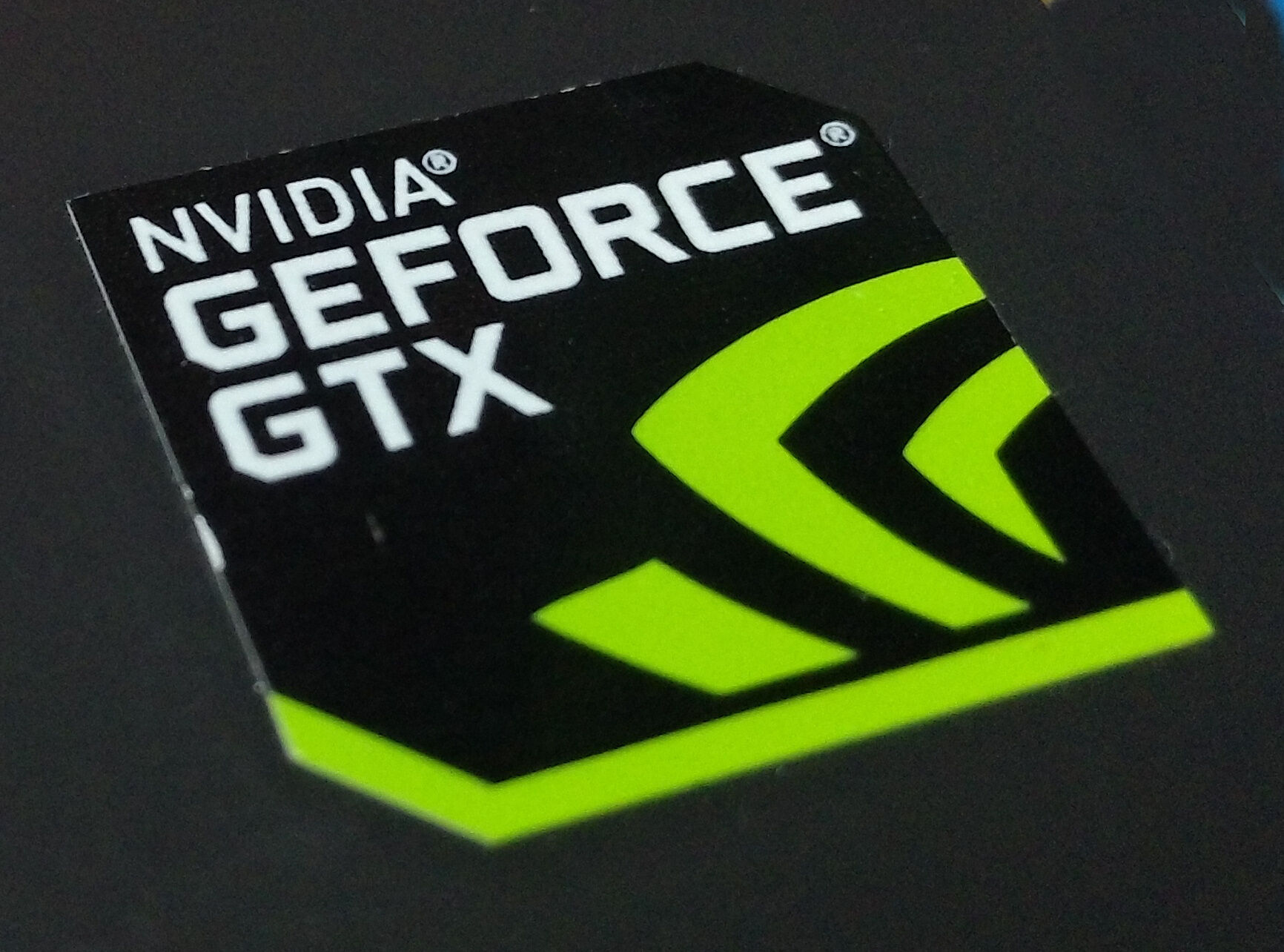 When NVIDIA launched their Pascal cards, they were manufactured on TSMC’s 16nm manufacturing process, while AMD went with Global Foundries’ 14nm process node for their Polaris chips. This gave AMD a slight advantage, although not by much. However the latest news point to NVIDIA signing a deal with Samsung to produce their upcoming Pascal chips on the Korean giant’s 14nm process. 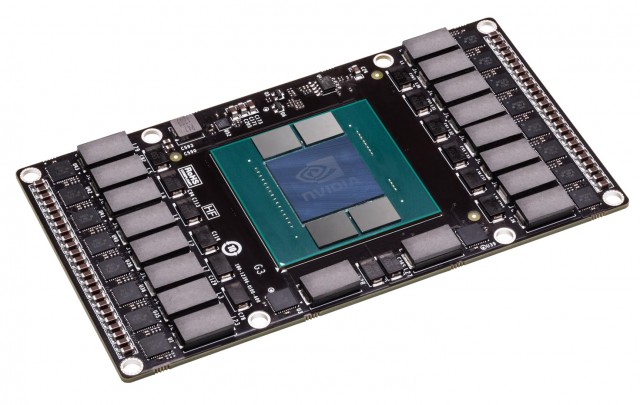 With these latest piece of news, it seems to reinforce the rumor that there will be a 2nd-gen Pascal architecture coming out soon from the green camp, or will this be the rumored Volta chips that are rumored for 2017? Manufacturing is set to start before 2016 ends according to unnamed sources, which should mean new cards coming out in early 2017. This may be a sign that NVIDIA is not really happy with the yield from TSMC, and are looking for other fabs to help them manufacture their GPUs. However this turns out, we are sure we want to play with NVIDIA’s 14nm-based cards, whenever they come out.

Pokdepinion: This levels the playing ground between AMD and NVIDIA in terms of the manufacturing process, and we are interested to see the benefit of moving to a slightly smaller process. 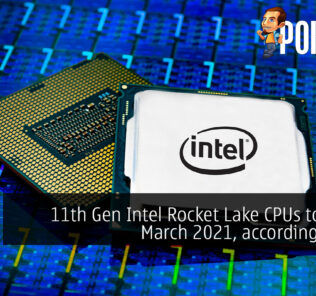 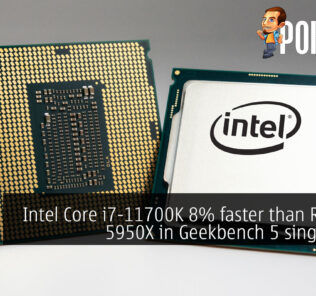 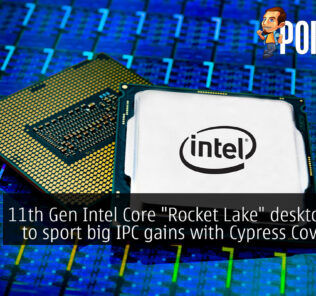 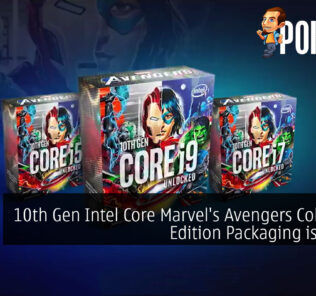