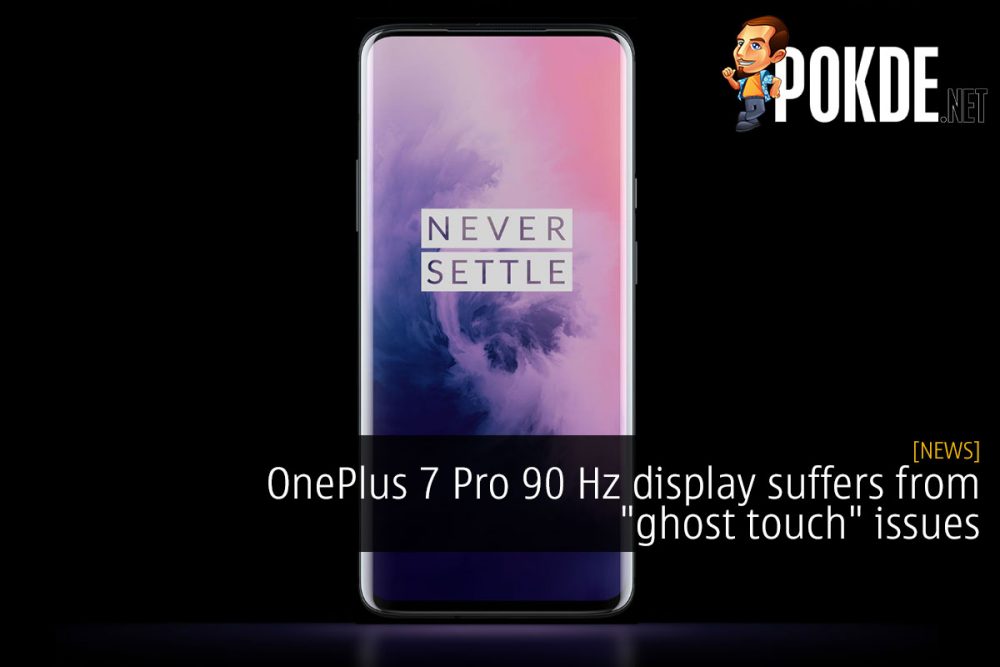 Hot on the heels of the revelation regarding the OnePlus 7 Pro’s 3x optical zoom, comes “ghost touch” issues reported by a number of users. One of Android Central‘s units suffered a spaz for as long as 2 minutes, which would have been very vexing if you were just about to reply to an urgent message and your spanking new smartphone decides to mess with you.

The issue has been reported in the OnePlus forum, with the issues happening in random apps although the CPU-Z app reportedly triggers ghost touches more consistently than others. Some users have also reported that switching the display down to 60 Hz reduced the problems as compared to it running at its maximum 90 Hz refresh rate, which points to a hardware issue. 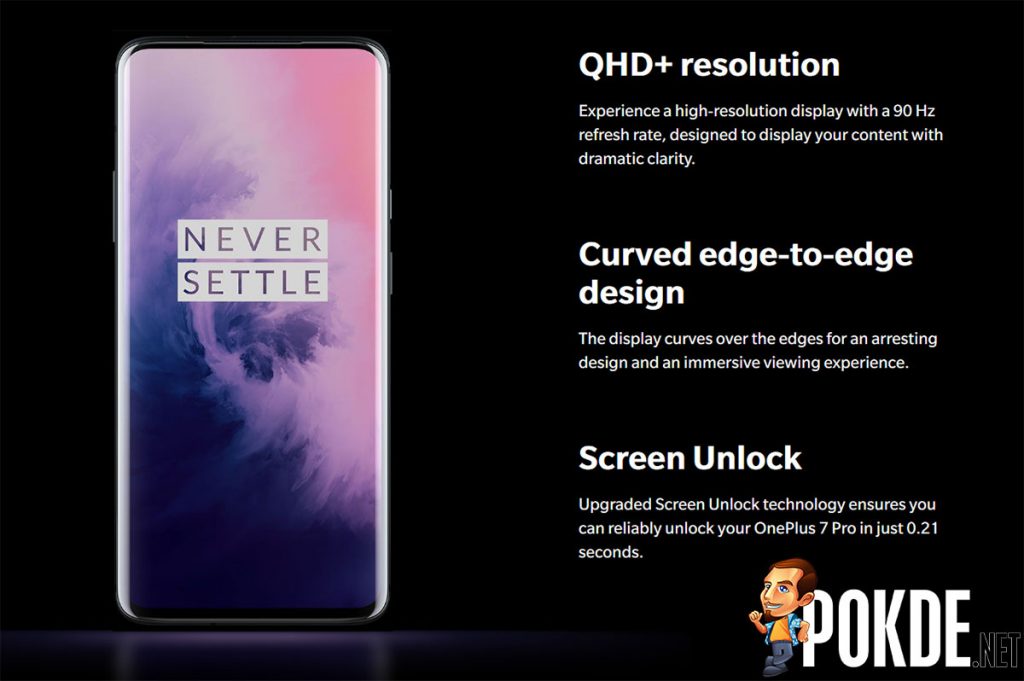 Being the world’s first smartphone touting a 90 Hz QHD+ display may also be the OnePlus 7 Pro’s downfall if the problem turns out to be a hardware issue, but it might very well be a software issue too, which can easily be solved via a software update.

Have you gotten a OnePlus 7 Pro, and if so, does your unit suffer from ghost touch issues? Let us know!

Pokdepinion: Well I am pretty sure people don’t expect to suffer these kind of issues in a smartphone that costs nearly RM3000… 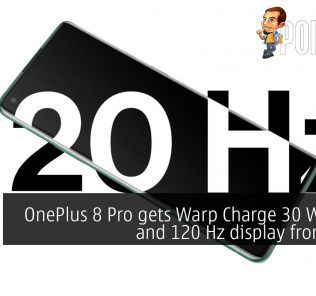 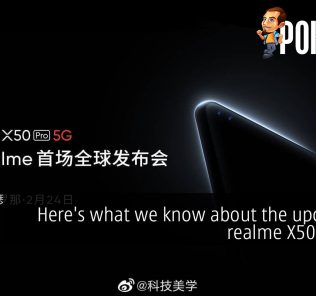 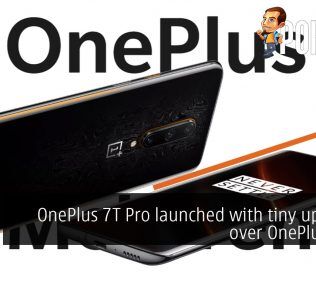 Panasonic denies claims that they are cutting supplies to HUAWEI
Next