Panasonic denies claims that they are cutting supplies to HUAWEI 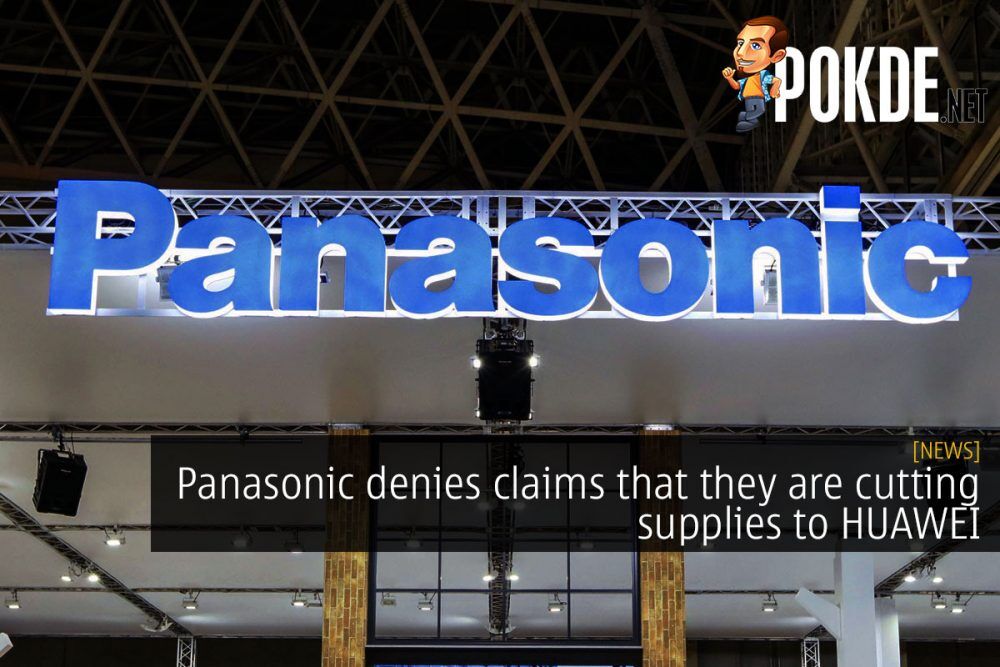 There has been recent reports of Panasonic stopping shipments to HUAWEI amidst the US ban against HUAWEI, but according to a recent statement by Panasonic, it’s business as usual with HUAWEI. Panasonic also considers HUAWEI “an important partner” and will continue supplying their goods and services to the Chinese company.

This comes in the face of a recent slew of companies suspending their business relationship with HUAWEI due to the US adding HUAWEI to the “entity list” which restricts US companies from supplying HUAWEI. Despite the fact that HUAWEI has received a 90-day temporary license, companies like Arm Holdings are still banning HUAWEI.

In the mean time, HUAWEI may see its ban lifted very soon as US President Donald Trump mentioned that HUAWEI may be a part of the upcoming trade agreements between the US and China.

Pokdepinion: It’s actually refreshing to hear a company come up and say they aren’t banning HUAWEI.

HUAWEI’s ban in the US may end soon
Next