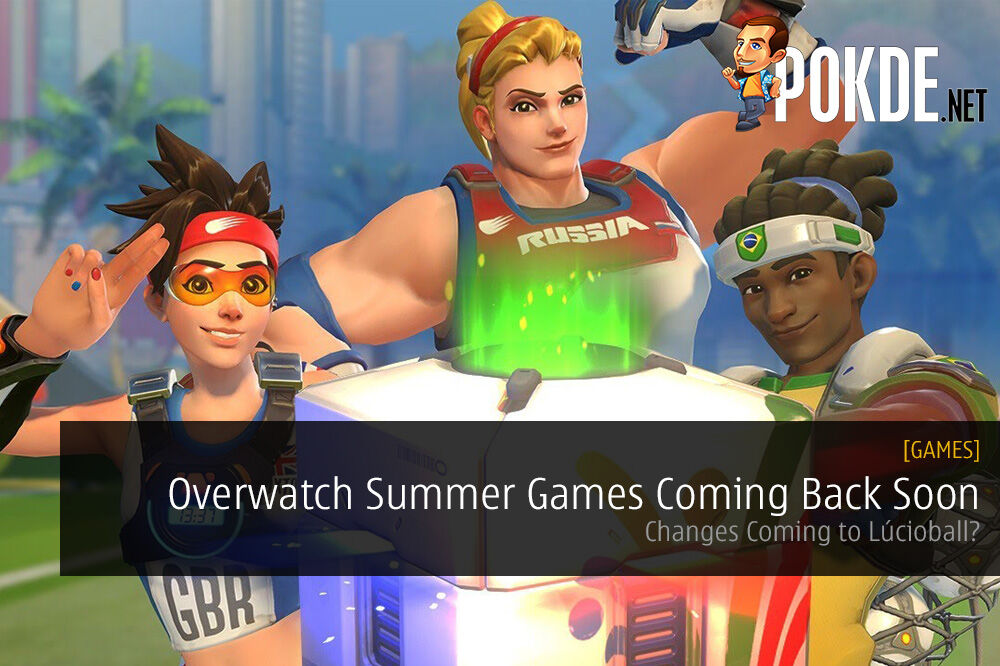 The 2nd annual Overwatch Summer Games will return and we can expect a bunch of new things coming to the game. Not another new hero, but still good stuff.


Yesterday, Blizzard Entertainment uploaded a new video announcing the return of the Overwatch Summer Games. The new seasonal event will feature new skins and updates to the Lúcioball game mode, as well as the return of cosmetics that originally released during last year’s Summer Games.

According to Game Director Jeff Kaplan the second annual Summer Games will kick off on Tuesday, August 8th and will conclude on Tuesday, August 29th. Kaplan also confirmed that the limited-time event Lúcioball will return with a new competitive ranked mode, as well as a new map would be added this year. There will be new rules for Lúcioball; including the removal for players to “boop” enemies with Lúcio’s Soundwave attack. 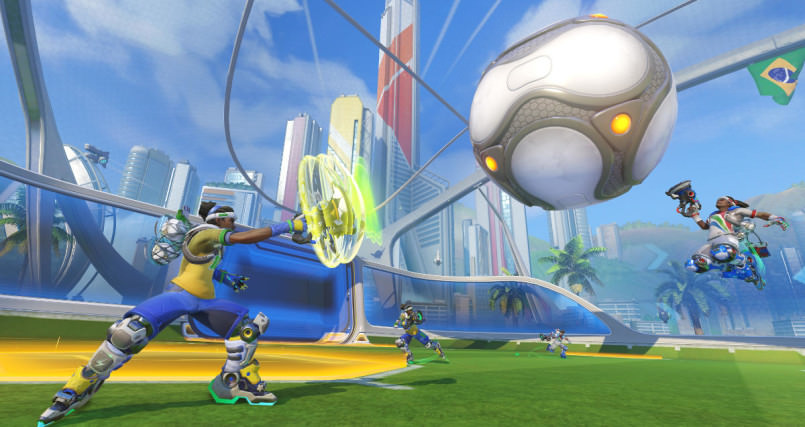 Overwatch’s Summer Games 2017 will also introduce new cosmetic items into the game. On top of that, for those that are interested in unlocking certain items like skins from last year’s Summer Games, they will be able to purchase that item at a reduced price (in-game coins).

Speaking of new additions to the game, Doomfist is now available as a playable character. Along with a new character added to the roster, the game underwent a recent Public Test, which made some minor tweaks to a few characters.

Be sure to check out the developer update video above to be kept up to speed with the upcoming Overwatch Summer Games. Overwatch is out now on PC, PlayStation 4 and Xbox One, with a “Game of the Year” edition also available, which includes additional in-game items.

Pokdepinion: I remember playing Lucioball and how fun it was…not to mention, how I was reminded of Rocket League. I hope the glitches have been fixed so we won’t see people exploit the game by somehow playing as other characters. Looking forward to the 2nd annual Overwatch Summer Games.

Aiman Maulana
Jack of all trades, master of none, but oftentimes better than a master of one. YouTuber, video editor, tech head, and a wizard of gaming. What's up? :)
Pokde Recommends
1st Person ShooterBlizzardFPSMOBAmultiplatformmultiplayerOverwatchGamingMicrosoftNewsPCMRPS 4SonyXBOX One
MORE
Read More
3908