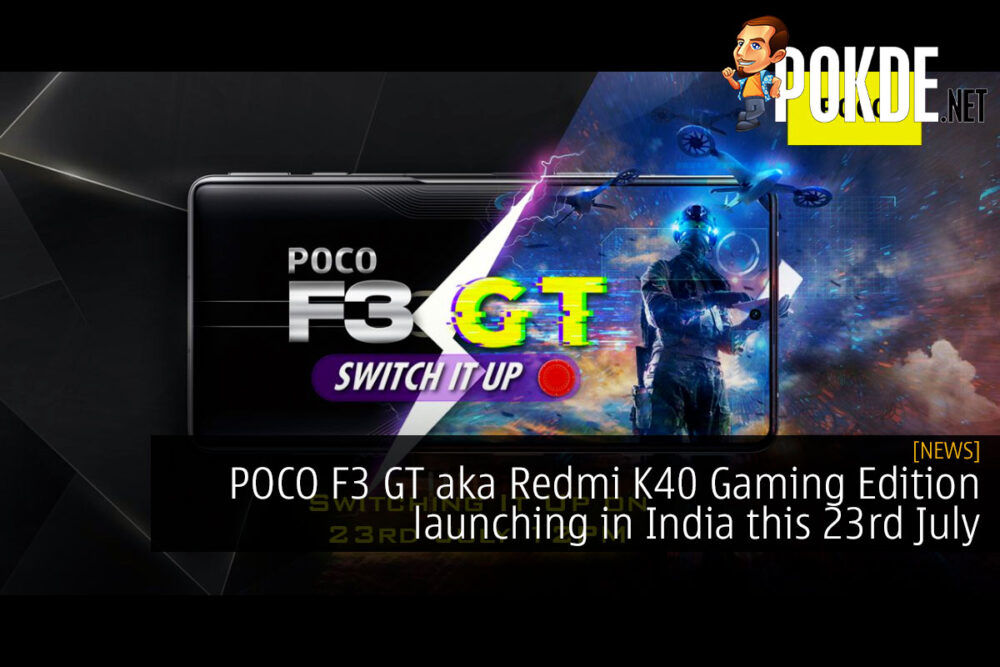 The Redmi K40 Gaming Edition looks like a pretty impressive device, but unfortunately it was a China-exclusive. Well, not anymore, I guess. The Redmi K40 Gaming Edition is making its way to India as the POCO F3 GT, a move that POCO India hinted at back in May. And while there were hopes of it being one of the rare POCO-designed devices instead of a rebrand, here we are. 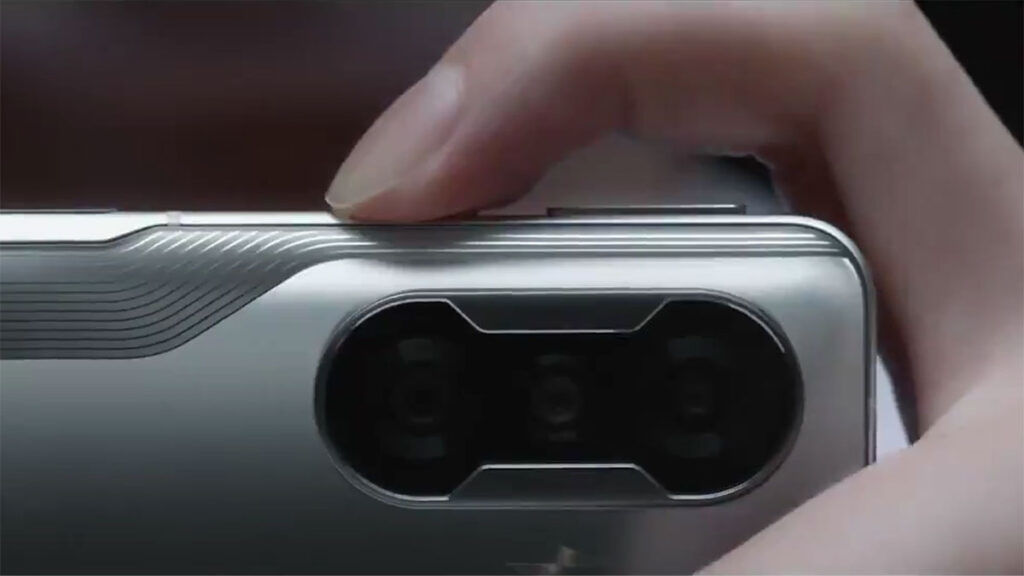 I must say that I am not against the idea though. The Redmi K40 Gaming Edition is indeed an impressive gaming-oriented smartphone, and is Xiaomi’s first attempt at physical triggers. The POCO F3 GT will feature the same physical triggers they are calling Maglev Triggers, and they can be retracted into the body when not in use to protect them from damage via a physical switch. Definitely sounds very interesting.

The rest of the specifications of the POCO F3 GT are also perfect for gaming, with a 120Hz 10-bit AMOLED display that also supports HDR10+, built-in stereo speakers with Dolby Atmos and an array of microphones and antenna to offer the best experience even when you are holding the smartphone in a landscape orientation. The only bummer might be the lack of a headphone jack, but I guess most people are coming to terms with that. 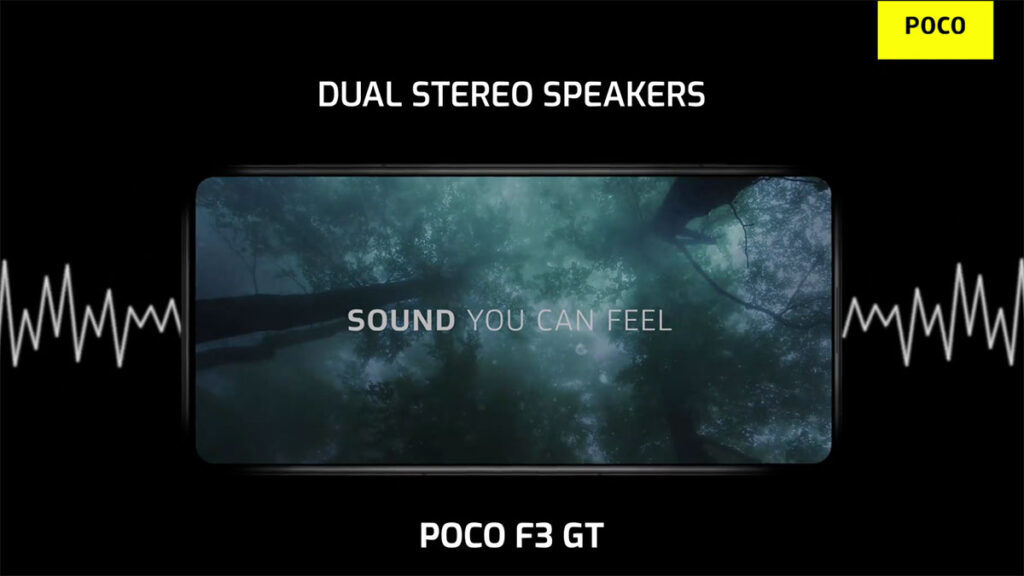 Under the hood we get MediaTek’s flagship Dimensity 1200 chipset with plenty of RAM and storage, although POCO India has yet to announce the exact configurations that will be made available. You can check out the specifications of the Redmi K40 Gaming Edition/POCO F3 GT below: 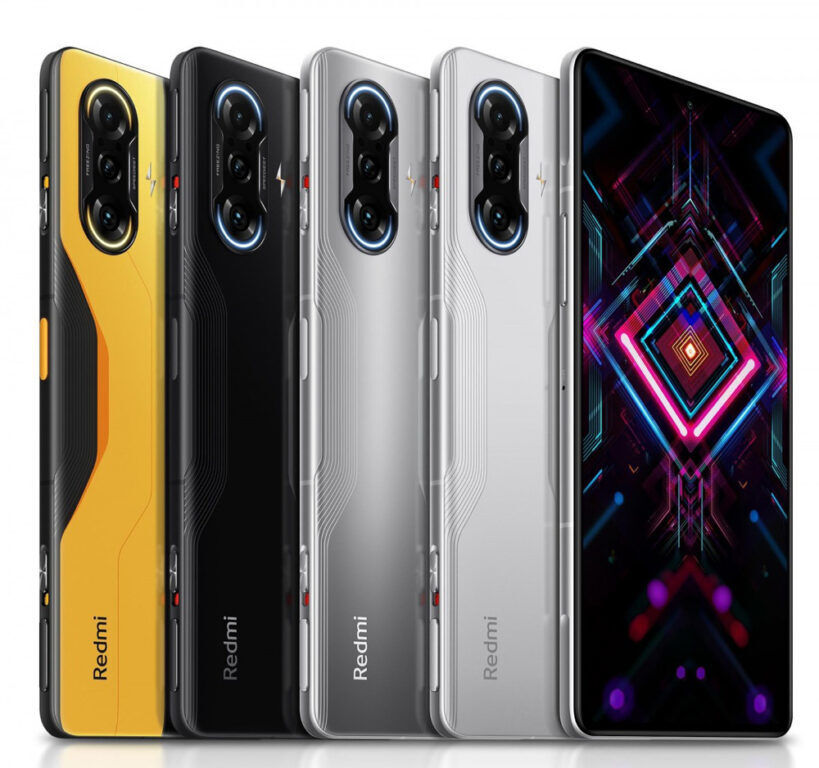 The POCO F3 GT will be launching in India this 23rd July, which is just five days away. I sure hope that it will make its way into Malaysia soon, as it will easily be the most affordable gaming smartphone we have here. We aready have the POCO X3 GT aka the Redmi Note 10 Pro 5G certified by SIRIM, so the future is bright for the POCO GT series here.

Here’s a bit of trivia for you though. The base Redmi K40 aka the POCO F3 here in Malaysia, is available in India as the Xiaomi Mi 11X instead, so it is quite odd to see that the Redmi K40 Gaming Edition rebadged as the POCO F3 GT instead of parking it under the Xiaomi brand, but hey, I am not complaining. You know I like POCO.

Pokdepinion: I really hope the POCO F3 GT comes into Malaysia… I might just replace my POCO F2 Pro with it.

Roborock H7 to be available at 60% off during the Roborock Live Show!
Latest Video
Read More
3357 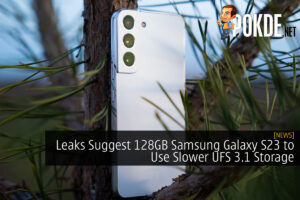