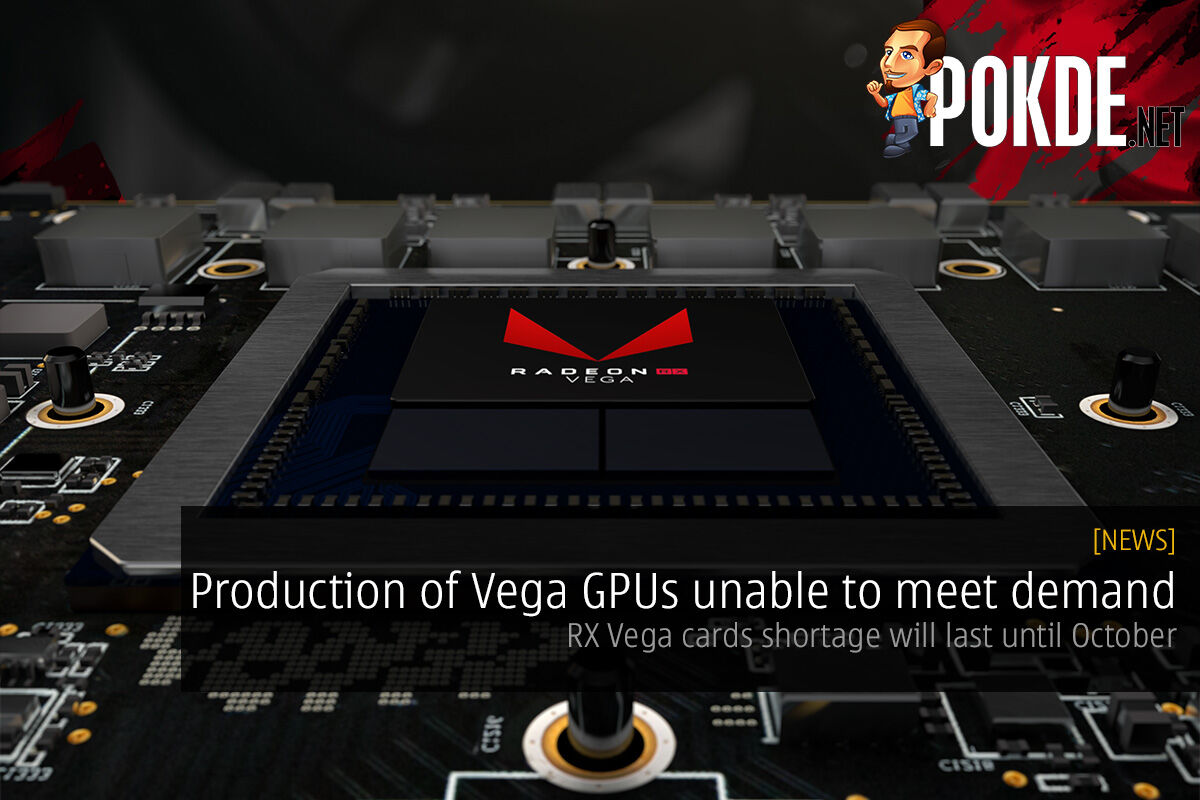 AMD Vega cards are in shortage, causing price spikes that have caused both dissatisfaction and disbelief among fans. Low yield rates are claimed to be the reason behind the insufficient supply of AMD Vega cards, driving prices through the roof as retailers have insufficient cards to sell to consumers. 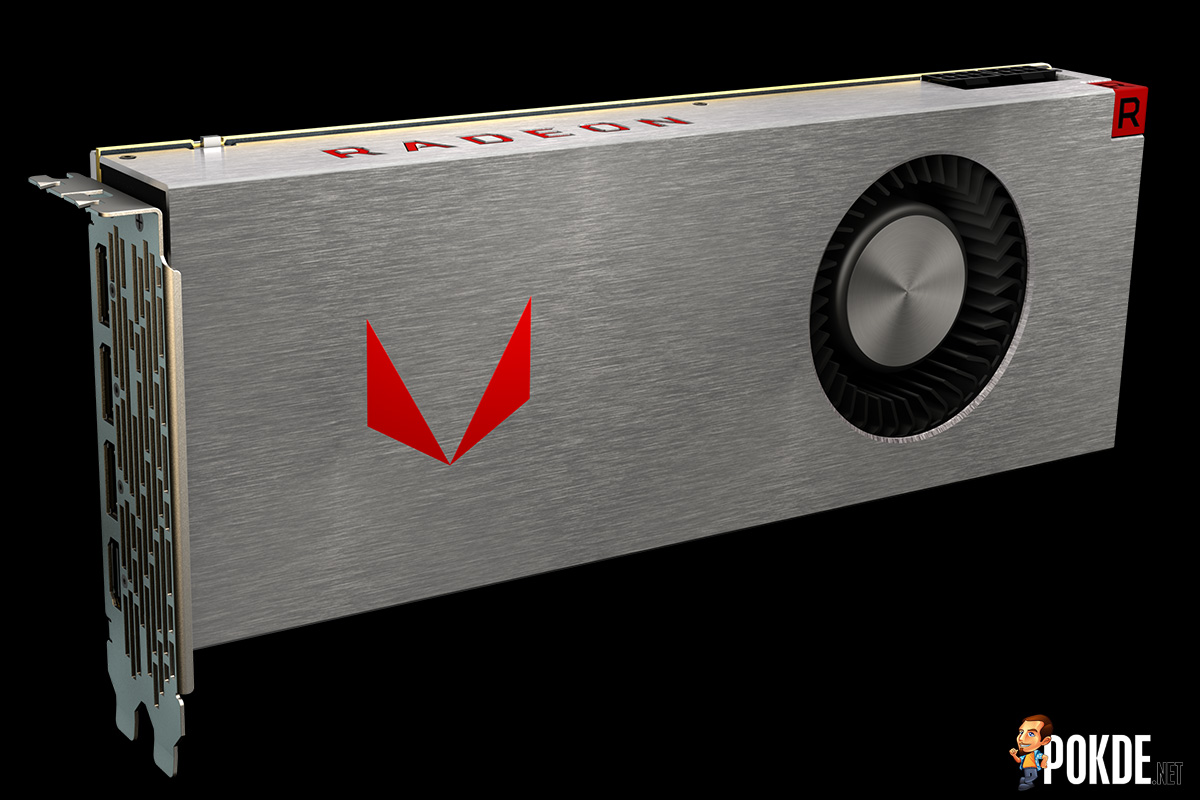 AMD Vega GPUs feature integrated High Bandwidth Memory 2 (HBM2) which promises massive gains in memory bandwidth but the manufacturing process of these GPUs is more complicated than traditional designs with GDDR5 or GDDR5X VRAM. AMD has promised that they are working with partners to churn out more GPUs, but reports point to the shortage lasting until October as the Advanced Semiconductor Engineering’s (ASE) packaging technology is proving problematic.

If you are interested in building a rig with an AMD RX Vega card, be prepared to wait or pay a premium for these “limited edition” cards until AMD solves their supply issue and deliver more GPUs to vendors.

Pokdepinion: The main problem I forsee is while AMD is busy solving their supply issues, the competition is busy selling their cards. This will mean even less money for AMD to reinvest into the development of upcoming architectures.