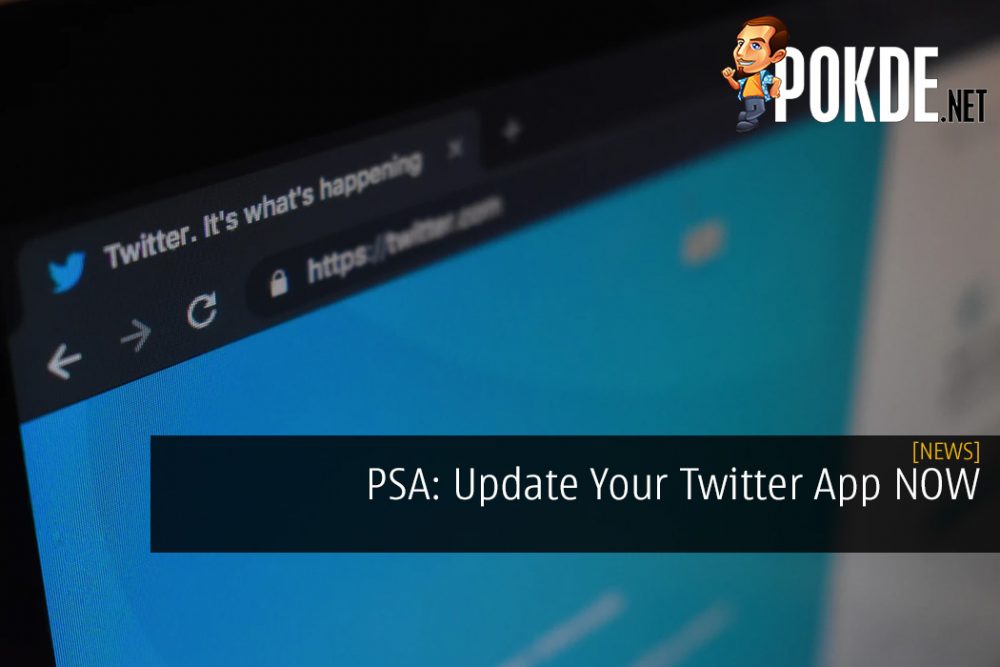 Twitter recently released an update for their Android app. Alongside it, there is a big warning for all users that should not be missed. Apparently, they have fixed a particular vulnerability which allows a hacker to see things that they wouldn’t normally be able to.

According to Twitter, the vulnerability exploit allowed hackers to see “nonpublic account information or control your account,” and that they have yet to find evidence of anyone using this vulnerability prior to the update. The bug is supposedly hard to trigger, but it’s best not to risk it anyway.

Prior to the fix, through a complicated process involving the insertion of malicious code into restricted storage areas of the Twitter app, it may have been possible for a bad actor to access information (e.g., Direct Messages, protected Tweets, location information) from the app.

If you have your Twitter updated from the latest version which was released on 17th December 2019, then you should be fine. It’s still important for people to know as not everyone is has their phone frequently updating apps. If you’re worried that your account might get attacked, best to change passwords and enable two-factor authentication.

Pokdepinion: There is no such thing as a completely secure system, especially if it’s something that can be accessed by a huge number of people online. Best to get that updated as soon as you can.

Aiman Maulana
Jack of all trades, master of none, but oftentimes better than a master of one. YouTuber, video editor, tech head, and a wizard of gaming. What's up? :)
Pokde Recommends
AndroidAppCybersecurityexploitMalaysiasecuritySocial mediatwitterMobile ApplicationNewsSoftwareSystemWeb Application
MORE
Read More
502 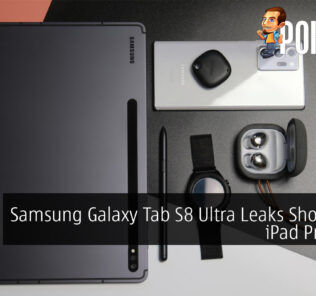 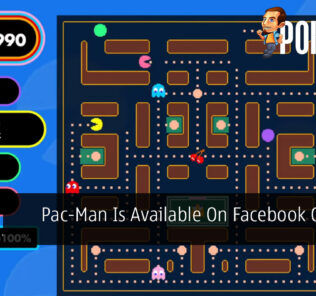 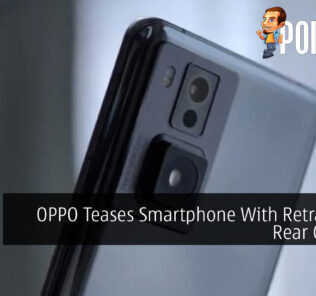