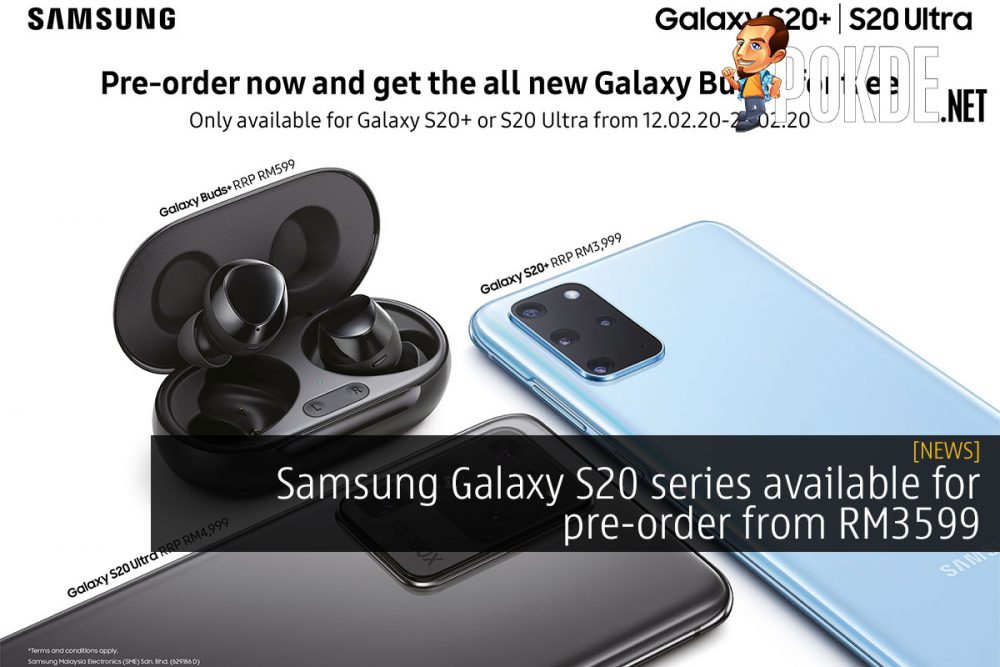 The Samsung Galaxy S20 series is now official with larger screens, more pixels in their cameras and also a 5G version for the Galaxy S20, Galaxy S20+ and Galaxy S20 Ultra. Yeah there are now three variants, although they have dropped the more affordable e version for a higher end Ultra variant. 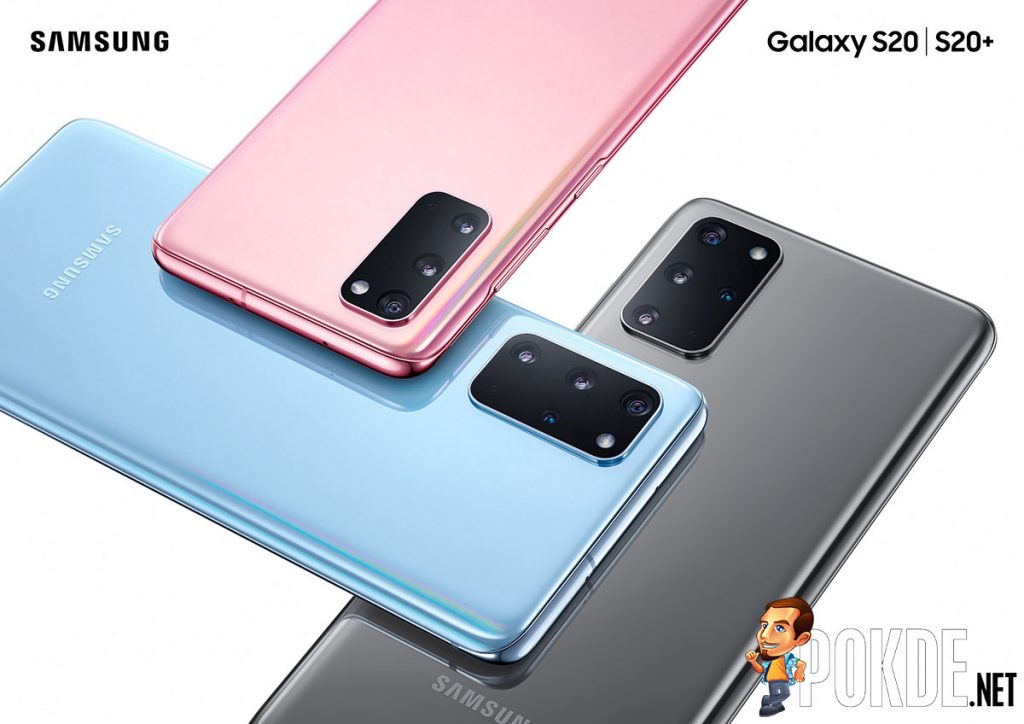 The main highlight would probably be the cameras. Instead of stopping at just 16MP with the S10 and Note 10 lineups, the S20 series goes all the way up to 108MP. Not surprising, considering Samsung did debut 64MP and 108MP cameras for smartphones. But the implementation is rather interesting. Instead of throwing them behind the primary wide-angle lens, the Koreans threw their 64MP sensors behind the telephoto lenses of the Galaxy S20 and S20+. Interestingly, the Galaxy S20 Ultra gets a 48MP telephoto camera instead, although it does tout more zoom range. 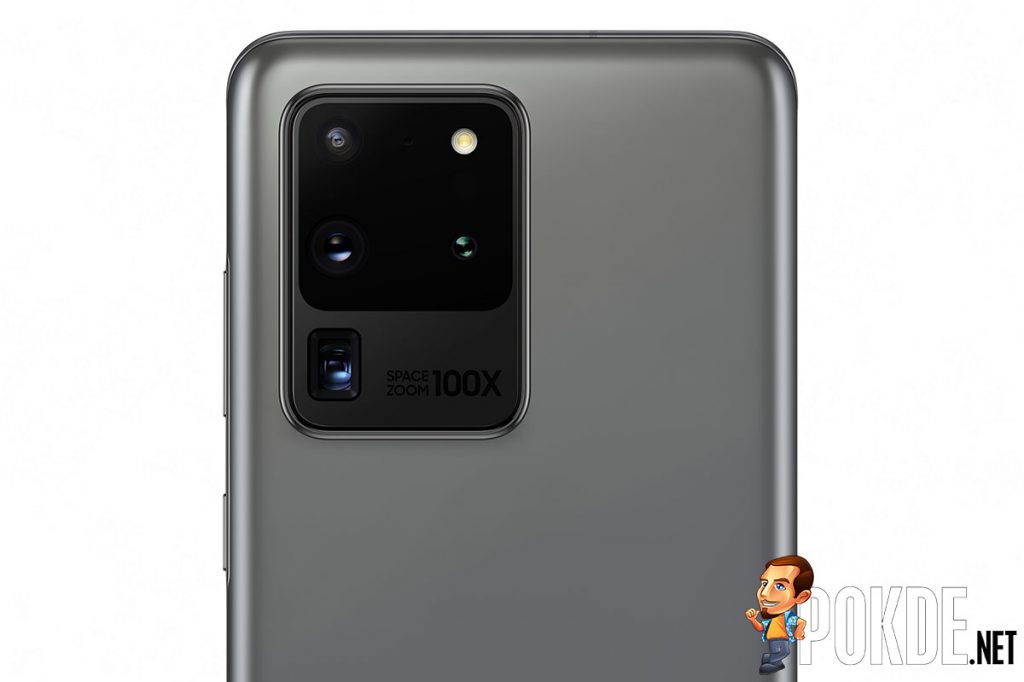 This is paired with a 108MP primary camera, which is also quite interesting because unlike the 108MP Samsung ISOCELL HMX which sees a Quad Bayer color filter for 4-to-1 pixel binning, this here does 9-to-1, so it defaults to shooting 12MP images. It was previously rumored, and we have also discussed what might be its pros and cons, but we would really like to see it in action. You still get native 12MP main cameras on both the Galaxy S20 and S20+, along with 12MP ultra-wide cameras across all three models. Last but not least, the Galaxy S20+ and S20 Ultra both get DepthVision cameras, which the Galaxy S20 misses out on. 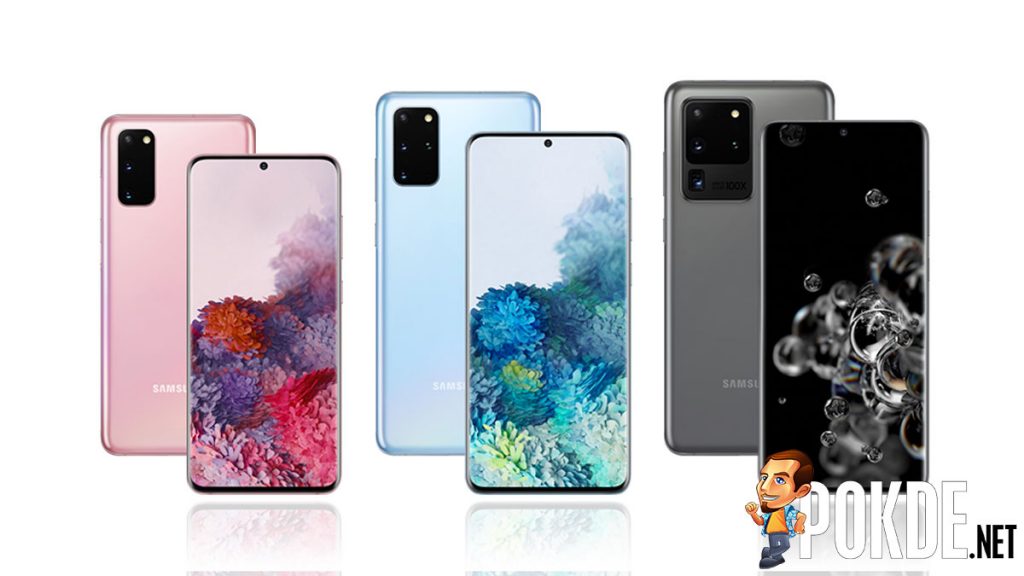 Speaking of the screen, they are absolutely massive now. The Galaxy S20 gets a 6.2″ screen, the Galaxy S20+ a 6.7″ one and the Galaxy S20 Ultra treads the line with a whopping 6.9″ display. All three get 1440p panels and also feature support for 120 Hz refresh rates. Under the hood lies an Exynos 990, LPDDR5 RAM and UFS 3.0 storage, all the nice stuff. And yes, all three Galaxy S20 models support microSD card expansion for you to capture more videos and photos with them.

Here’s a table for you to more easily compare them against each other. 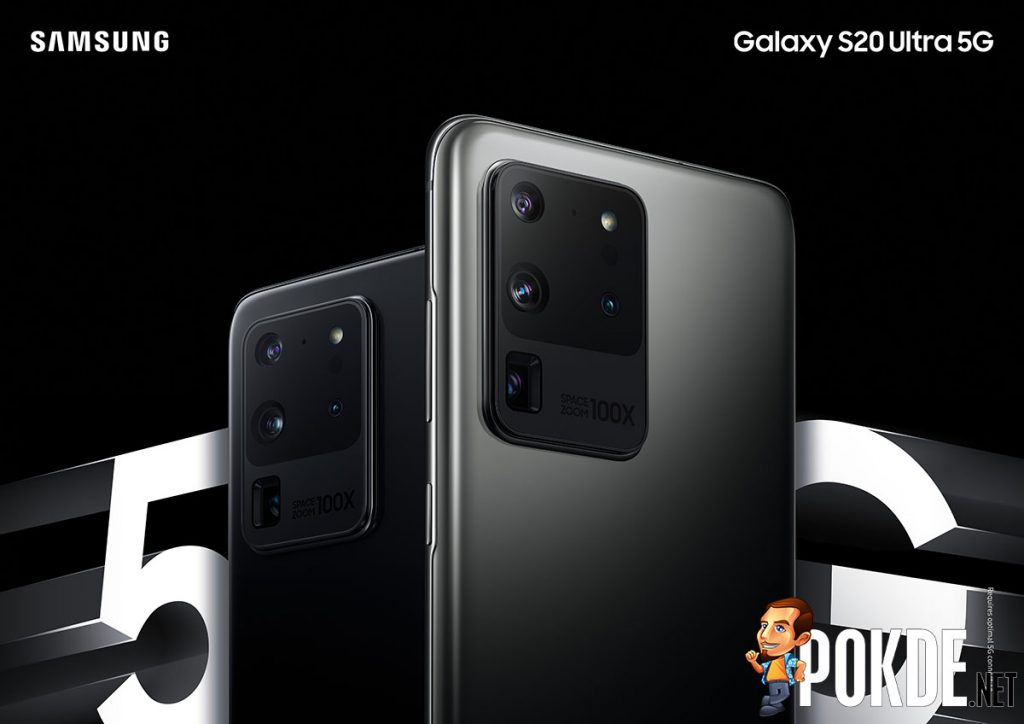 Pokdepinion: I am a bit underwhelmed by the design, but the features here seems pretty interesting. I am curious about how much bigger can this year’s Note get though with the Ultra sitting at 6.9″.