Say hello to the new Moto 360, and its sportier brother 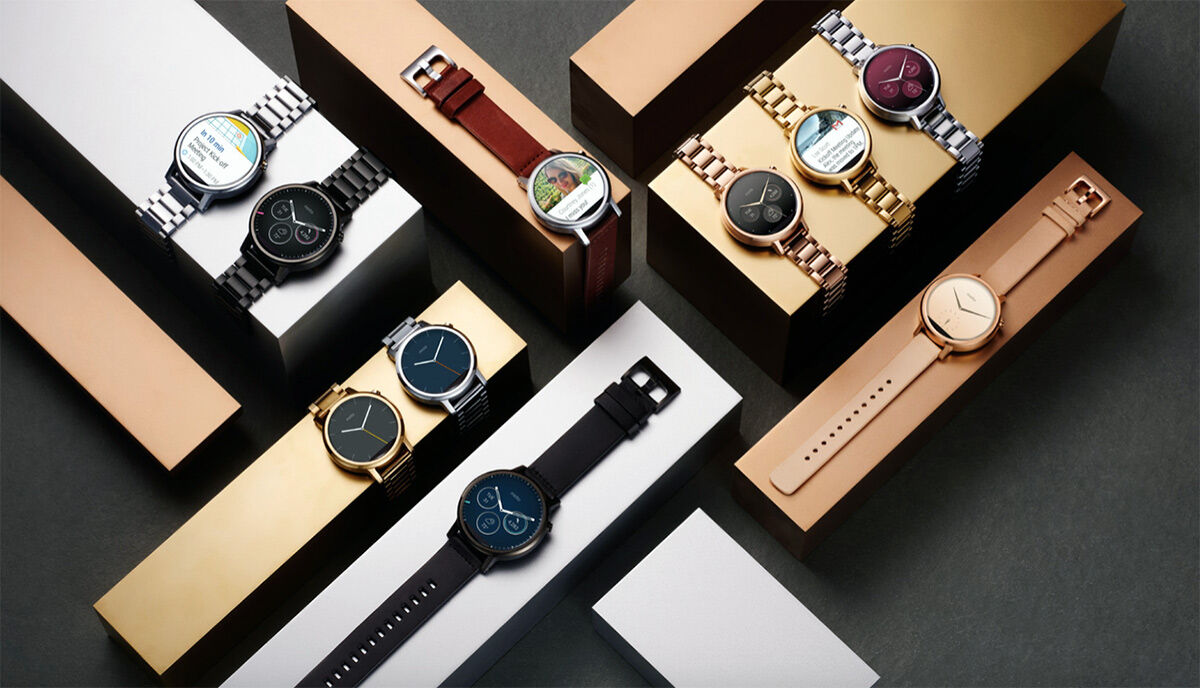 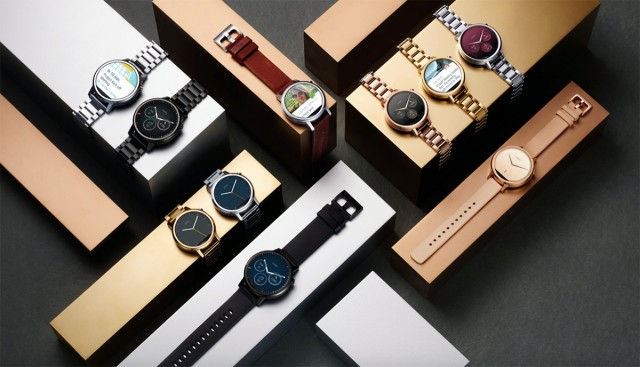 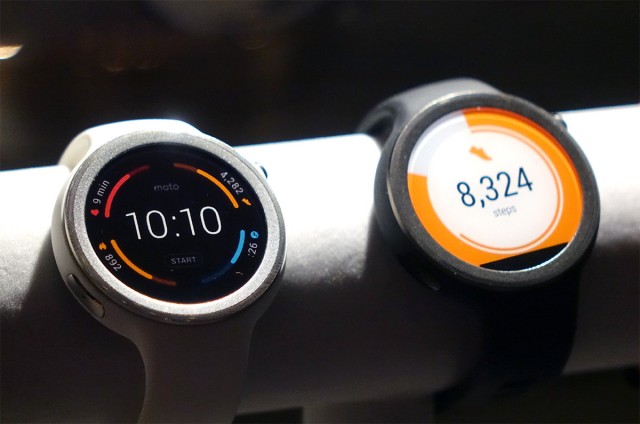 Now, let’s talk about the new Moto 360’s sportier brother. Based on the 42mm model, it is clad in what looks like a rubbery synthetic material that should be a lot more resistant to sweat from vigorous activities. The most valuable addition to the mix, though, is what Motorola calls its “AnyLight” hybrid display. The screen combines the normal LCD display of the normal Moto 360 with a front-lit reflective one — I believe it’s something like those “pasar malam” G Shock displays? — that’s better for seeing your vital stats in broad daylight. The Moto 360 Sport will switch between those two modes on the fly whenever it thinks you need it. And that is about all we know about it.

Pokdepinion: The older Moto 360 would be my choice of smartwatch, if I could afford one, that is. Seeing it upgraded in the new version is nice, but the subsequent increase pricing isn’t as nice. I wonder whether the new Moto 360 or the Moto 360 Sport will see greater demand? 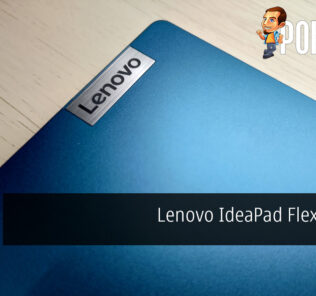 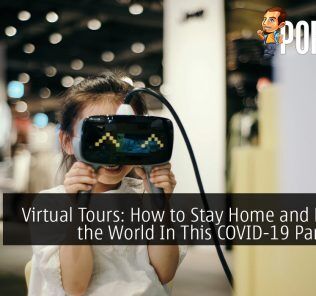 Virtual Tours: How to Stay Home and Explore the World In This COVID-19 Pandemic
Comments
Leave a response