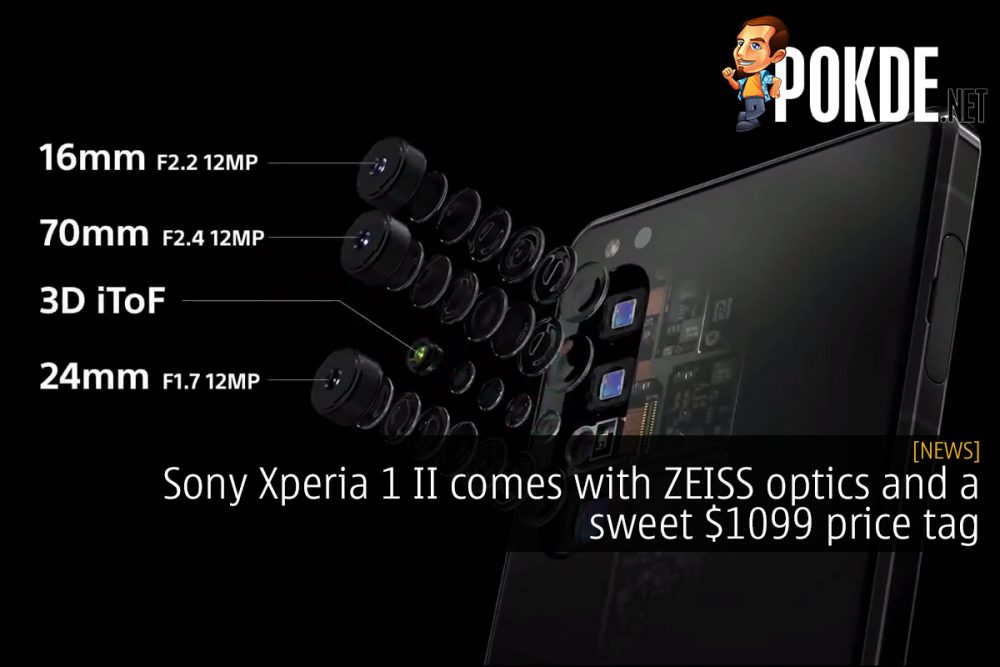 Sony has just announced the Sony Xperia 1 II (yes, that’s the official name), bringing 5G support with the latest Snapdragon 865 5G chipset, but the main attraction on this smartphone will be its camera. Sony is implementing a lot of their latest technologies available on their Alpha lineup of professional cameras into the Xperia 1 II.

For starters, they partnered up with ZEISS for the Xperia 1 II. While Sony has worked with ZEISS for their camera lenses for quite some time, ZEISS has worked with Nokia exclusively when it comes to smartphones. This partnership will give the Sony Xperia 1 II ZEISS’ T* anti-reflective lens coating. Optics is only one half of the equation though, with the Xperia 1 II featuring all new sensors to deliver an unprecedented imaging performance.

The 12MP primary sensor is now 1/1.7″ large. To put that into perspective, Sony’s 64MP IMX600 is the same size. Each pixel is 1.8µm, and all the pixels support Dual Pixel PDAF, which brings Sony’s ground-breaking Real-time Eye AF feature to a smartphone. The Sony Xperia 1 II performances auto-exposure and autofocus calculations 60 times per second, and supports burst shots at up 20 fps. 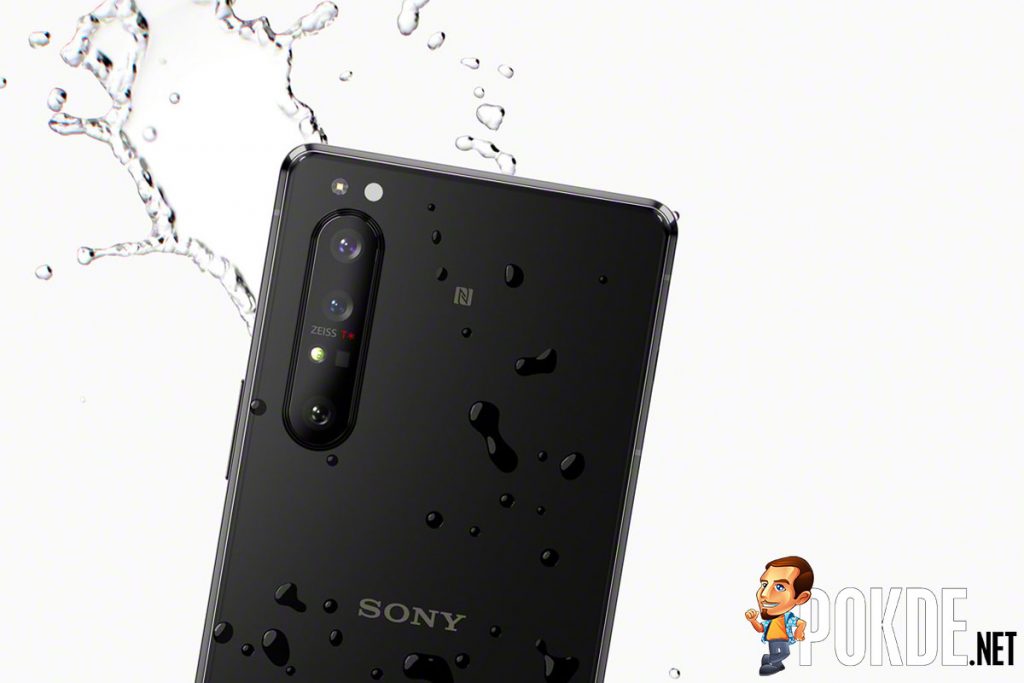 In addition to that sweet main camera, Sony equipped it with a 3x telephoto camera which comes with a 12MP 1/3.4″ sensor and a ultra-wide 16mm f/2.2 lens with a 12MP 1/2.6″ sensor behind it. The ultra-wide angle lens is probably the most interesting, as the sensor features 1.4µm pixels and Dual Pixel PDAF. Rounding off the list is a 3D ToF camera. These auxiliary cameras can do 10 fps burst, which is still extremely impressive.

Users will see the new Photography Pro which brings a user interface that Alpha photographers will be familiar with. Here are the specifications of the Sony Xperia 1 II. 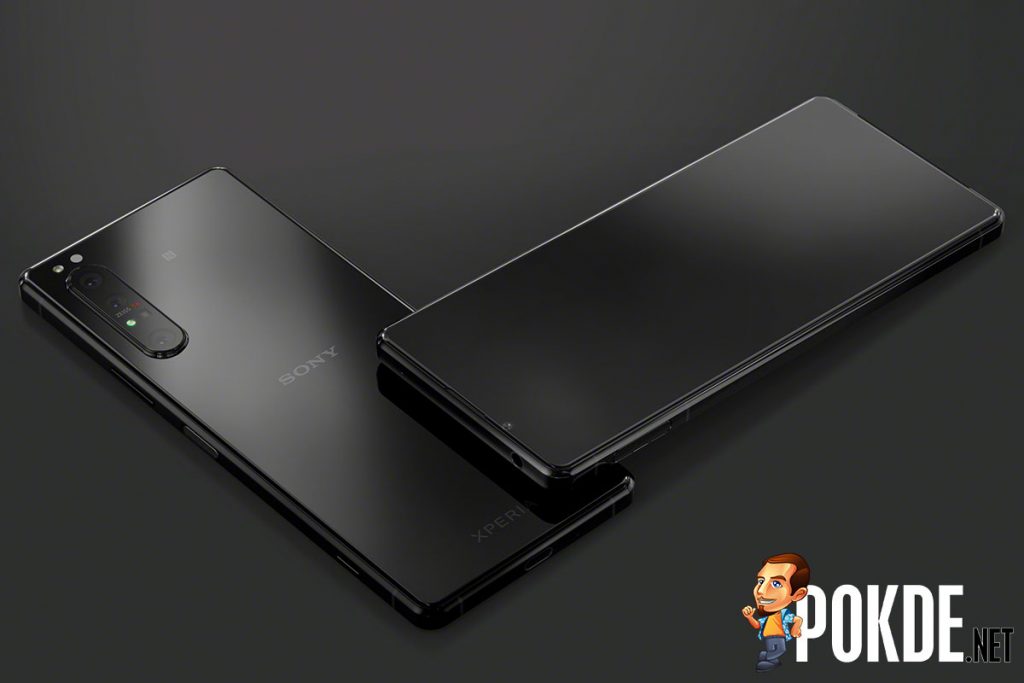 Oh and there’s a headphone jack. Also, this is not the Xperia 1 II’s final form. That would be the Xperia Pro which comes with an HDMI input to pair it up with actual cameras better.

Pokdepinion: All that camera hardware is quite interesting but I wonder if Sony will nail their processing this time around.