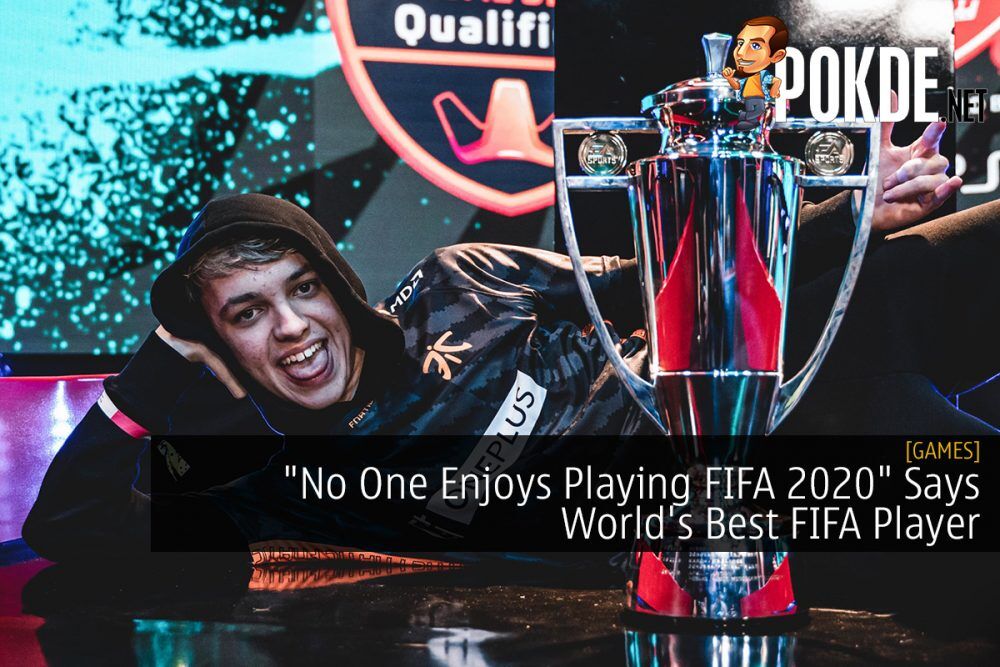 Fnatic Tekkz is one of the world’s best player in FIFA. This is the case as he’s won 5 times in the FUT Champs Cup tournament. One might be forgiven for thinking that he’s a big fan of the sports franchise but that doesn’t seem to be the case with FIFA 20.

During an interview session after he reached the Xbox semi-finals of the FGS Masters in France, Tekkz, or his real name Donovan Hunt, has said that FIFA 20 is “unrewarding” and claims that “anyone can win”.

You’d think that the folks at EA won’t be too happy in seeing his interview. One may wonder if he will get a response from the company.

Pokdepinion: I don’t know what to comment on this. There’s those types that say EA just copy paste their FIFA franchise every year… I would say however there’s a difference though not by much. At the end of the day, it’s still a football game. What else do you expect? The same thing can be said about other genres too.. 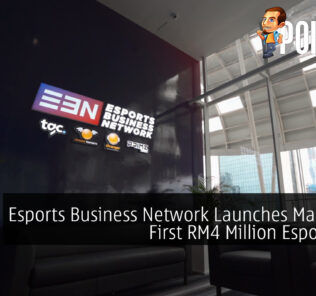 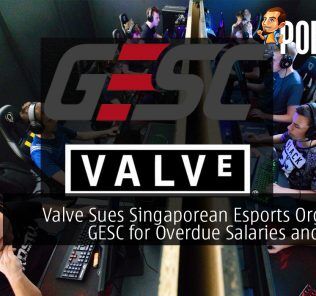 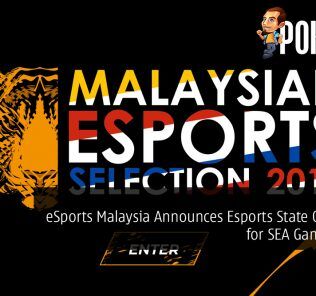 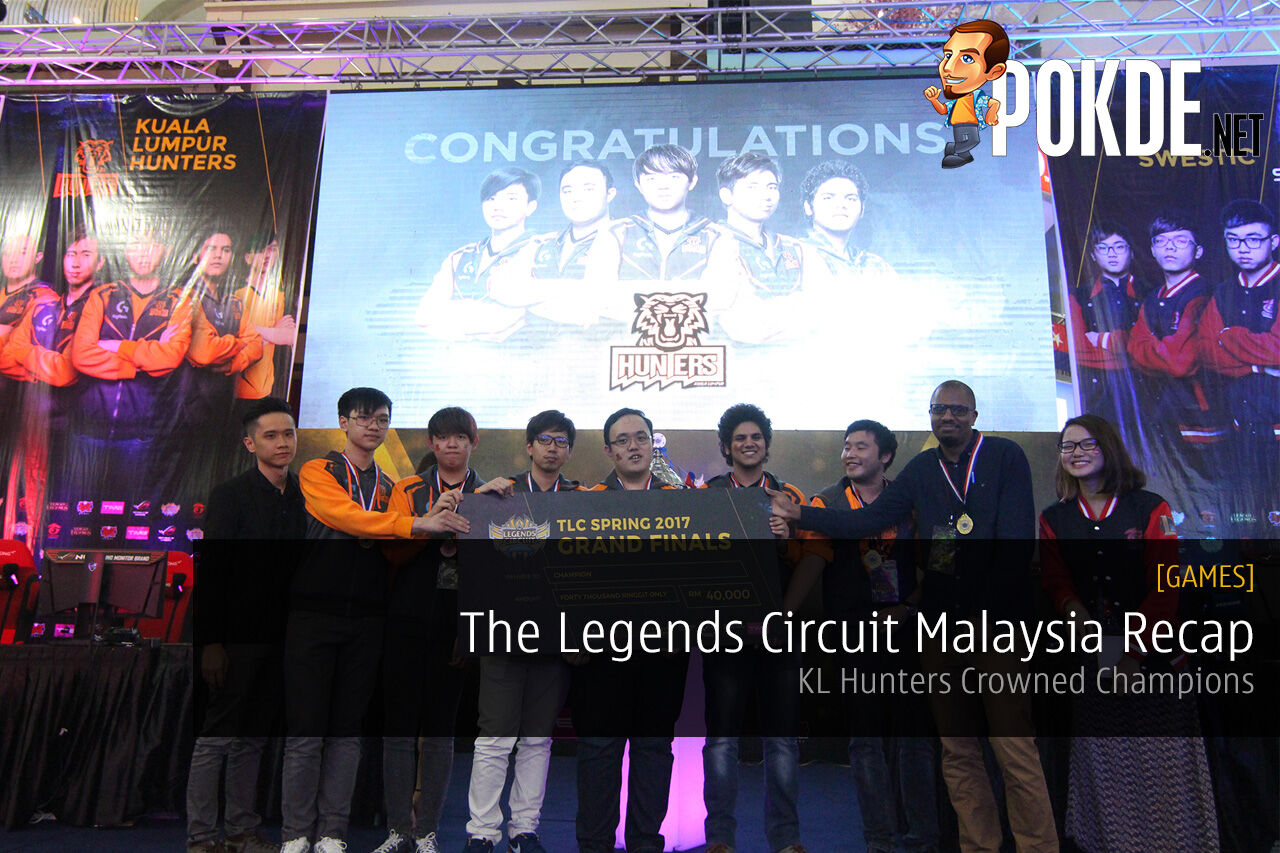