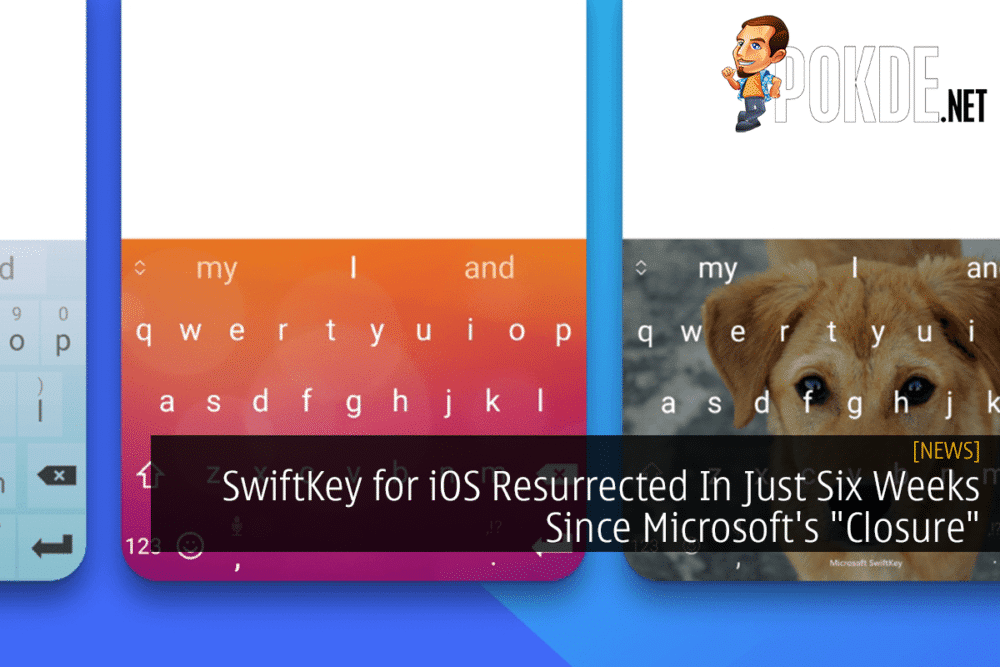 We’re living in a world full of plot twists right now, and seems like Microsoft have just one plot twist of their own – SwiftKey gets revived back from the dead,  just six weeks after the company said it would shut down the app on iOS for good.

While the reason for initial shutdown remained unknown (ZDNet reports believed it was due to iOS limiting integration on certain features) – the Microsoft spokeswoman, speaking to The Verge, has said the relisting on App Store was “based on customer feedback”. Vishu Nath, the company’s VP and GM of OneNote and the Office product group, tweeted the news and said to users to stay tuned for “what the team has in store”.

Microsoft SwiftKey Keyboard is BACK on iOS! 🎉🎊🍾🥳

Stay tuned to what the team has in store for it!

At the same time, Pedram Rezaei, Microsoft’s CTO under maps and local service division, also noted in a tweet that the company “will be investing heavily” in SwiftKey. The keyboard app has remained available on Android platforms during this time and is not affected by this.

Pokdepinion: I guess they finally convinced those people over at Apple at last…?