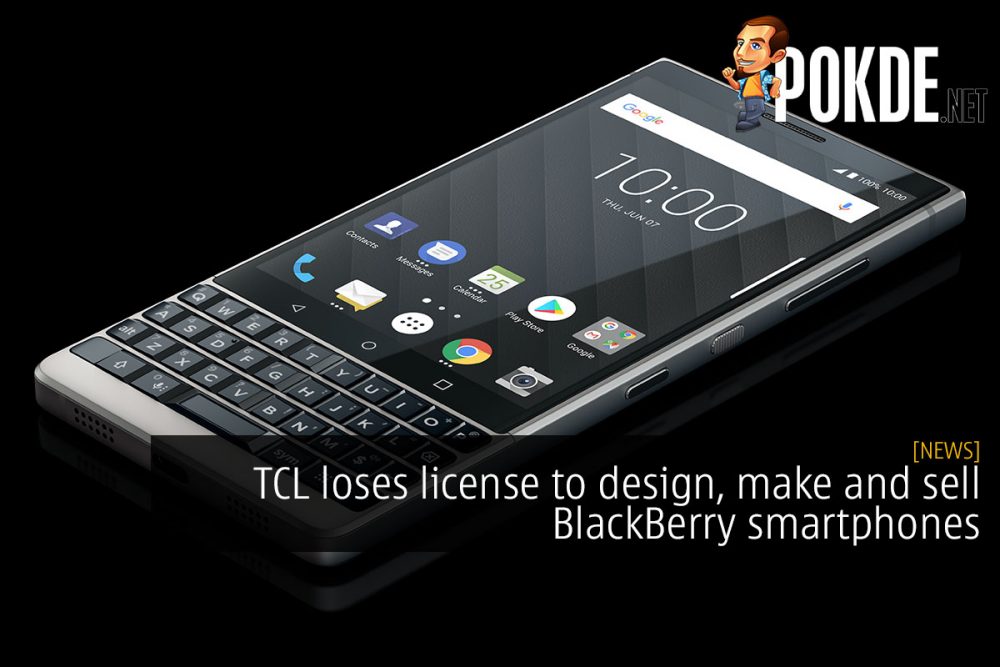 BlackBerry’s fate is remarkably similar to Nokia’s — betting heavily on their own proprietary OS only to finally adopt Android and license Chinese smartphone makers to make their phones — but unlike the Finnish giant which quickly transitioned away from their past, BlackBerry’s old formula for success which involved QWERTY keyboards and secure software just wasn’t enough to regain their fanbase in recent years. 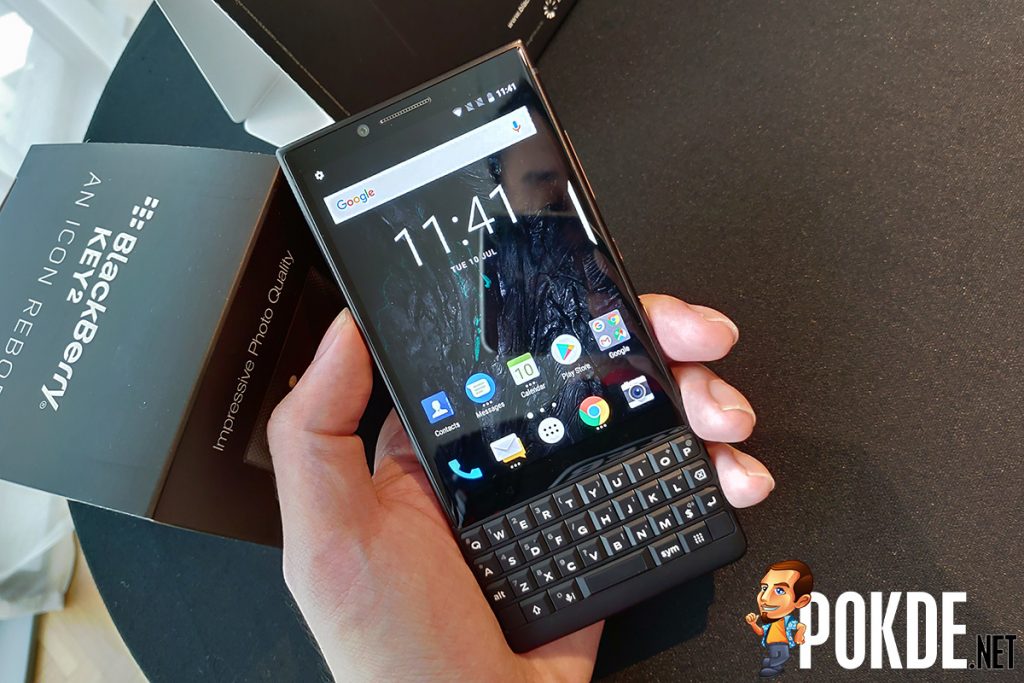 I think the main takeaway point from the announcement is that TCL will still be providing warranty and support for their existing lineup of BlackBerry devices for two more years until 31st August 2022. 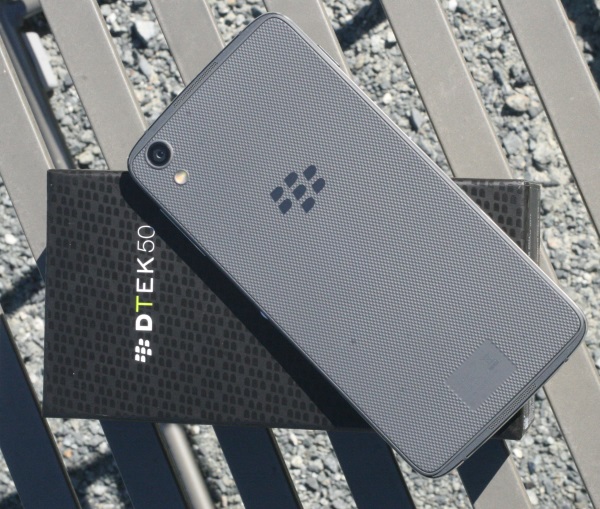 TCL has recently started to sell phones under their own brand, and is also licensed to manufacture Alcatel smartphones. Meanwhile BlackBerry will probably focus on their secure enterprise solutions. TCL and BlackBerry entered the partnership in December 2016 with their first collaborations being the DTEK50, DTEK60 and KEYone.

Pokdepinion: The last BlackBerry device I found cool was the PRIV, and that was an entirely BlackBerry design… So… Good riddance?