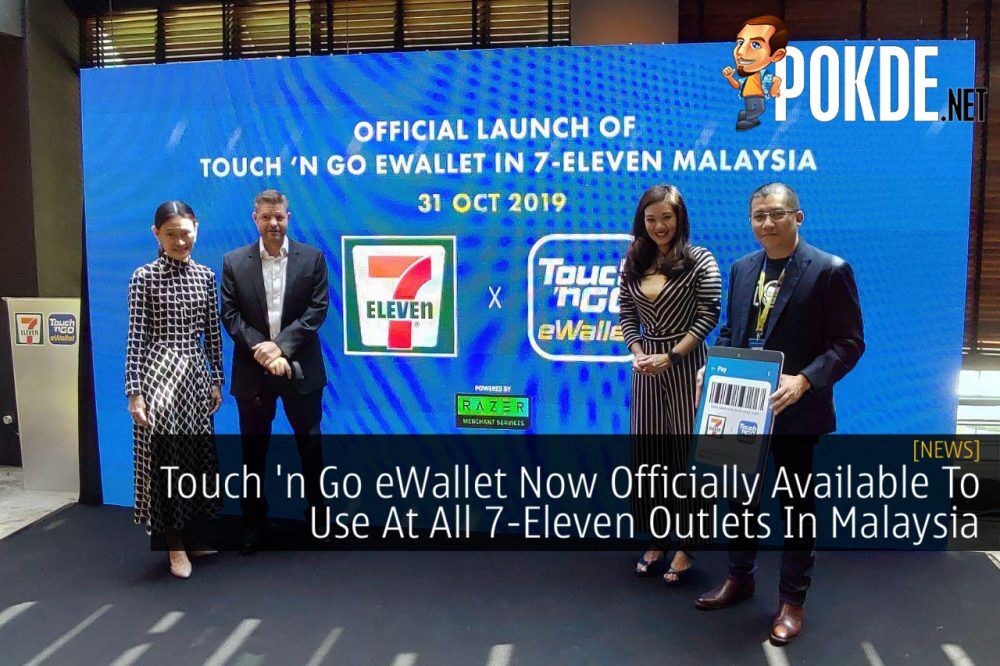 This partnership between the two companies is an effort by Touch ‘n Go to increase the usage of their eWallet in the retail scene. In addition, Touch ‘n Go eWallet users can also purchase reload pins for the platform at any 7-Eleven stores 24/7.

To celebrate this announcement, first time users of the eWallet can enjoy RM 8 cashback by using this reload pin:

Not only that, in conjunction with 7-Eleven’s anniversary celebrations there are a couple of deals both new and existing users of Touch ‘n Go eWallet can take advantage of.

Pokdepinion: I’ve been waiting for this day to come for so long. I’m a huge supporter of going cashless and I regularly use Touch ‘n Go eWallet. Now I won’t have to worry about digging through my wallet for cash just to buy a can of soda. 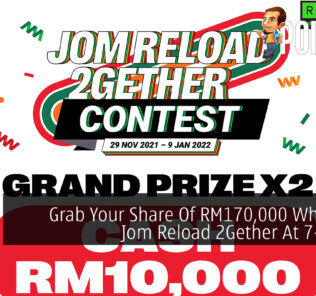 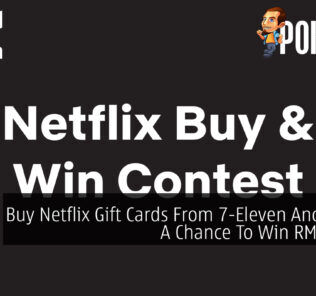 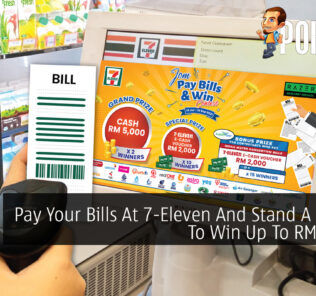 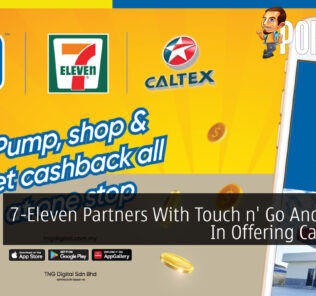