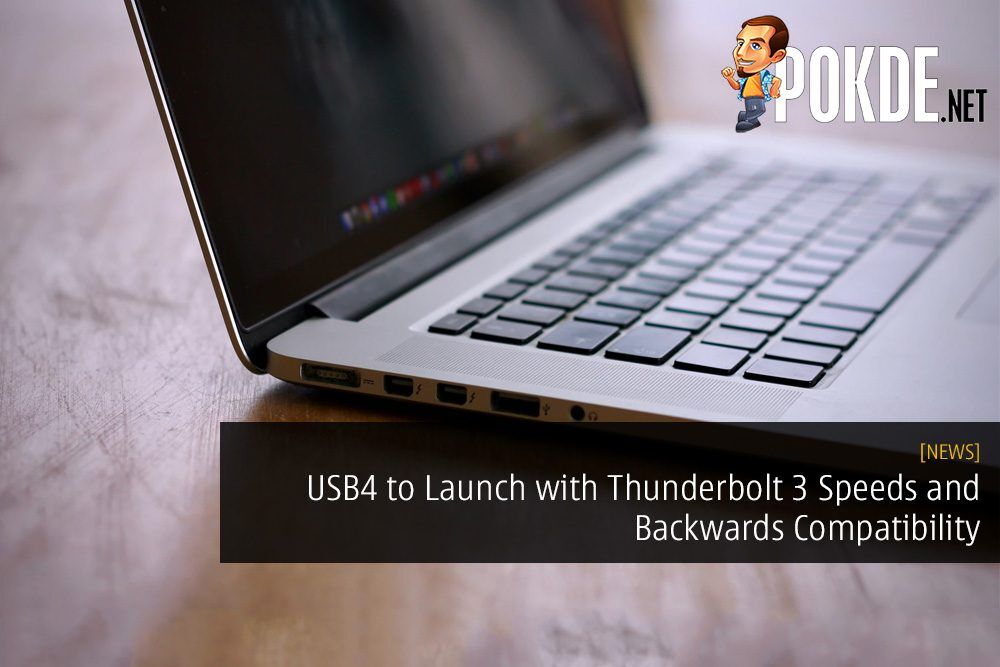 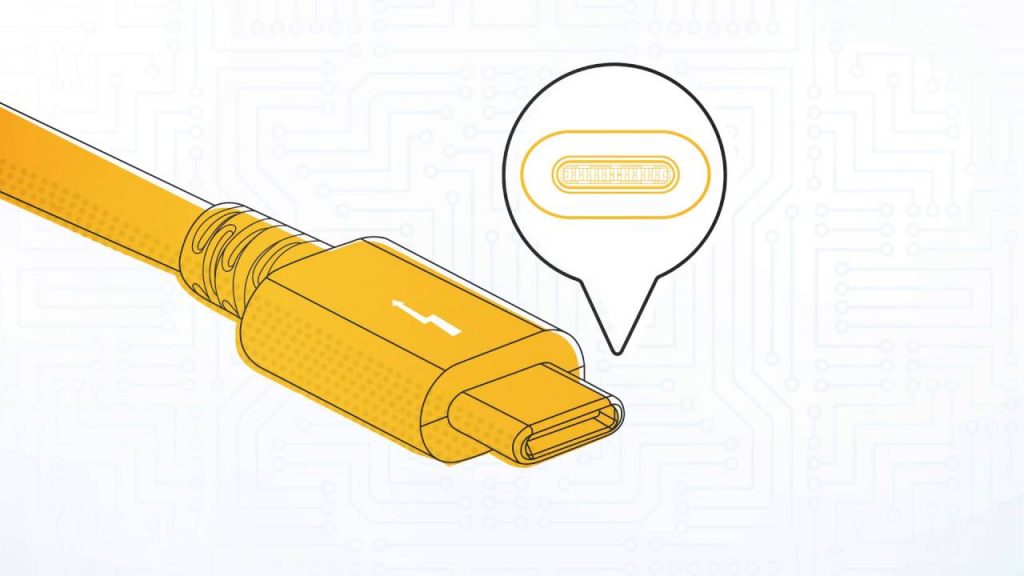 If you think that the USB naming conventions are confusing as it is, then get prepared for one more thing that might blow your mind…arguably for different reasons. The USB Implementers Forum (USB-IF) has announced USB4 and its specifications.

From what we know thus far, USB4 seems to be very similar to Thunderbolt 3. There are confusions as to what the name actually is but USB-IF is referring to it as USB4 rather than USB 4, despite earlier referring to it as the latter with the spacing.

The USB Promoter Group today announced the pending release of the USB4 specification, a major update to deliver the next generation USB architecture that compliments and builds on the existing USB 3.2 and USB 2.0 architectures. The USB4 architecture is based on the ThunderboltTM protocol specification recently contributed by Intel Corporation. It doubles the bandwidth of USB and enables multiple simultaneous data and display protocols […]

Even as the USB4 specification introduces a new underlying protocol, compatibility with existing USB 3.2, USB 2.0 and Thunderbolt 3 hosts and devices is supported; the resulting connection scales to the best mutual capability of the devices being connected.

While USB4 will integrate features from Thunderbolt 3, Intel mentioned that the two standards are separate and will coexist. USB4 is open whereas Thunderbolt 3 isn’t so Intel requires manufacturers to be certified in order to use it. Manufacturers are offered more support with reference designs and technical supports. While USB4 may have similar specifications, Intel does provide other Thunderbolt 3 services beyond the hardware itself.

The announcement for it today is still a draft version, and the final version is slated to be confirmed sometime in the middle of this year. Given the compatibility statement, there’s a very low chance of there being significant changes then.

However, don’t expect any USB4 devices soon as it will take quite sometime for manufacturers to adopt this. The earlier we would most likely see it, unless a huge surprise comes our way earlier, is sometime in 2021. For now, we’ll just have to look forward to USB 3.2.

Pokdepinion: I wonder if they’re gonna do USB4.1, 4.2, and so on. It’s gonna be confusing for sure but that’s what’s been happening already.

Aiman Maulana
Jack of all trades, master of none, but oftentimes better than a master of one. YouTuber, video editor, tech head, and a wizard of gaming. What's up? :)
Pokde Recommends
AnnouncementcableconnectionconnectorMalaysiaPokde Picksprotocolthunderbolt 3NewsPCSystem
MORE
Read More
962