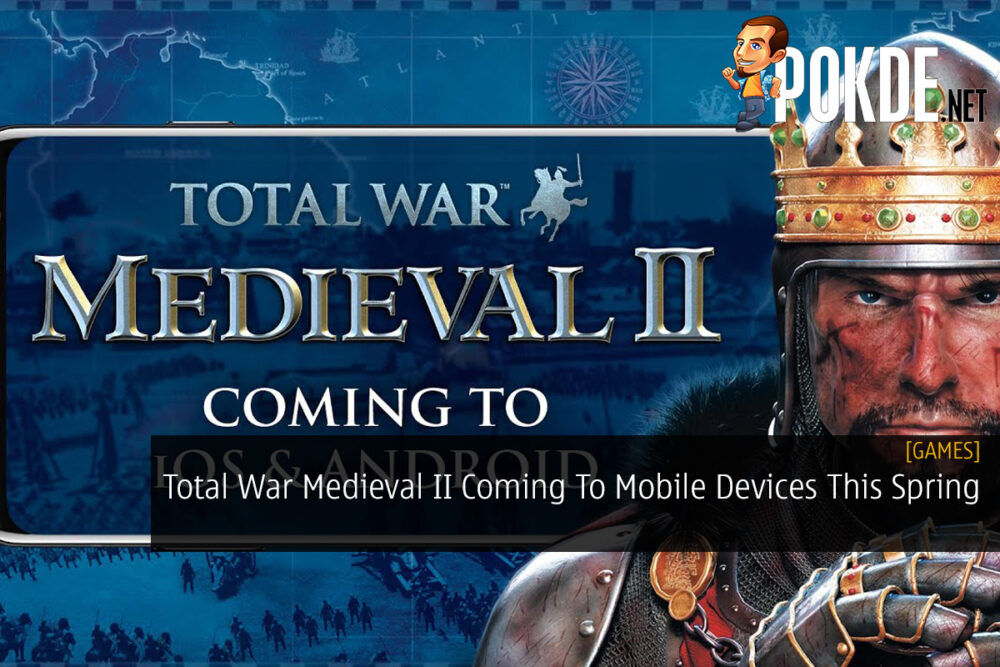 A fan of the Total War franchise? Well the folks at Feral Interactive has recently announced of Total War Medieval II, which is set to be released for both Android and iOS devices.

As you might recall, the original title was released back in 2006 on PC. The RTS game now heads to mobile devices where they’ve stated that it will be available in spring of this year.

It seems that there will be agents to oversee state affairs as well as the usual real-time battles and turn-based strategy. 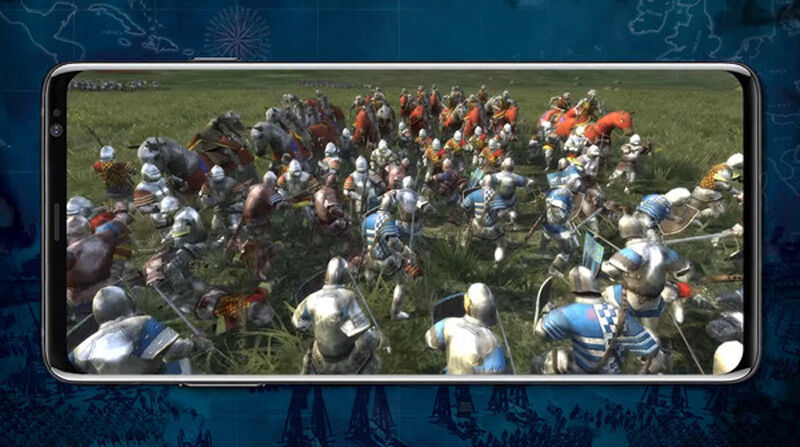 Since it will be on mobile, you can expect a touch control mechanism in the game, which first debuted in Rome: Total War.

Pokdepinion: I’m a big fan of the Total War franchise but honestly never tried on mobile. Hopefully the controls are good and the gameplay is smooth. I doubt I can expect a similar experience compared to PC of course. Might give the game a go when it releases.

realme 9i Lands In Malaysia At RM869
Next