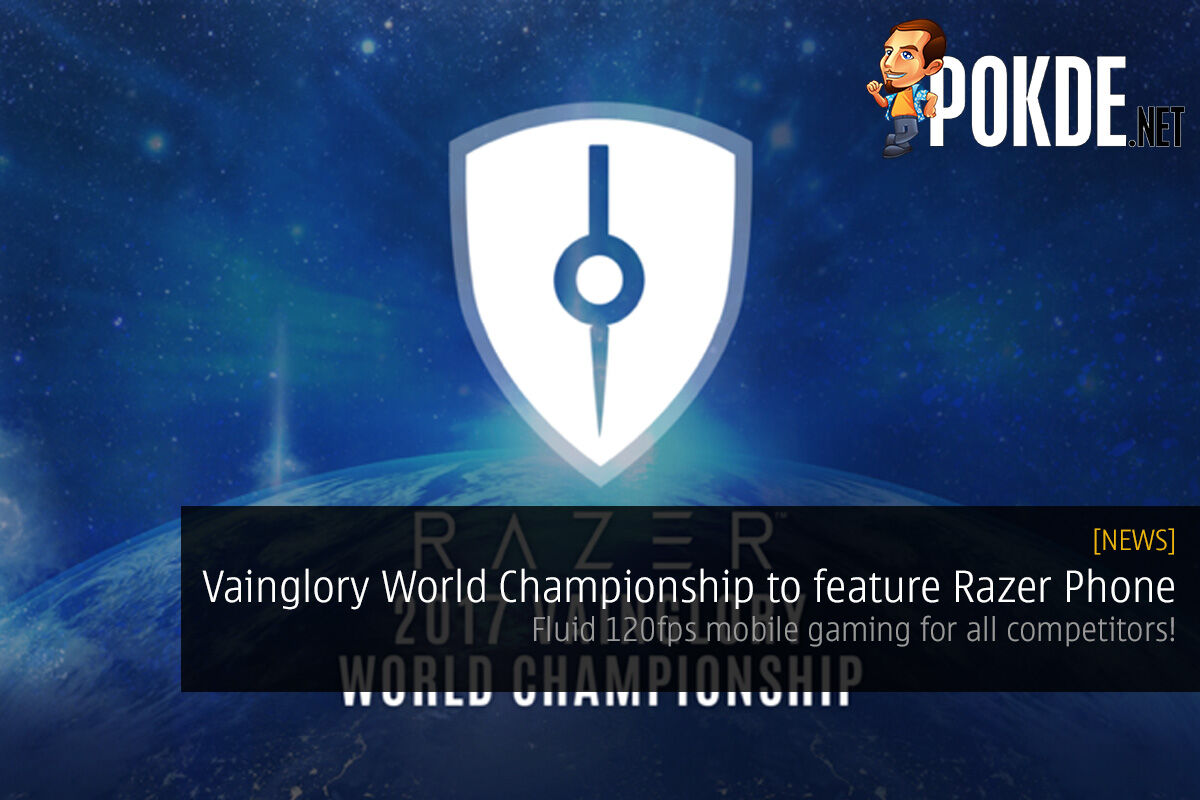 What better device to game on than a smartphone designed for gaming? Super Evil Megacorp, the evil corporation behind Vainglory has announced a partnership with Razer. Razer is joining the Vainglory World Championship 2017 as title sponsor. Naturally, the Razer Phone will be the official device for competitors to play on.

The Vainglory World Championship will be held at the Kallang Theater in Singapore from 14th December to 17th December, where the twelve best Vainglory teams from around the world will duke it out to be the champions. 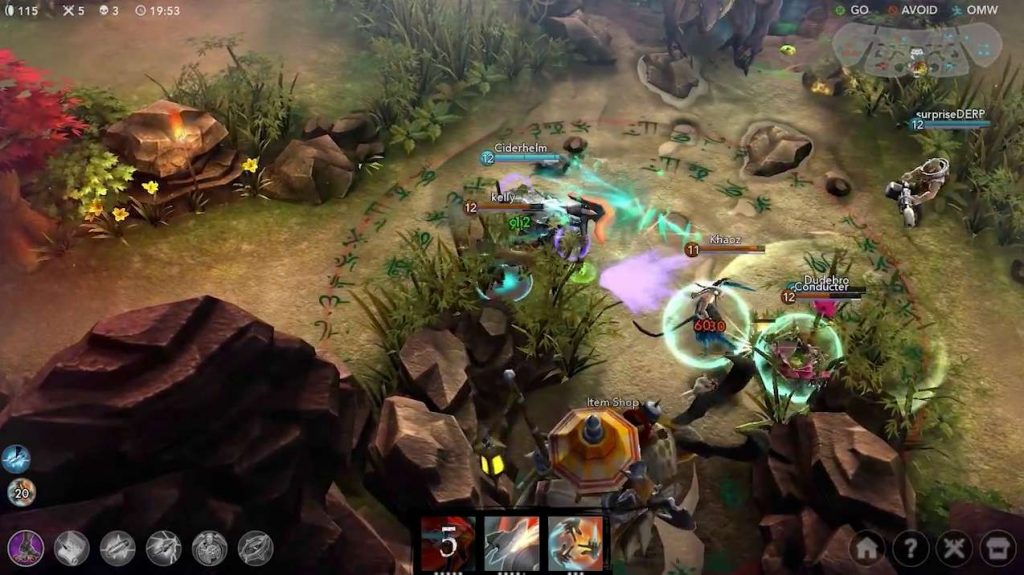 The Vainglory World Championship will be the first global unveiling of Vainglory’s anticipated 5v5 mode. The new mode will bring more intense ganks and push devices to the limits with the incredible graphics at hand. Of course, that isn’t an issue for the Razer Phone with its Snapdragon 835 and 120 Hz UltraMotion display for ultra-fluid gameplay.

The Microsoft Store in New York City will be hosting a Vainglory community invitational tournament on 9th December played on Razer Phones, and to be streamed on twitch.tv/razer. The Razer Phone launch event will be held there too on 16th December. Tickets to the Vainglory World Championship 2017 are now available at vaingloryworlds2017.peatix.com.

Pokdepinion: 120 Hz gaming on a smartphone…  I am still stuck at 60 fps on my laptop. 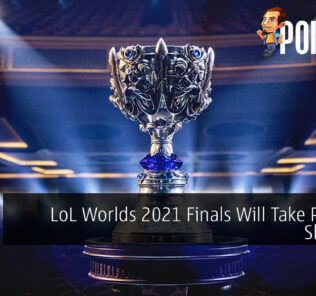 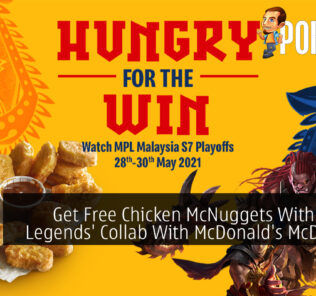 Why Bandai Namco and NetherRealm Are Cutting Ties With WePlay Esports?
Read More
572 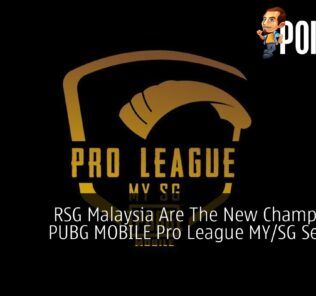