Xbox Project Scorpio to be unveiled on 11th June 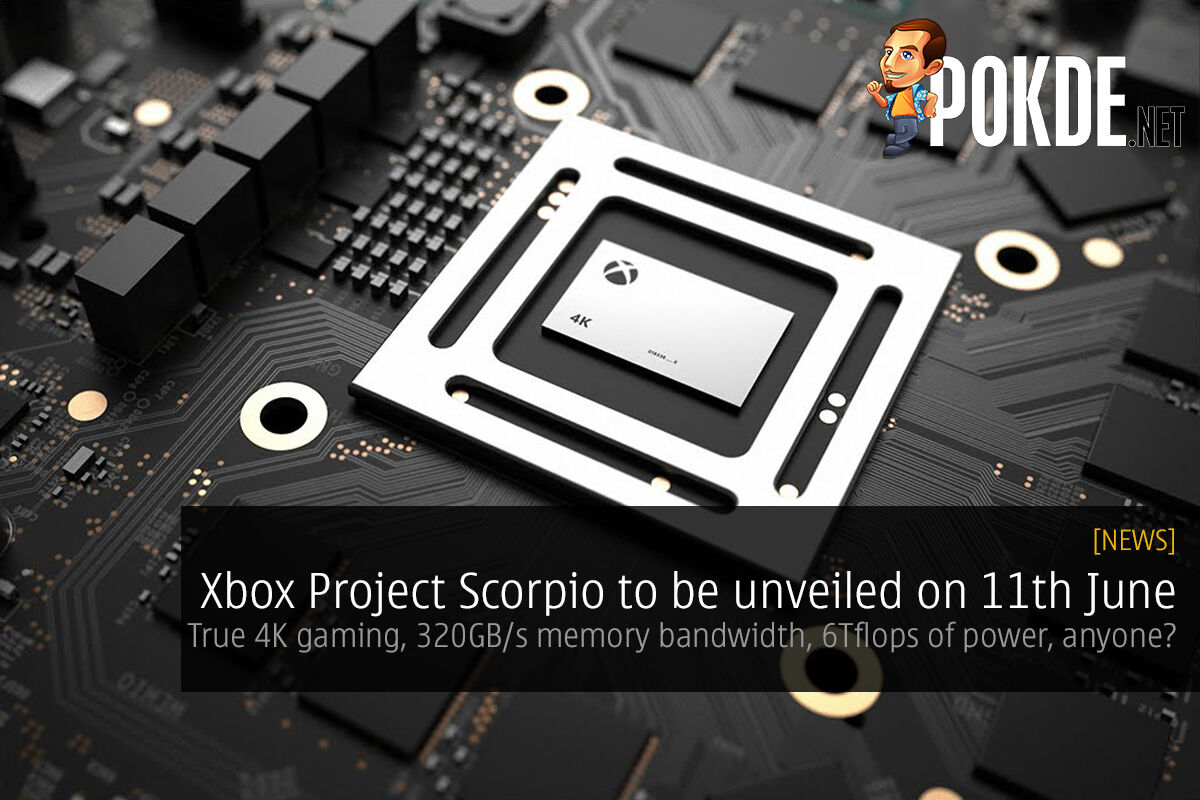 Fancy true 4K gaming? Well then, you will be excited for the Xbox Project Scorpio, which will be unveiled on June 11th 2017, at E3 2017. Details are still pretty scarce, but the numbers have been out for a long time. 6 Tflops of performance, 320GB/s memory bandwidth and 8 CPU cores.

So, let’s look at the numbers. The Radeon RX 480 GPU feature a claimed performance of up to 5.8 Tflops on AMD’s website. Now I believe this should be at stock clocks, and pushing clocks up might give us that 6 Tflops of performance. Or, if Microsoft if being playful with their wording, the GPU could be weaker than the RX 480, with the 8 CPU cores adding up to the final score of 6 Tflops. 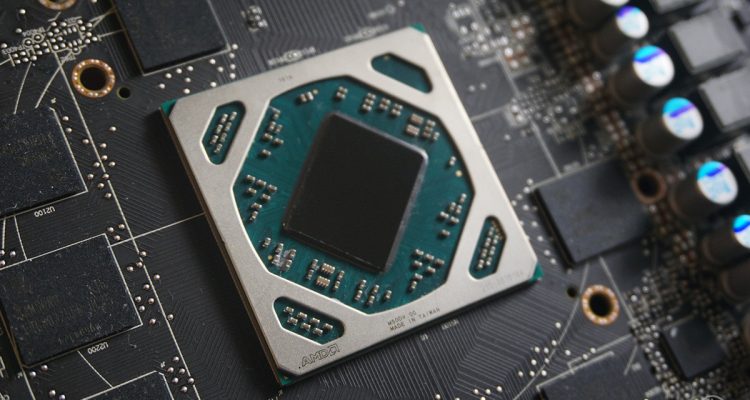 Now on to the 320GB/s memory bandwidth. The RX 480 at stock offers 256GB/s with 8GB of GDDR5 memory, but it would be quite a far stretch to hit 320GB/s. But, what if the Xbox Project Scorpio uses a separate pool of memory to provide the additional bandwidth in the total? We know the Xbox One uses ESRAM cache to back up the 8GB of DDR3 system memory, so maybe we will see faster DDR4 in place of DDR3 to give us the 320GB/s bandwidth? Or, we could see a Polaris 10 GPU mated to GDDR5X instead, which would yield the 320GB/s of bandwidth, just like the GeForce GTX 1080 with 8GB of GDDR5X. I am not sure if the Polaris 10 GPU can support GDDR5X though.

I believe the second possibility is more likely, as DDR4 system memory should not give enough bandwidth to run true 4K — whatever that means — but even the Polaris 10 GPU in the Radeon RX 480 isn’t all that sufficient for real 4K gaming. So we could also be looking at Vega GPUs in the Xbox Project Scorpio. But then, the reported Tflops would be a little too low for the Vega GPUs, as is the memory bandwidth as Vega will be using HBM2 memory.

Well, we’ll know for sure when it launches, right? ;)

Pokdepinion: I doubt a console can offer true 4K gaming when even upper mid-range desktops fail to deliver an enjoyable experience at 4K. But maybe due to the better optimization, it might be a reality?