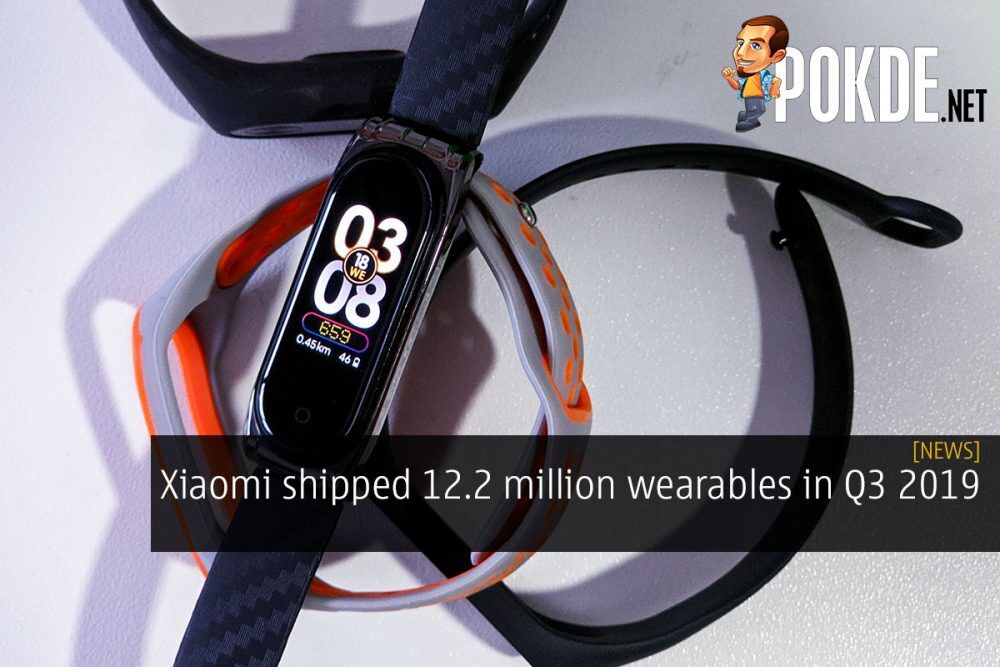 Xiaomi is the incumbent No.1 in terms of shipment of wearable bands according to both Canalys and IDC. In just Q3 2019 alone, Xiaomi shipped 12.2 million units of wrist wearable bands. This allowed Xiaomi to enjoy a whopping 27% market share globally in Q3 2019.

Xiaomi’s global market share lead is so huge that it is equivalent to the combined market share of Apple and HUAWEI, which sit at the second and third place in terms of market share. Xiaomi enjoys an even bigger lead in the APAC region, with a 32% market share, and the closest competitor being Samsung and Fitbit with meagre 13% and 11% market shares, respectively.

Its success in the wearables market during Q3 2019 is hugely attributed to the Mi Band 4, which sold over a million units worldwide just 8 days after its debut. According to Canalys‘ data, the Mi Band 4 enjoyed strong penetration even among iOS users, who were attracted to its strong feature set and value for money.

The growth in the IoT segment may have also contributed, with Xiaomi charting a year-on-year increase of 62% with more than 213 million smart devices connected till date.

Pokdepinion: I wear a Mi Band 4 everyday too! 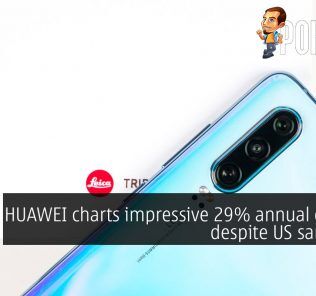 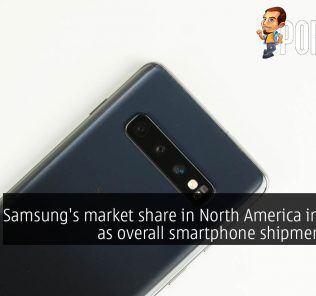