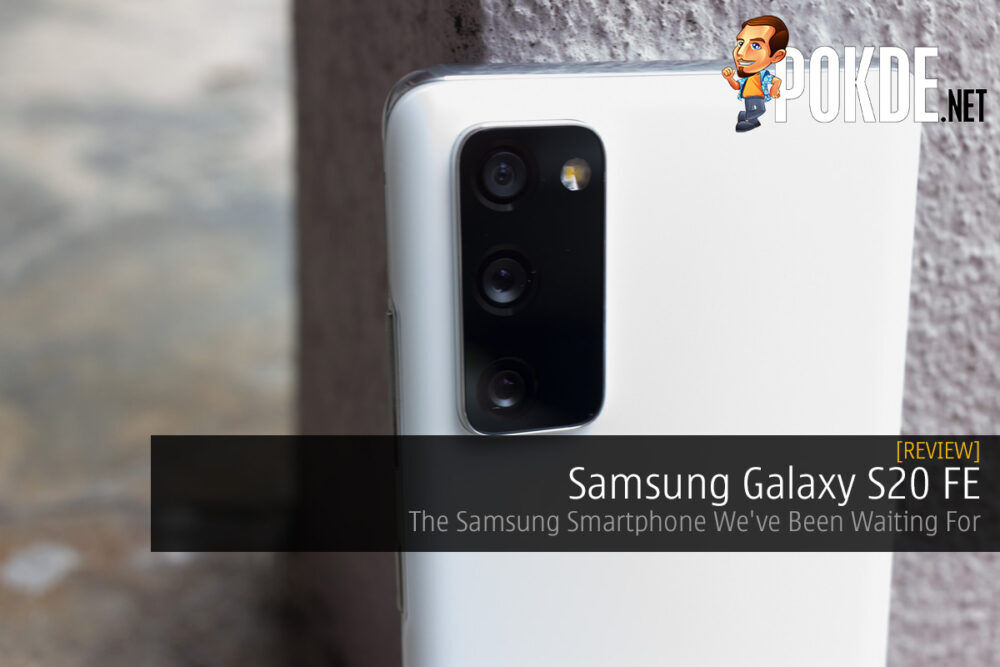 A flagship smartphone from Samsung which packs a Snapdragon 865 chipset and some nifty features from their S20, something that Samsung fans in Malaysia have been crying out for.

While many have complained that Samsung never brings in their flagship Snapdragon-powered smartphones to Malaysia, the Samsung Galaxy S20 FE has answered all of our prayers.

It has finally arrived in our shores; a Samsung flagship smartphone that’s powered by the latest Snapdragon 865 chipset. In this Samsung Galaxy S20 FE review, we take a look and answer the question if its worth your hard earned money. Let’s get started.

Pre-order units and special promotions will typically include at least a Clear Standing Cover as a bonus.

On the front, you have the Infinity-O display with the punch hole selfie camera centered in the top. Aside from that, we can clearly see bezels on the display, especially on the top and bottom.

Down below, you can find the smartphone’s microphone hole, USB-C port and the speaker grille.

On the right hand side, you’ll find the volume rockers as well as the power button for the Galaxy S20 FE. On the opposite, left hand side, it’s completely empty.

Moving over to the top, you’ll find another microphone hole and the SIM, with the latter specifically towards the right side.

As for the back, you can see that we’ve got our hands on the Cloud White variant of the S20 FE, a nice finish I’d say. It sports a triple camera module on the top left side. Of course, there’s the Samsung branding at the lower part behind too.

We can see from the Antutu v8 score here that the smartphone falls behind the other Snapdragon 865 devices but it is still a massive upgrade from Samsung’s Exynos 990 offerings on the list.

The Samsung Galaxy S20 FE falls a bit short here on Geekbench 5 compared to the other Snapdragon 865-powered devices but it still is a decent score regardless. The single core performance is essentially on par, but the multi-core score does seem to lag behind, albeit not by much.

While the scores on 3DMark are pretty standard for the Samsung Galaxy S20 FE, surprisingly the score, specifically for Ice Storm Unlimited, exceeds the rest by a mile. This is an interesting piece of data.

As you can see, there’s a massive difference in battery performance between the 60Hz and 120Hz refresh rate options. I would’ve liked them to be closer like the Mi 10T Pro but considering that the S20 FE is using a Super AMOLED display and packs a smaller battery capacity, I might be asking too much.

For real-life usage, it basically shows similar results with the benchmark above. I’d usually have around 50% by the end of the day with my normal social media usage. You should expect noticeably longer battery life if you opt for its 60Hz refresh rate option.

With the charging brick that’s included with the smartphone, I managed to get from 25% to 48% in a 30-minute charging period, which isn’t the fastest around but it’s decent enough.

Not that it’s a big issue, but I would’ve liked it better if Samsung could’ve reduced the bezels further, particular the bottom one. It would’ve been nicer on the eyes if that’s the case considering there’s no traditional notch and just the Infinity-O punch hole display. It’s not a dealbreaker, just something to make it look more attractive.

One of the first things that I’ve noticed about the device is how comfy it is on the hand. It is probably one of the lightest flagship devices in the market right now.

Continuing on the topic of comfort, I really dig the texture at the back of the device and it just feels nice. Yes, it is plastic at the back, or what many people call “glasstic”, but it’s not low quality at all. If you are worried that it’ll attract fingerprints (which I hate), worry not.

The speaker is pretty loud so you can enjoy your media content with no issues with the pretty Super AMOLED screen.

The Samsung Galaxy S20 FE runs on One UI 2.5 and based on my experience with the skin, it’s pretty good. You’ll get a pretty clean interface right from the get-go and overall, it’s pretty smooth as I’ve had no issues of lags or delay. The 120Hz refresh rate makes it even smoother.

As for the camera UI, it’s pretty straightforward and easy to get through it. Don’t fancy the positioning of the settings? You can choose which modes you want at the front end to suit your needs. I have no complaints here.

While the smartphone market has been filled with camera setups that’s equipped with 64MP and 108MP camera lens, Samsung decided to offer a triple camera configuration that consists of a 12MP main camera, 12MP ultra-wide shooter and a 8MP telephoto lens at the back. As you would probably know, bigger pixel count doesn’t necessarily mean good results as is the case with the S20 FE.

Shooting with the device was quite fun and I was pretty impressed with the results. The blur effect in Live Bokeh is subtle and looks natural. The exposure looks pretty balanced and its HDR does a good job. Should you zoom at 10x, results are actually decent but once you go to 30x zoom, that’s where it gets blurry.

Overall, the Samsung Galaxy S20 FE offers a pleasurable experience all around at RM3,399. From camera results to the fluidity of the device itself, it essentially has everything that you need. If there was a negative that I’d pick from the device, it would be the charger.

Other than that, it is a device that I would have no trouble recommending this to anyone. Let’s just hope that Samsung Malaysia brings in more of the Snapdragon-powered units here in the future. After all is said and done, I gladly award the Samsung Galaxy S20 FE with our coveted Gold Pokdeward.

A big shoutout to the folks at Samsung Malaysia for providing the Samsung Galaxy S20 FE that was used for the purpose of this review. 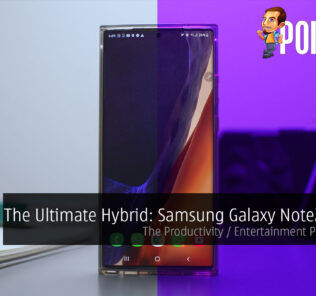 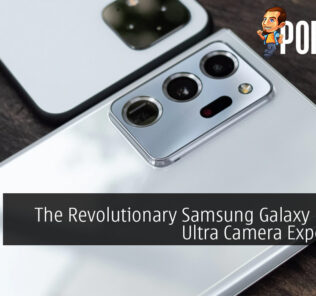 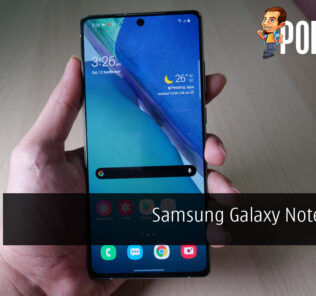 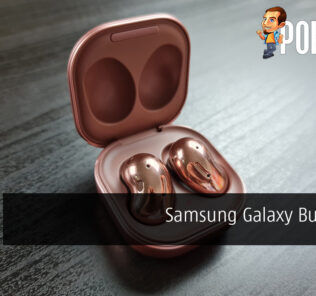