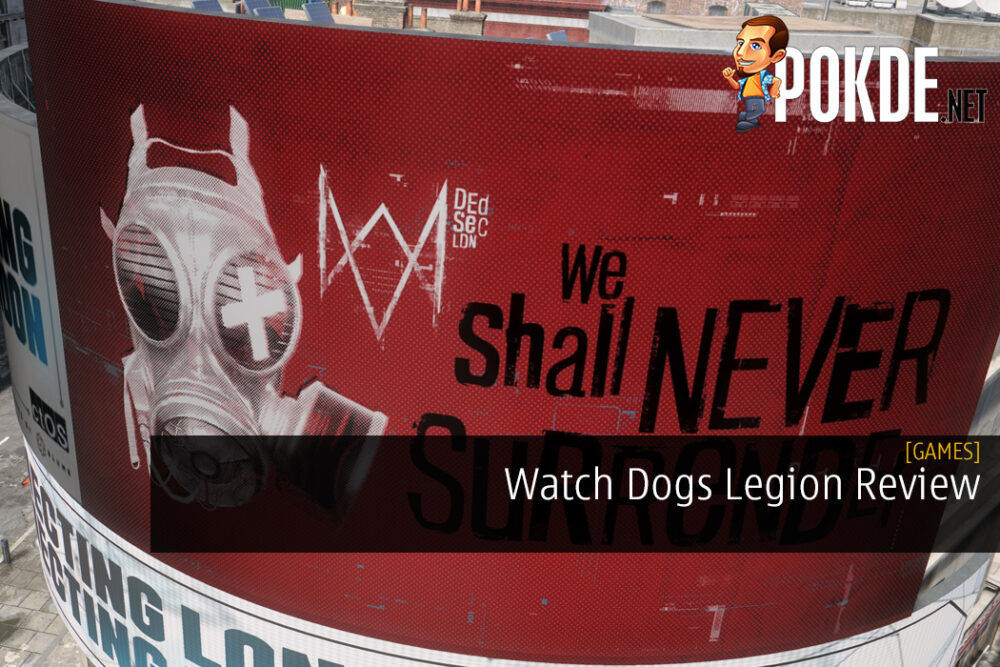 Watch Dogs Legion is the 3rd installment of the Watch Dogs series which takes place in fictional, tech-savvy London. DedSec gets framed for a bombing incident and now, they have to find a way to fight back against the shadows lurking around and clear their name.

Watch Dogs Legion is a good game if you're a fan of the series, but it doesn't offer much new things to enjoy.

What is Watch Dogs Legion About? 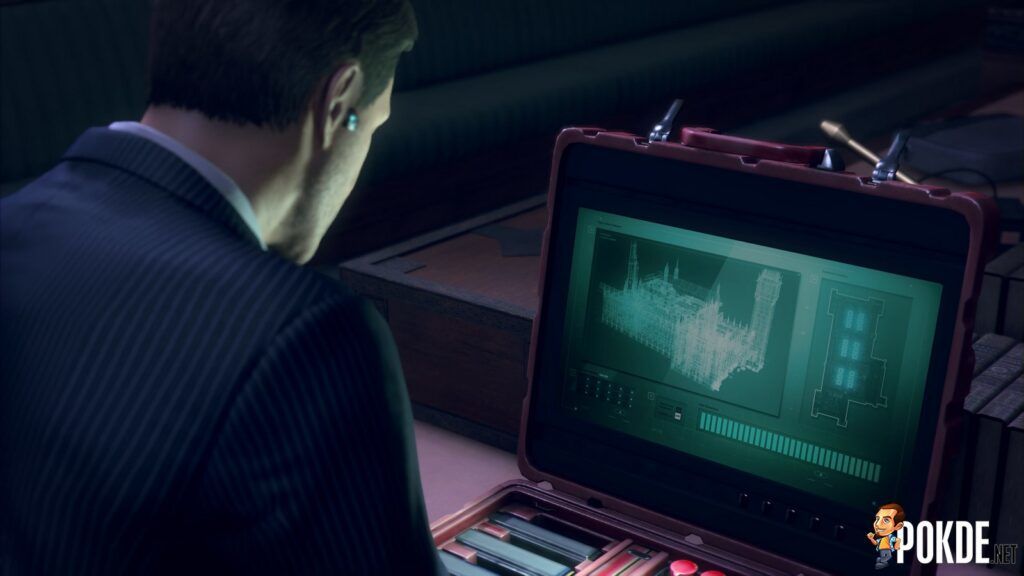 Watch Dogs Legion is the 3rd installment of the Watch Dogs series which takes place in fictional, tech-savvy London. The game focuses on a hacker group known as DedSec, which has various branches across the world with the sole purpose of fighting against authorities and groups that misuse ctOS (Central Operating System) for their own benefit at the expense of ordinary citizens.

Unfortunately for DedSec, they were framed for a series of bombings across London. Now, they have to find a way to clear their names and liberate the citizens from Albion, a private military company that has transformed London into a surveillance state and taken over as law enforcement. It won’t be easy, as the Zero Day hacker group, Clan Kelley syndicate, and Signals Intelligence Response (SIRS) stand in their way. 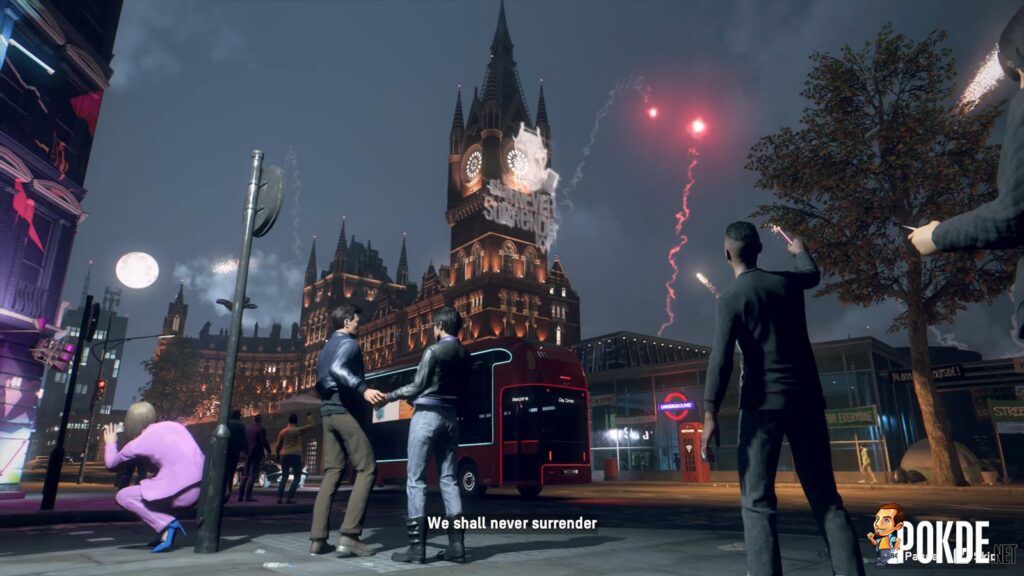 It’s worth noting that if you play it on the PS4 / Xbox One, you can bring that over to their respective next gen console free of charge. 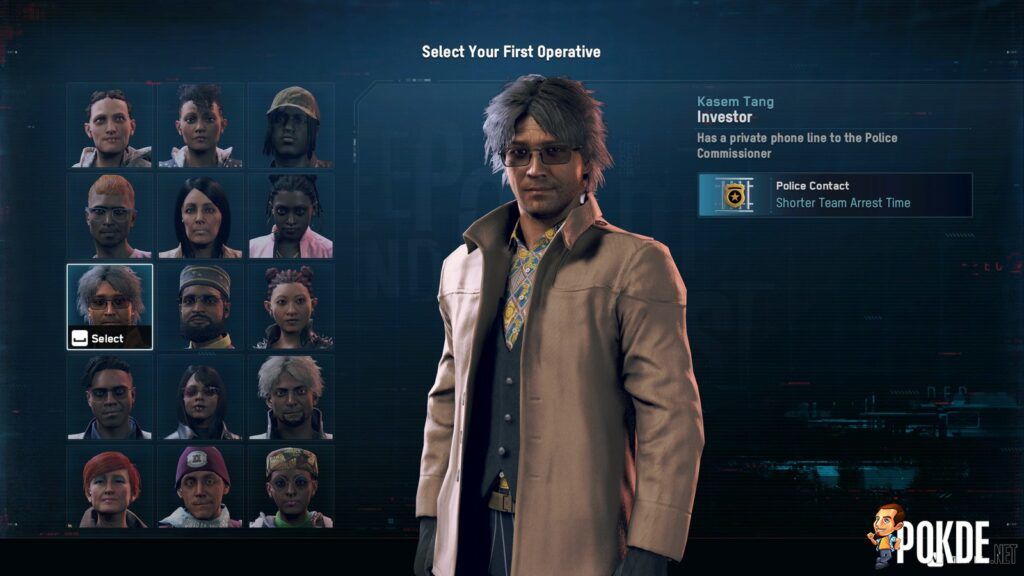 At its core, Watch Dogs Legion is an action adventure game set in an open world environment. Unlike other similar games in the genre like Grand Theft Auto or Just Cause, Watch Dogs Legion follows the series’ the running theme of hackers. My only issue with this is that despite being a new entry in the franchise, especially one that is coming to next gen gaming systems, it doesn’t really do much to feel new. 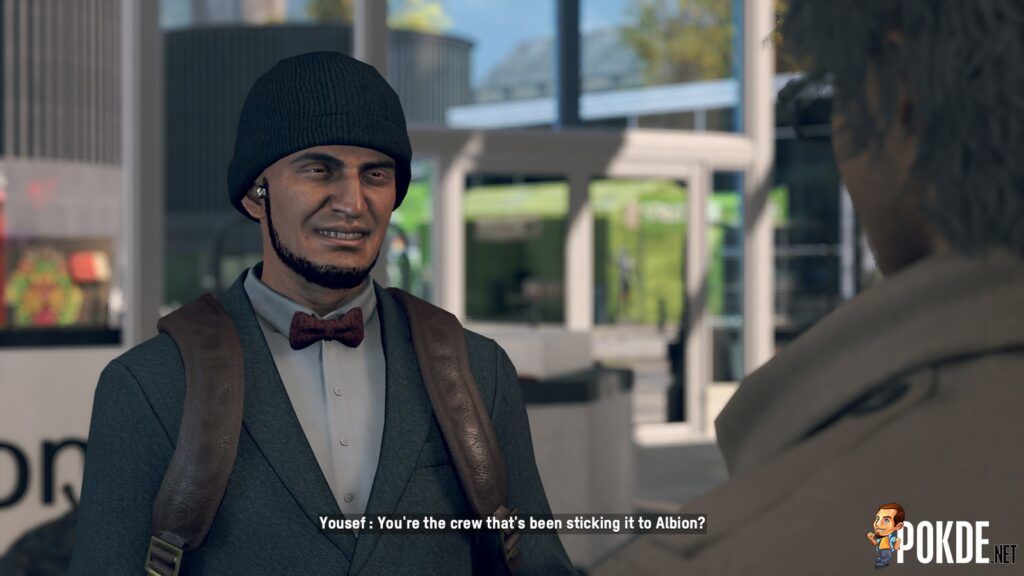 For starters, the game lets you play as over 9 million of NPCs in fictional London. That is no exaggeration by the way as these are procedurally generated characters, each with their own mini backstory and set of skills. The idea behind it is that you can recruit essentially every single NPC you meet for DedSec. While that is an amazing feat, there’s not really much of a reason to play as anyone aside from the character you’re already playing as. 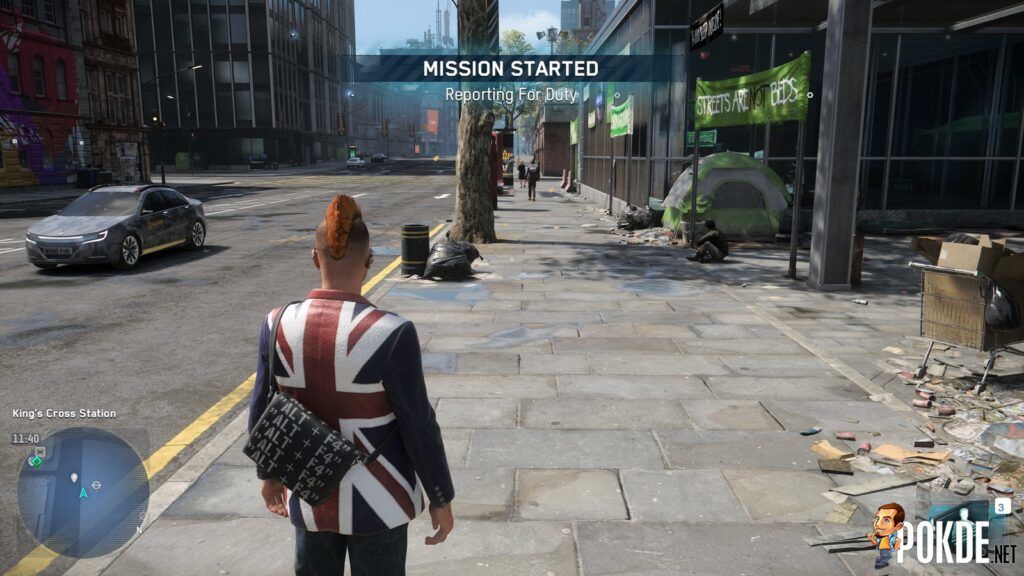 Don’t get me wrong, the game’s setting of London being a dystopian surveillance state is a reasonable motivation for most people to want join DedSec. It’s just that after a certain point, getting more people to join becomes a chore as you’ll have to complete a loyalty mission to get them in. This wouldn’t be too bad if the skills are mostly worth it but they rarely do impact the game, if ever.

Sure, sometimes you get some funny or interesting dialogue but apart from that, there’s little to no reason to continuously recruit members. You’d think with perma-death being enabled, the game could be a bit more tense but realistically, it wouldn’t affect your gameplay and you could easily replace the person if you need to. After all, every character plays essentially the same with access to the same weapons.

If you’re looking for another major open world game, check out our review of Assassin’s Creed Valhalla by clicking right here. 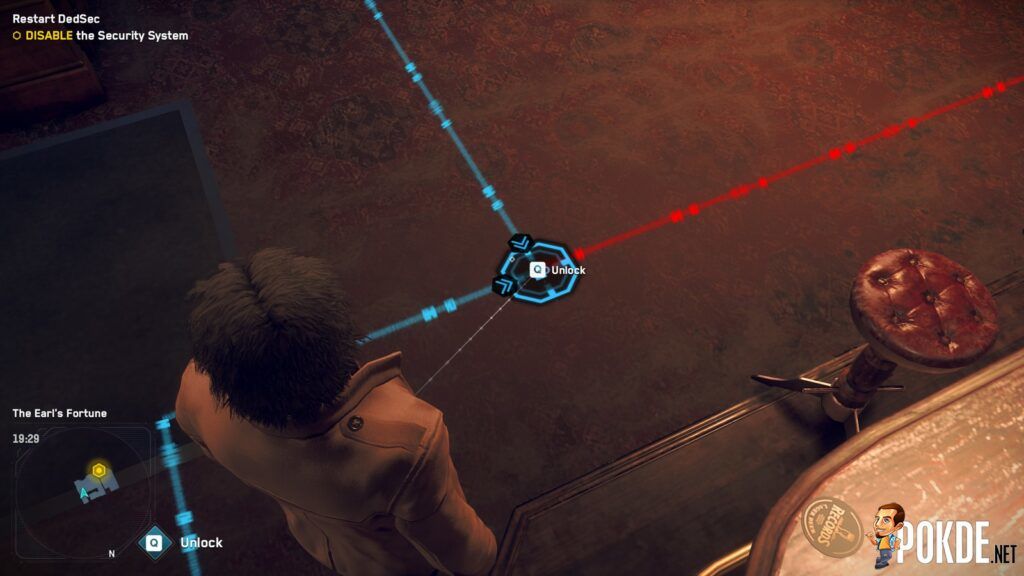 As far as the main gameplay go outside of the playable character gimmick, it’s essentially the same as the previous games. Missions typically involve sneaking into enemy territory, steal something by hacking, and then leave. Combat is one of the more enjoyable aspects of the game, as it’s generally satisfying to shoot people and knock them right in their faces. 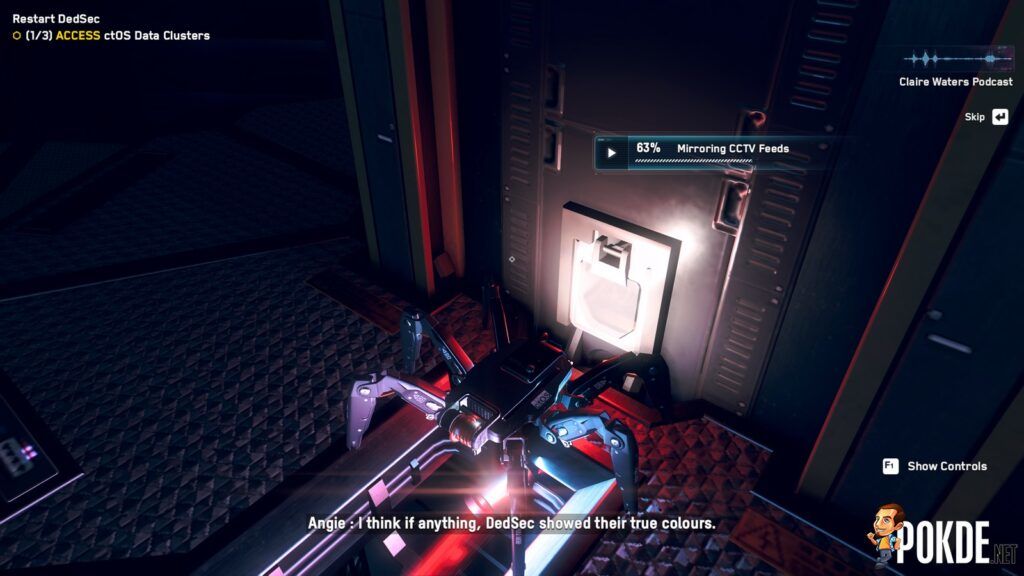 The story itself isn’t bad however, as it’s most likely going to be the only thing pushing you to complete the game. Some of the lesser portions of the game, such as controlling drones and Spiderbots remotely, can be fun but the novelty doesn’t last long. If you’ve played the previous games, it would be something you’re already familiar with. 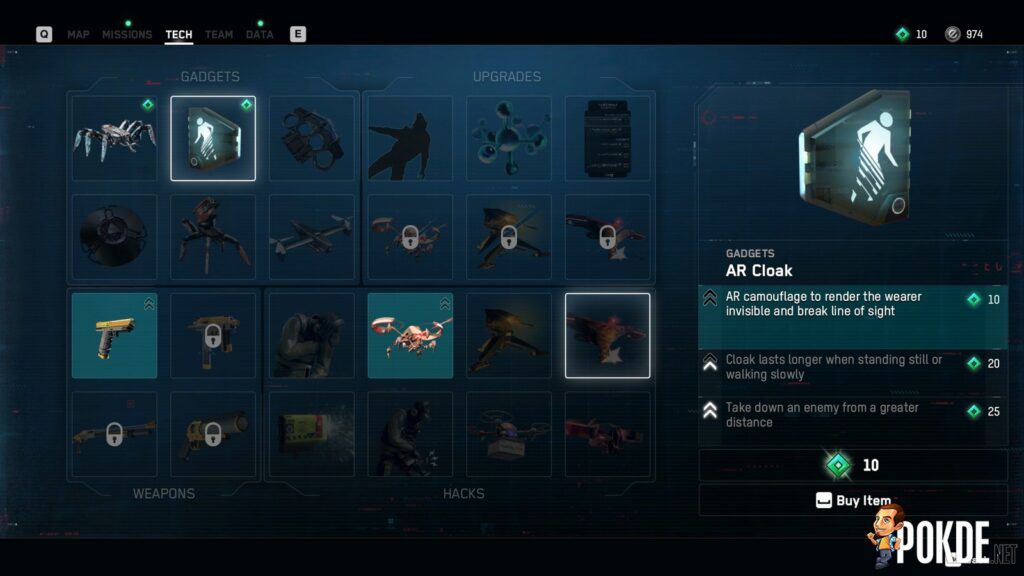 Like other similar games in the genre as of late, you have a skill tree which is dependent on the character class you have chosen; the direct combat-based Enforcer, the stealth-focused Infiltrator, and the self-explanatory Hacker. There’s nothing that’s too complicated here as it’s mostly linear as far as progression goes, so just play through the game and you should get most, if not all of the skills you need by the end of the game.

As I play Watch Dogs Legion on PC and have it installed on my SSD, loading speed is never an issue. On the PS4 however, it can be quite a pain as it takes a while for you to enter the open world environment. It may not sound too bad if it’s just a matter of entering the game but it gets quite annoying when you’re switching characters or using fast travel. If you’re gonna play this on console, I recommend playing it on next gen systems for your own sanity. 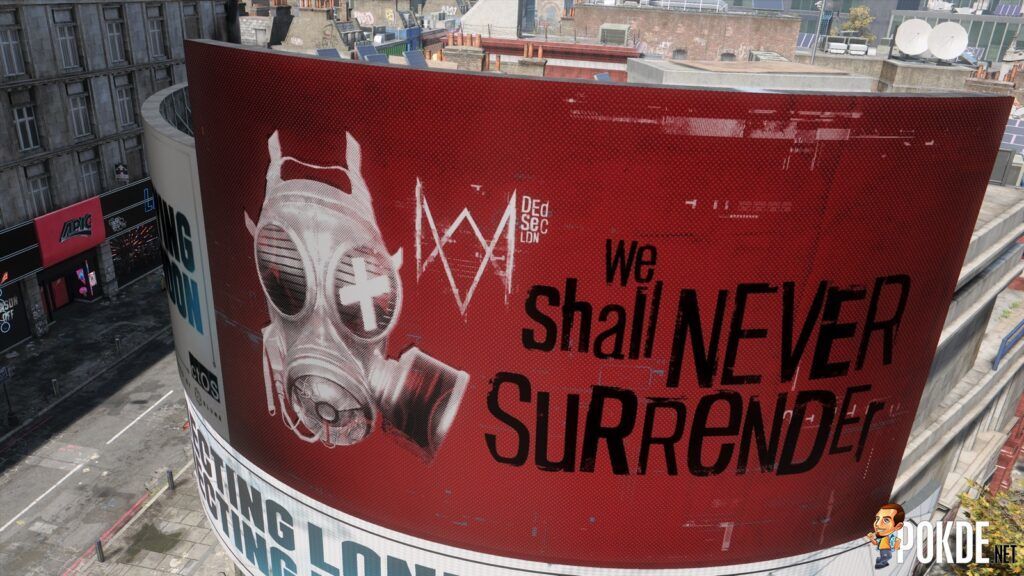 Watch Dogs Legion is a good game if you’re a fan of the series. If you’re just looking for an open world experience, it does have a nice view of London but it’s far from the best action-adventure game around. It feels like the older Watch Dogs game with a fresh coat of paint and a brand new setting. If you’re looking to play it solely for the story, I doubt you’d be disappointed but if you want a thoroughly enjoyable gaming experience, you may want to give this game a pass.

At the end of our Watch Dogs Legion review, I award this game with our Bronze Pokdeward. 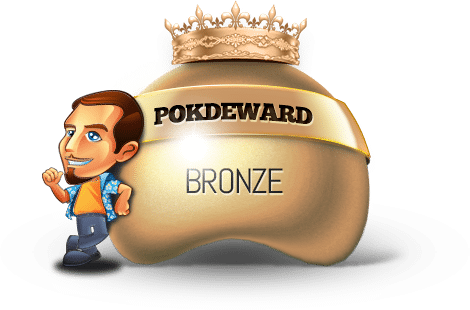 Big thanks to Ubisoft for sending us a game code for the purposes of this review.

Aiman Maulana
Jack of all trades, master of none, but oftentimes better than a master of one. YouTuber, video editor, tech head, and a wizard of gaming. What's up? :)
Pokde Recommends
ActionadventureGamingGoogle StadiaMalaysiaopen worldPCMRPS4GamingMicrosoftPCMRPS 4PS5ReviewSonyXBOX One
MORE
Read More
1963

Killzone Franchise Might Be Dead, PlayStation’s Horizon Series Will Be a Trilogy
Read More
819

Nokia laptops to be unveiled in India soon?
Next