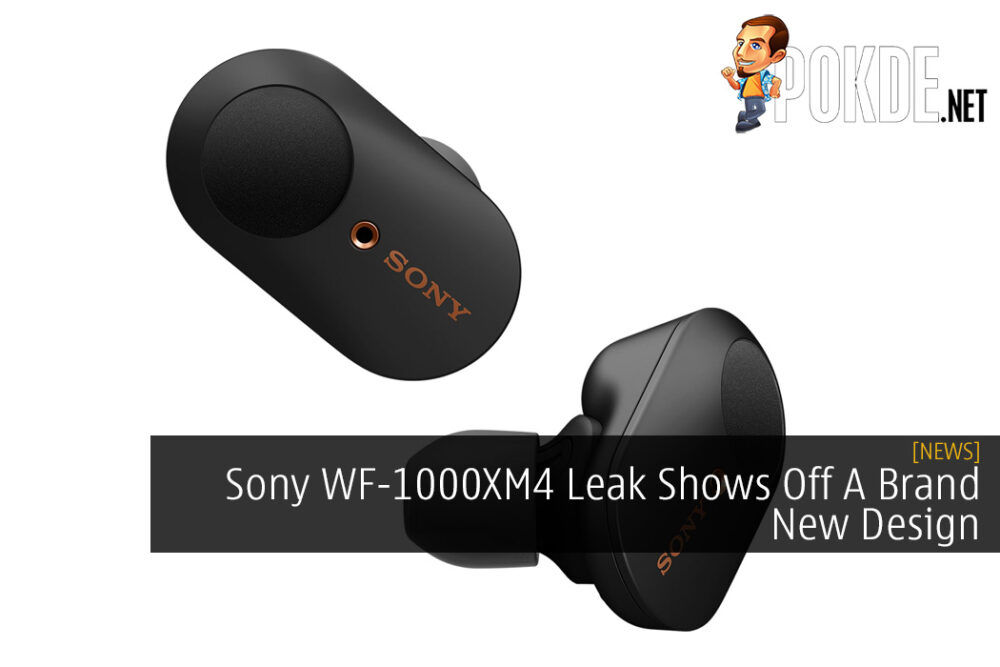 The Sony WF-1000XM4 is an audio gadget that many people are looking forward to, especially given how popular its predecessor is. An alleged leak has surfaced online and it shows off an interesting new design, among other things, and this is what we know about it thus far. 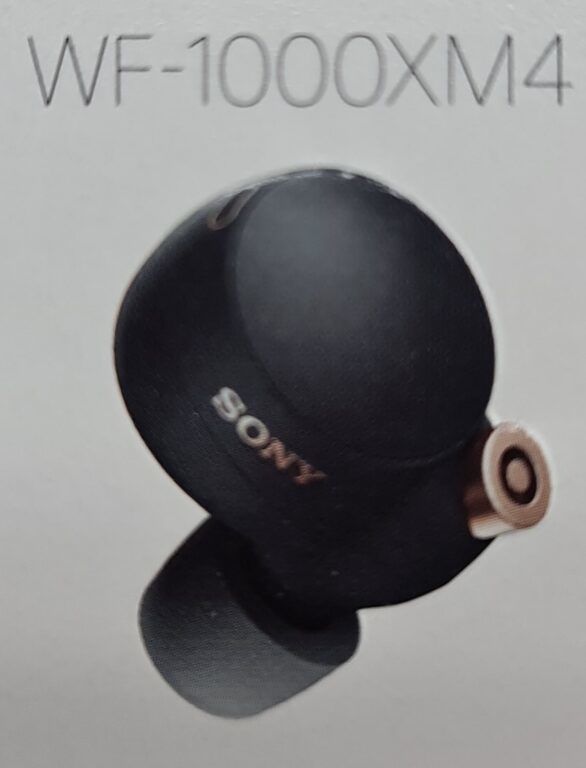 A rather grainy photo of an alleged Sony WF-1000XM4 has apparently been leaked on Reddit recently. It no longer has the oval-shaped design that its predecessor has, and there’s a metal piece protruding on the outer part. It still retains its black and gold colour scheme but it is expected to sport new memory foam ear tips. Apart from that, it appears that there will still be no physical buttons so you will be relying on touch-sensitive controls.

For now, nothing has been confirmed yet as even Sony themselves have announced the product yet. We will report more on this as soon as information becomes available so stay tuned.

Pokdepinion: Given how good its predecessor is, I’m really looking forward to what this one is capable of.

Aiman Maulana
Jack of all trades, master of none, but oftentimes better than a master of one. YouTuber, video editor, tech head, and a wizard of gaming. What's up? :)
Pokde Recommends
ANCaudioBluetoothearbudsgadgetleakMalaysianoise-cancellingAudioEarphoneNewsSystem
MORE
Read More
2135 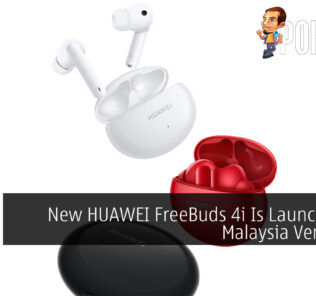 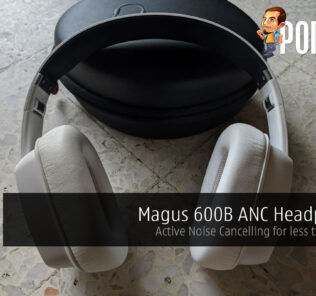 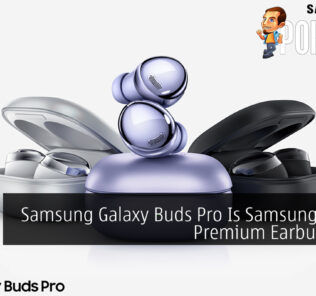 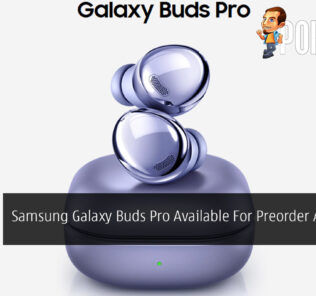 Days Gone, A PS4 Exclusive Title Is Making The Jump To PC
Next