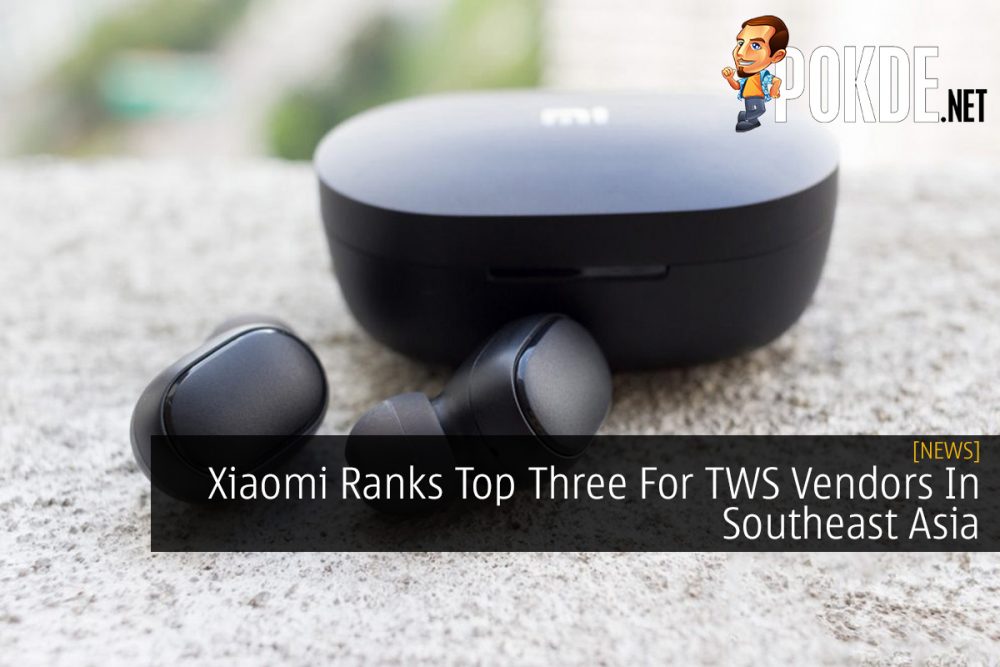 The folks at Xiaomi Malaysia has revealed that they’ve achieved quite a success in their True Wireless Stereo (TWS) market share in the ASEAN region in the first quarter, based on the latest Canalys estimates.

According to the report, the company is one of the top three TWS vendors in Malaysia, Indonesia, Philippines, Singapore, as well as Thailand.

In Malaysia specifically, Xiaomi has the third largest market share at 21.3%. As for Indonesia and the Philippines, Xiaomi is number one with a market share of 44.2% and 36.4% respectively.

Globally, Xiaomi ranked third in 2019, in terms of TWS earbuds shipments according to Canalys. Just recently, Xiaomi has announced the new Mi True Wireless Earphones 2 Basic but an official release date and pricing for Malaysia is yet to be revealed.

You may recall our review on the Xiaomi Mi True Wireless Earbuds Basic earlier in the year. Do check that out if you haven’t.

Pokdepinion: It’s hard to argue with their success seeing the the value that they offer with their products. Hopefully we’ll see more of them soon. 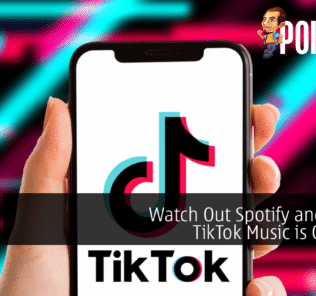 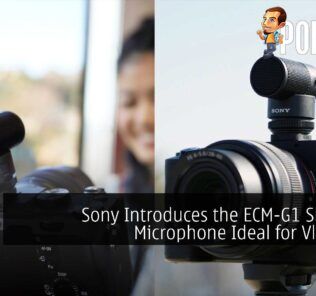 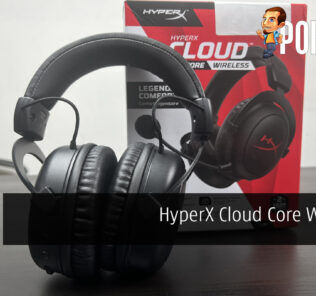 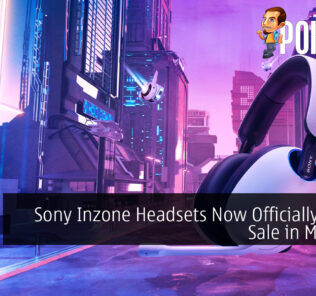 Superman built his own PC! Here’s a guide to build your own Superman ri...
Latest Video
Read More
442