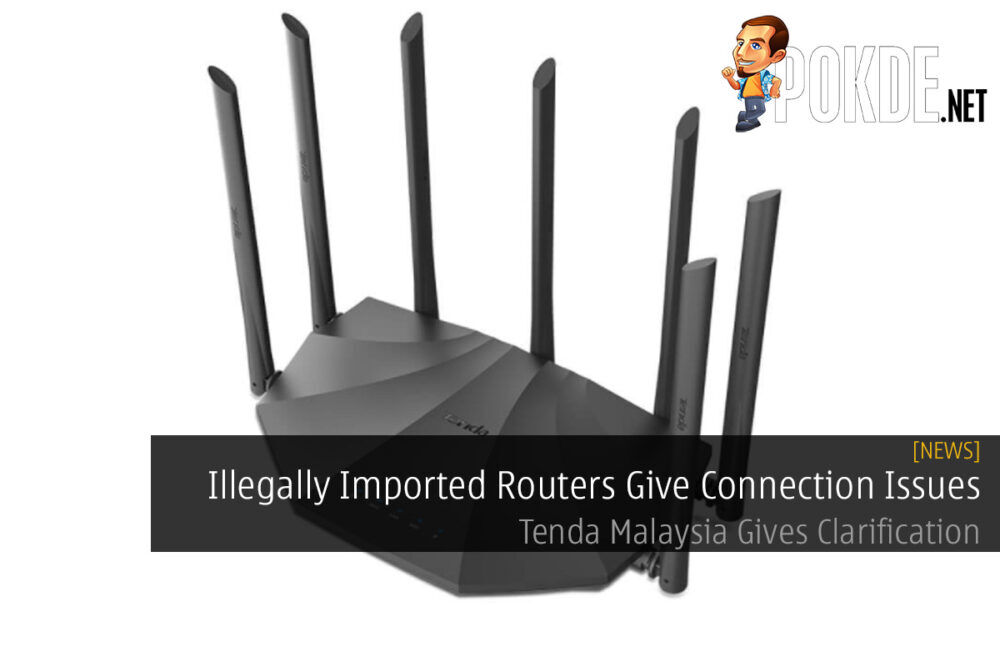 You might know Tenda for their dual-band routers and more so their latest Tenda AC23 router, where it managed to get a positive rating from users. Well you definitely would want to get the local (Malaysian) versions of the router instead of the Chinese set as Tenda Malaysia gives an explanation.

Tenda Malaysia has given a statement at their official Facebook page where they’ve noticed that some customers who bought the Chinese version of their Tenda AC23 router to face issues of ‘inapplicability’ with the internet service providers here in Malaysia.

They’ve stated that the overseas version from China doesn’t apply to the Malaysian market and it is not certified by the Malaysian Communications and Multimedia Commission (MCMC).

Aside from that, those who purchase the Chinese set will not benefit from warranty, firmware update as well as no guarantee of after-sales service. Should Tenda Malaysia find those who distribute, resell, or even promote the Chinese version of the router, they will take legal action against those who are involved.

At the end of the company’s statement, they’ve advised for consumers to purchase the AC23 as well as other Tenda products from Tenda Malaysia’s official stores on both Lazada and Shopee where you will benefit from benefits such as 100% authentic products, 3 year local warranty, fast delivery, and of course, technical support.

Pokdepinion: They might be cheap (China units) but what’s the point if you can’t even use them or unable to enjoy after-sales support?

Raja Idris
The name's King, Kingky King. Likes to keep it simple and straightforward. A person who games regardless of what platform. Need value for money performance? Get AMD.
Pokde Recommends
aftersalesconnectionillegalinternetissuesMalaysianetworkNETWORKINGNewsSystem
MORE
Read More
5577 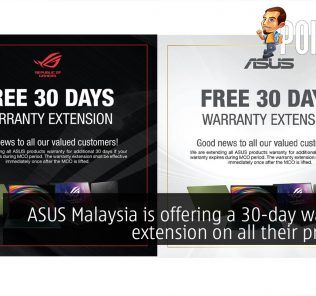 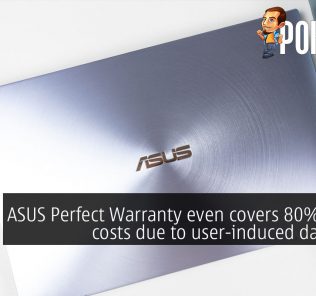 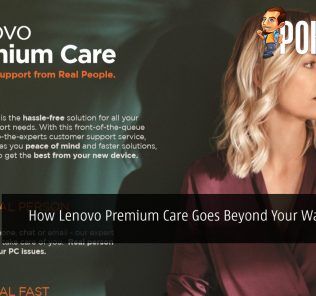 PokdePicks:[IFA 2019] How Lenovo Premium Care Goes Beyond Your Warranty to Help You
Read More
5330 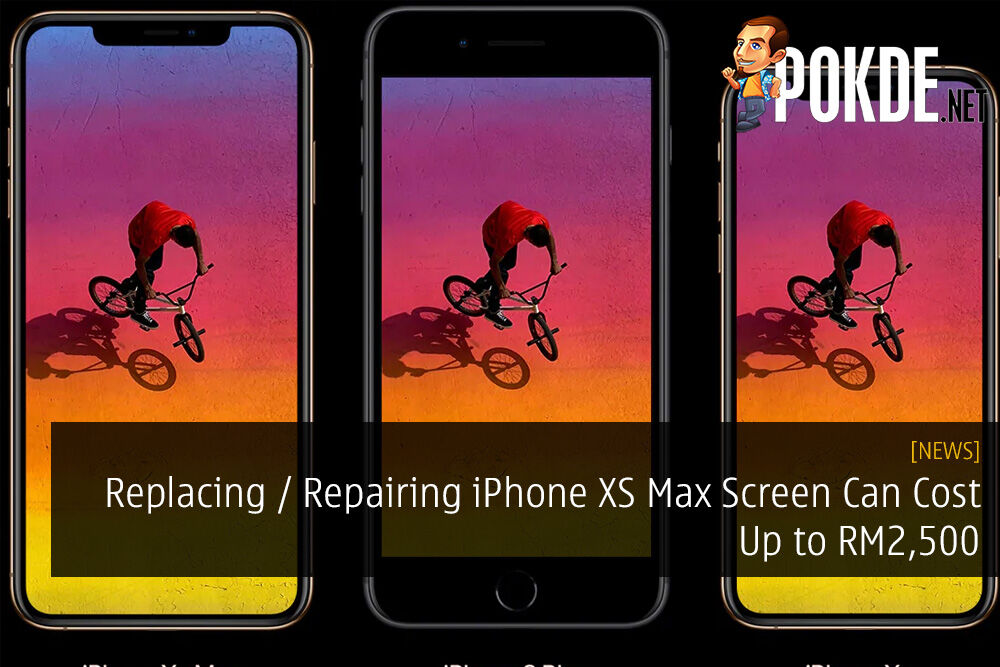 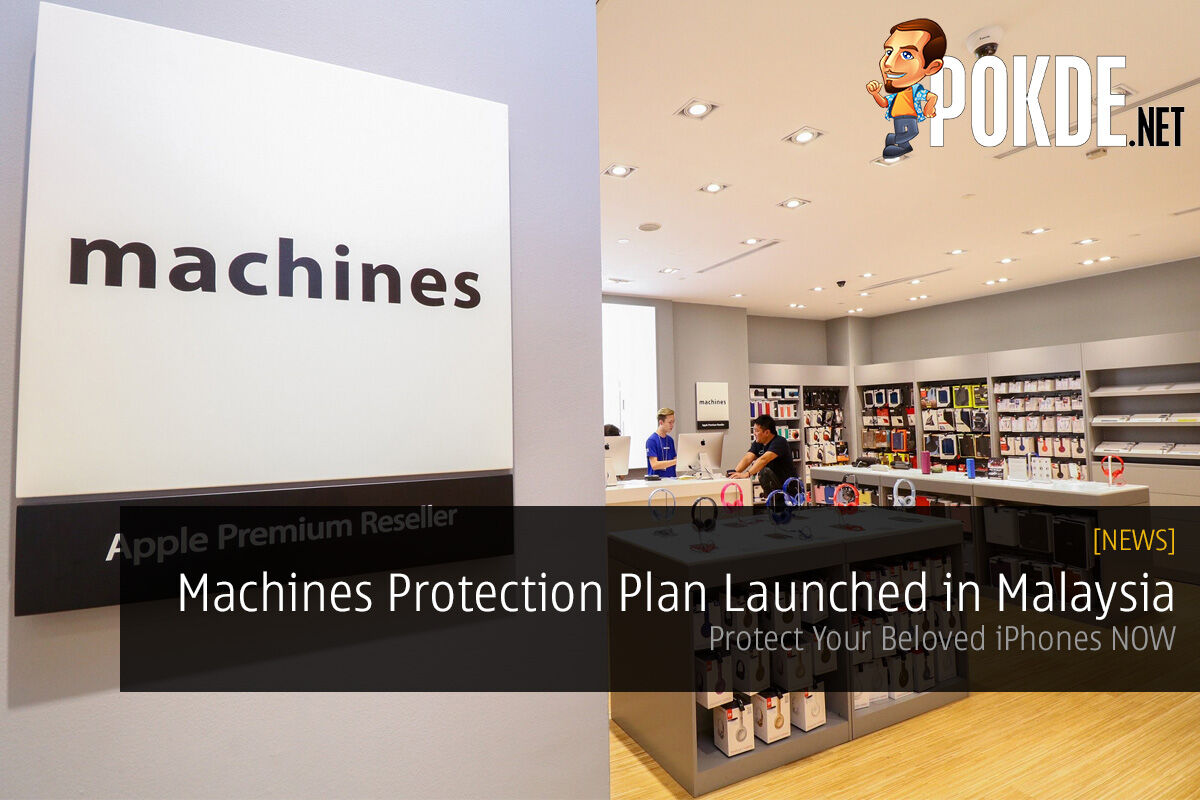