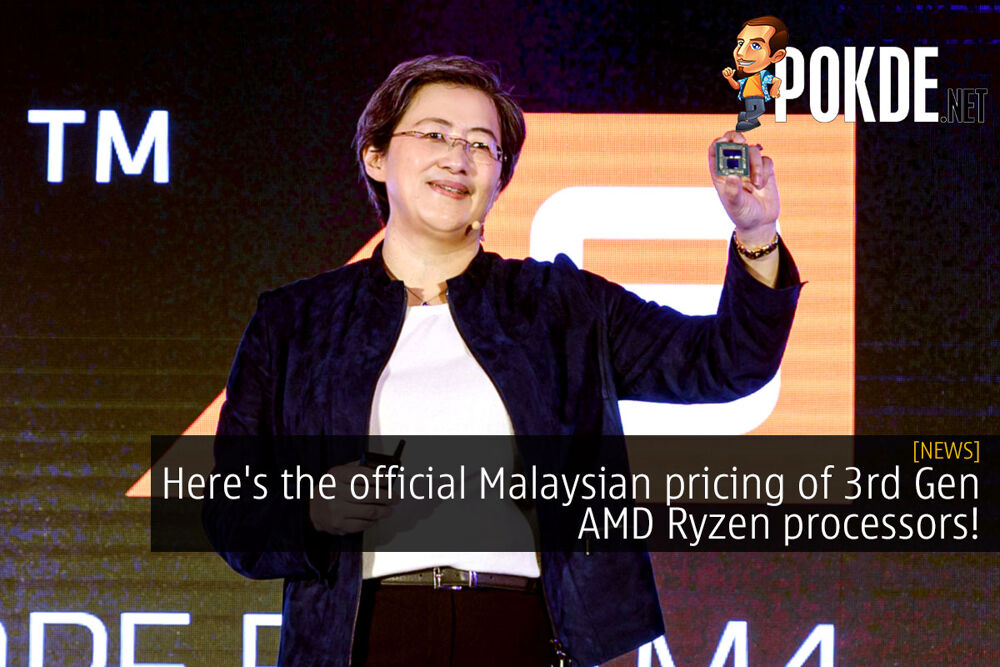 Yesterday we posted something of a “leak”, hinting at the local pricing of the 3rd Generation AMD Ryzen processors. While we received some information that the leak was false, it seems that it wasn’t that far off the mark in the first place.

So the situation isn’t nearly as bad as I had expected. There is a difference of around -RM30 to +RM100 across the board, but the AMD Ryzen 7 3700X is really standing out as a good buy. For that many cores, RM1399 is a steal alright. 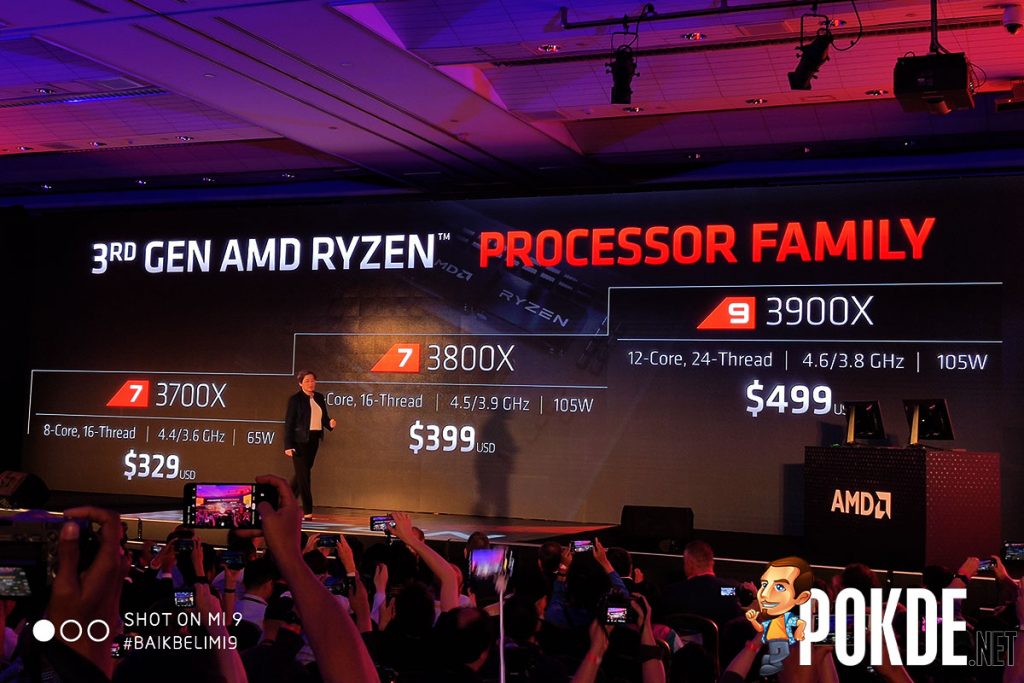 What do you think of the pricing? Let us know!

Pokdepinion: When I was informed that the leaked pricing were false, I was somewhat worried that our local pricing would be much higher… Well, I am happy it isn’t that far off! 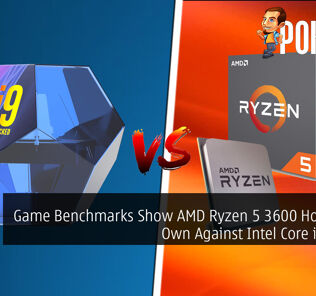 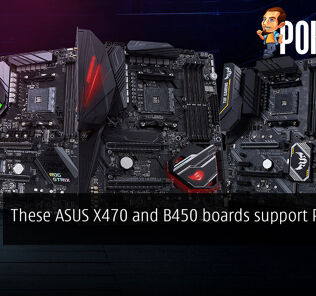 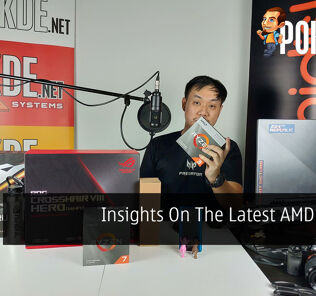 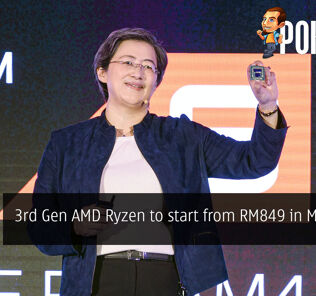 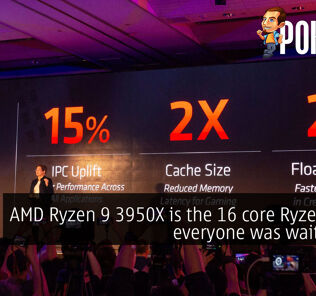 ROG Crosshair VIII Hero (WiFi) Unboxing — what’s in the box, what’...
Next