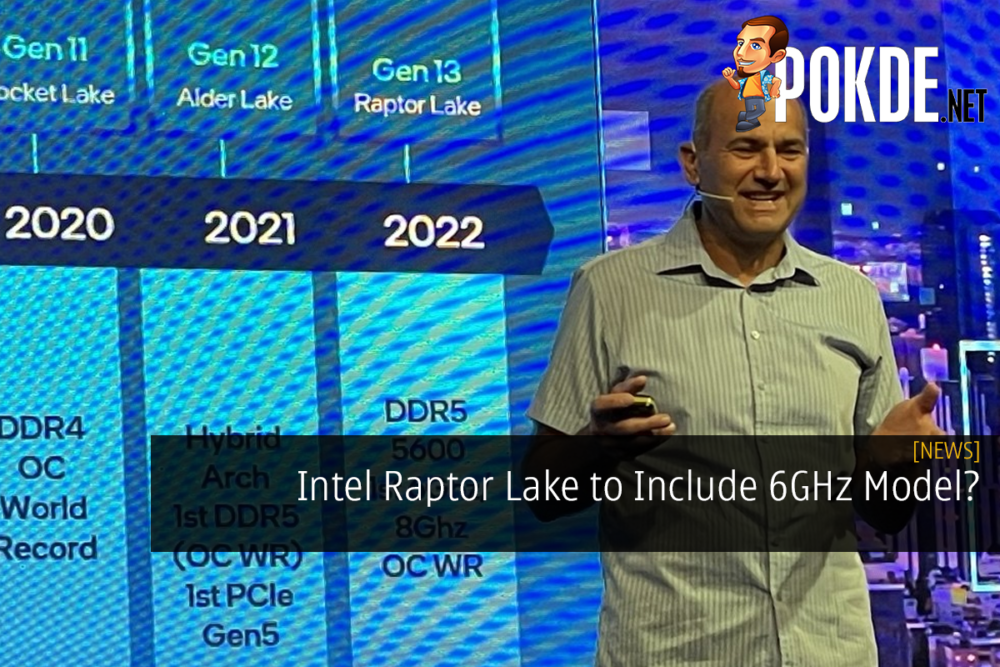 At the recent Intel Tech Tour, the company has confirmed its plans for the upcoming 13th-gen Raptor Lake series Core processors.

The VP of Intel has confirmed the performance increase is set to be 15% in single-thread over previous Alder Lake generation, with a sizable 41% multi-thread improvement over its 12th-gen counterpart.

More interestingly, the presentation slides has shown the company is planning a CPU with 6GHz clock speed – even higher than AMD’s Zen 4 offerings:

This is further confirmed by Dr. Ian Cutress himself:

#IntelTechTour : Breaking – @Intel Raptor Lake will be 6 GHz at stock

It is possible such model is reserved for the top-binned KS-series chip (in this case, possibly i9-13900KS), and likely will be countering against AMD’s Ryzen 7000X3D series processors on gaming workloads, which are planned to be revealed next year.

Pokdepinion: We might be witnessing a new clock speed war here, wonder how high the clocks will go in the next few years… 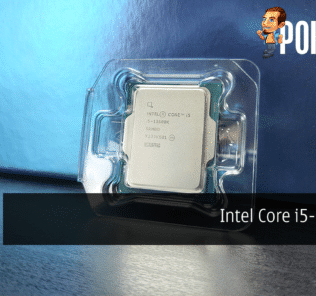 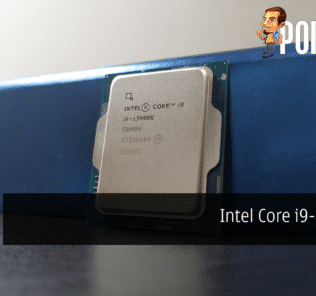