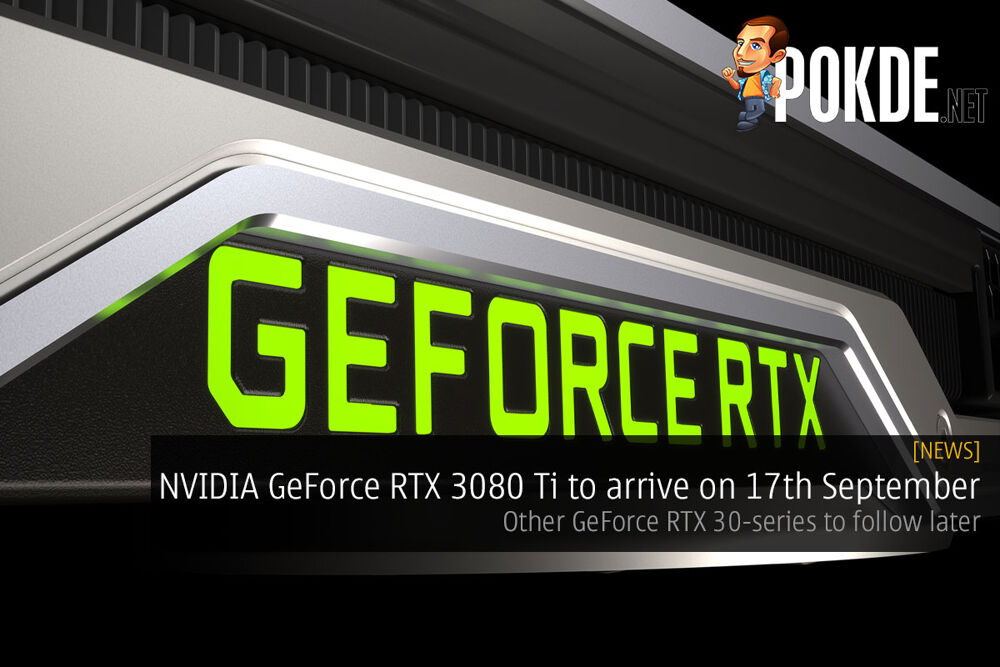 NVIDIA is reportedly going to unveil their Ampere-based GeForce RTX 30-series cards on 17th September. As customary of NVIDIA in recent times, they will kick off the series with their flagship consumer offering, before serving up the cut-down versions down the line. 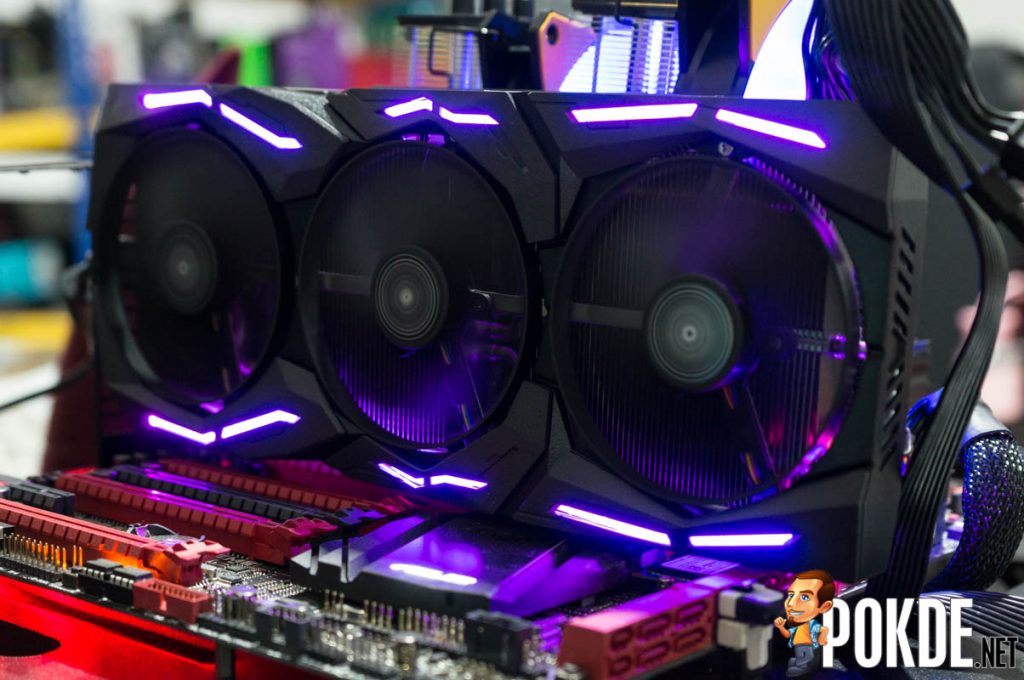 This bit of news also hints at a price hike for the GeForce RTX 2060 and GeForce GTX 1660 graphics cards, due to an increase in demand due to revived interest in cryptomining. Prices are expected to increase by about $20 (~RM84), which is relatively significant when you consider that those cards cost around RM1200~RM1300.

Regardless, look forward to greatly improved performance with the GeForce RTX 30-series, as the Ampere architecture is expected to bring some impressive gains especially in terms of raytracing performance. Well, we will see soon enough.

Pokdepinion: I hope your wallets are ready… Mine surely isn’t. 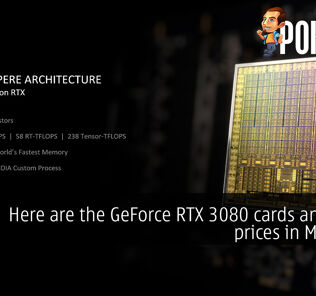 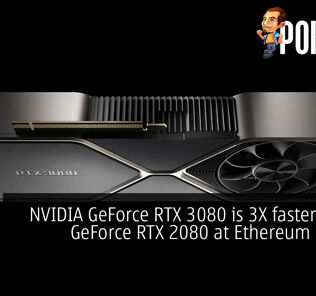 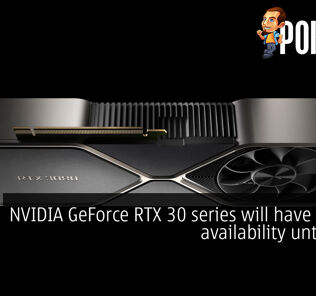 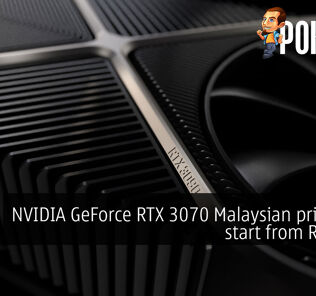