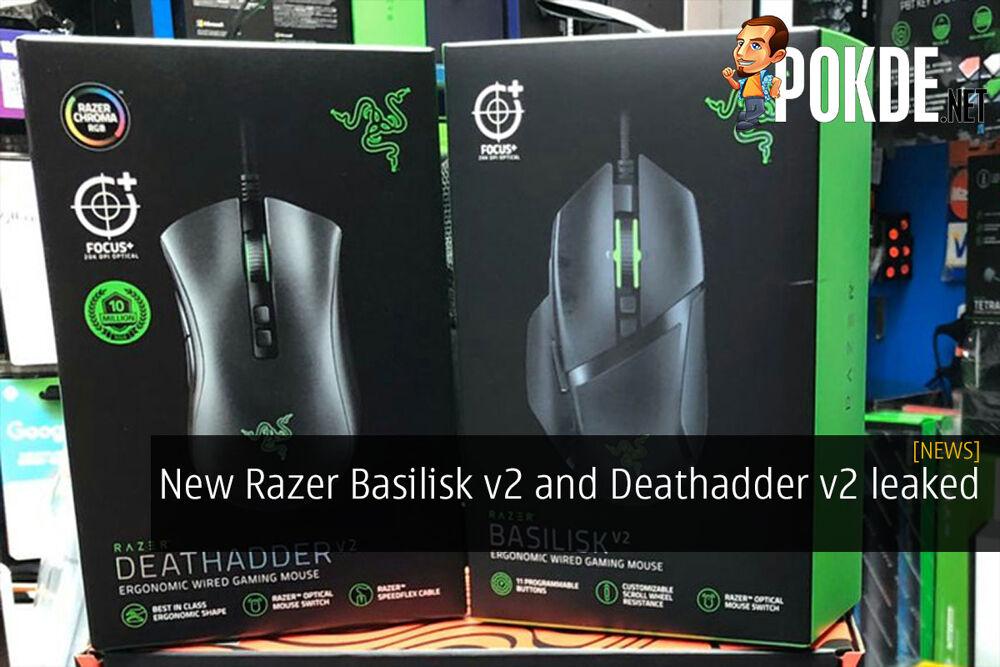 Razer has teased a 14th January launch. The only hint Razer gave was the caption itself. The legacy continues. It does hint at a Razer Deathadder for sure, because the shape is indeed one of their most popular ergonomic mice to date. But apparently there will be two new mice coming from Razer soon.

Both the Razer Deathadder v2 and Razer Basilisk v2 pack the latest Razer Focus+ sensor, which is an insane 20 000 DPI optical sensor. Both the mice will also sport the new Razer optical mouse switches, which promise better durability although I must say I am not a huge fan of the tactile feedback of the switches. Last but not least, they have upgraded the cables to the latest Razer Speedflex cord.

One question that remains unanswered is the weight of these new mice, and that’s will probably have to wait for the official launching on 14th January.

Pokdepinion: Hmm while I love myself some wireless mice, the Razer Basilisk v2 at half the price is actually quite enticing. Although I must say it is still relatively pricey for a wired mouse. 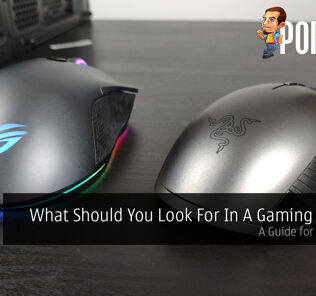 PokdePicks:What Should You Look For In A Gaming Mouse? A Guide for Consumers
Read More
1105 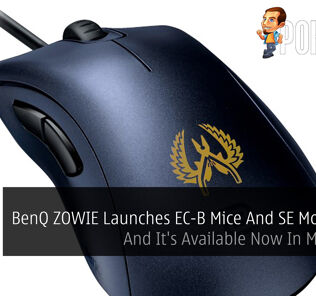 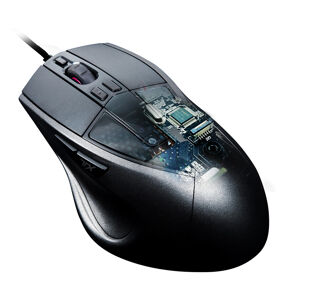 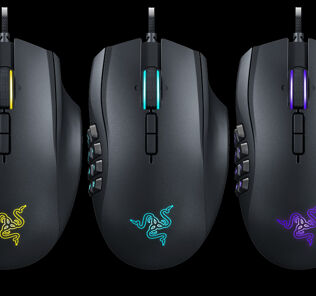 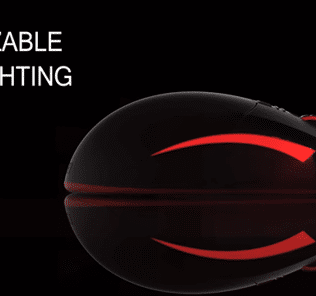 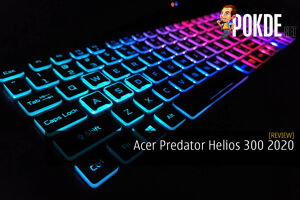