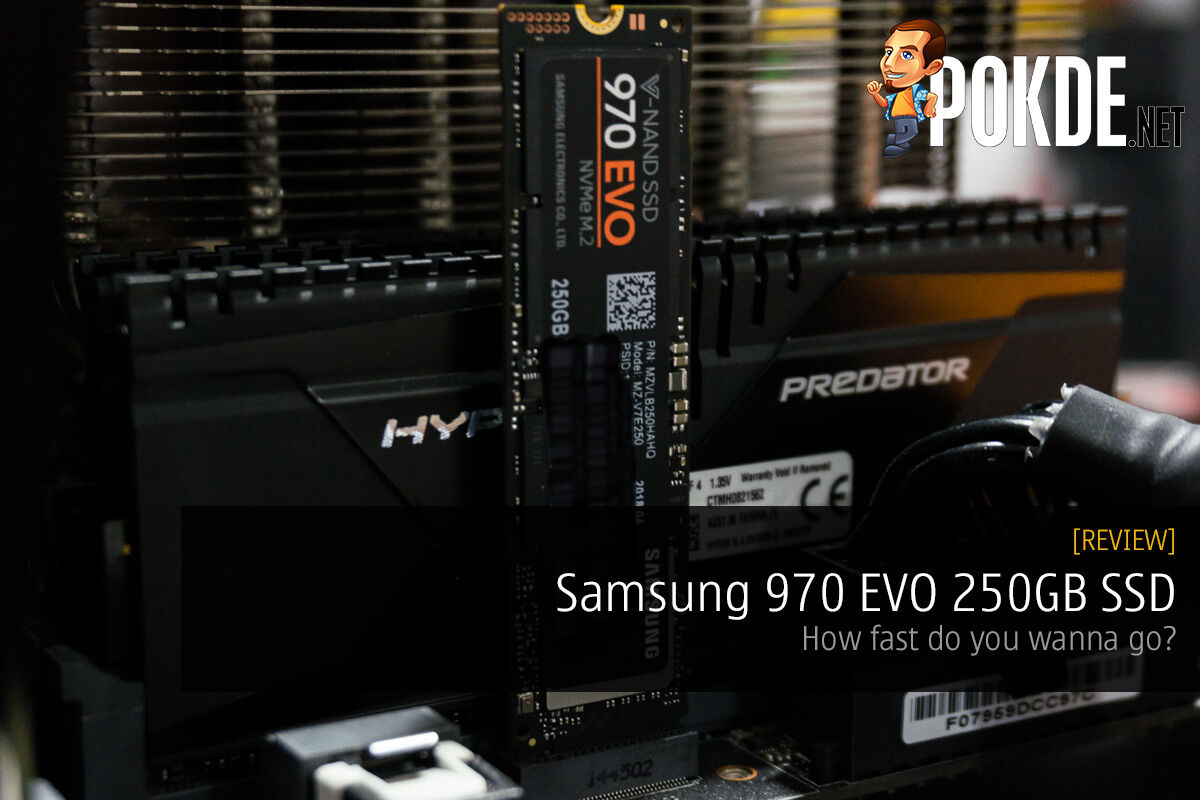 - A heatsink would be preferable

If you want a speedy M.2 PCIe NVMe SSD for your rig, this is probably one of the best out there.

SATA SSDs are fast, but then there is the blazing fast PCIe SSD drives. And then there are the faster PCIe SSDs that are faster than most of their peers. Ladies and gentlemen, the Samsung 970 EVO falls in the latter category, packing Samsung’s latest V-NAND technology, which is their fancy proprietary naming for 3D NAND. We will be taking a closer look. 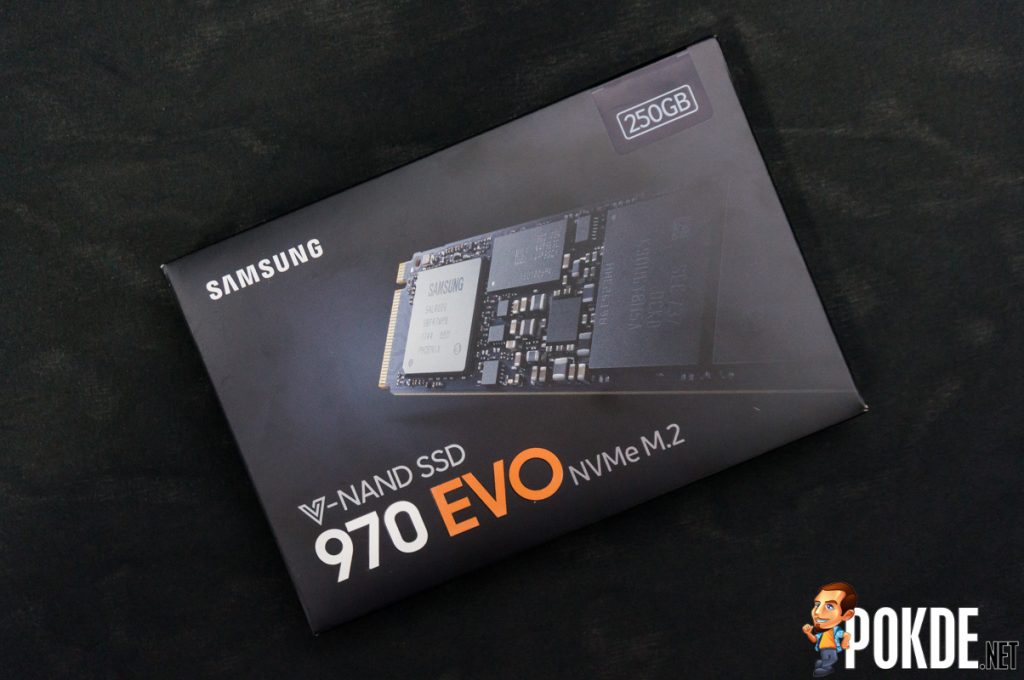 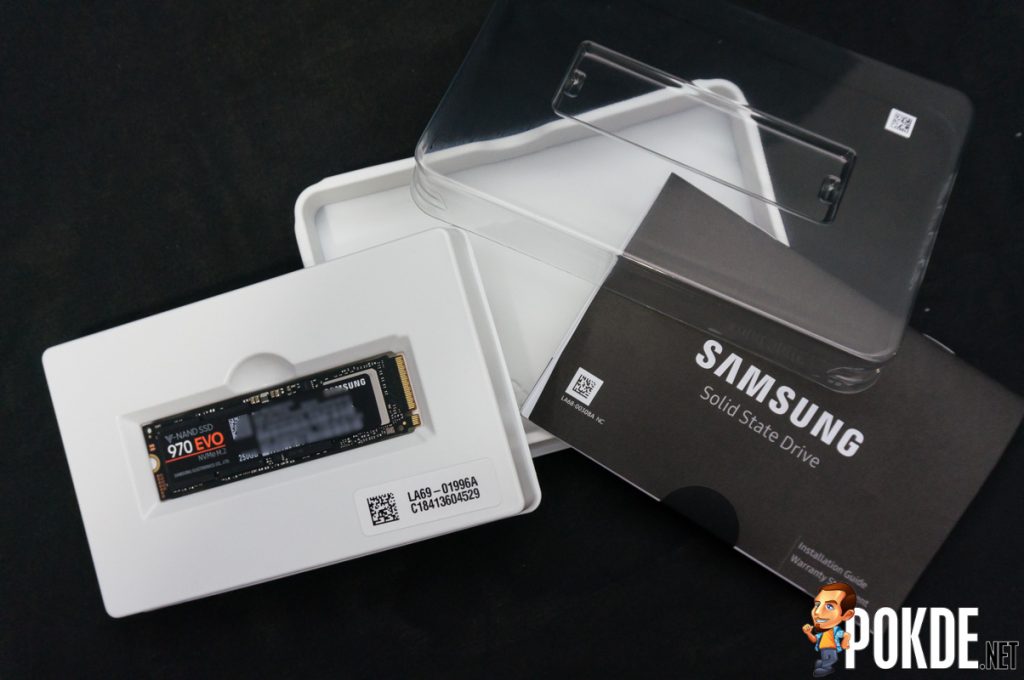 The packaging is simple, but keeps the Samsung 970 EVO 250GB well protected from the rough life of transportation. Aside from the SSD itself, you also get an installation guide and warranty information booklet. Quite spartan, but that’s all we need, anyway. 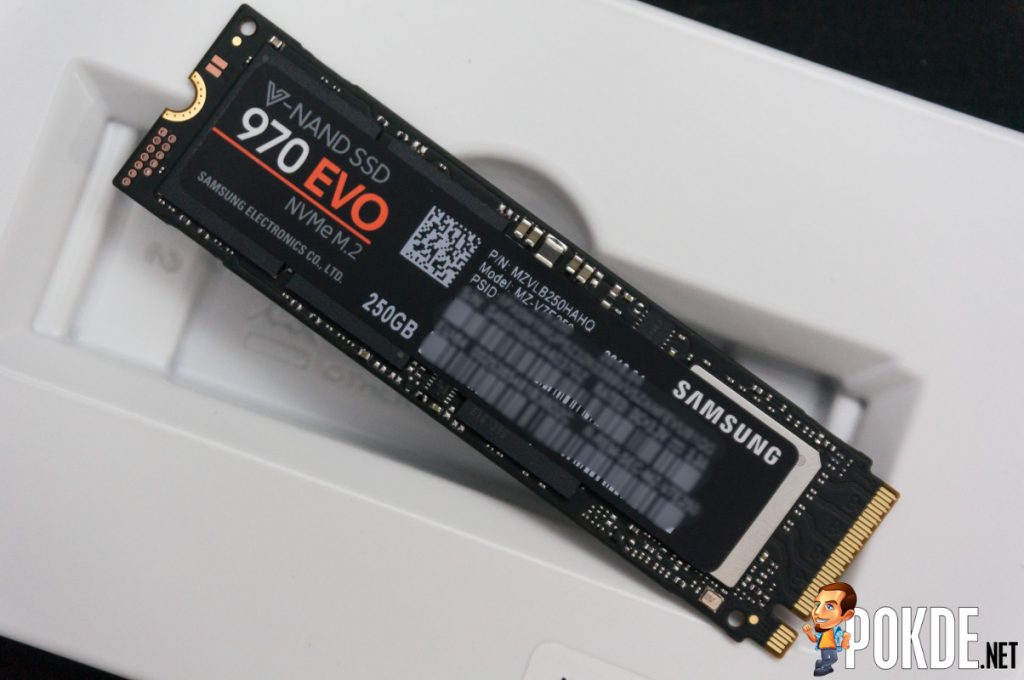 The sticker which covers the NAND and controller reveals most of the information you need about the SSD. A heatsink would have been preferable here, as Samsung’s PCIe SSDs are known to get rather toasty. Let’s check on that later. Do note that this is a M.2 2280 SSD, so make sure to check if your motherboard has space for it. 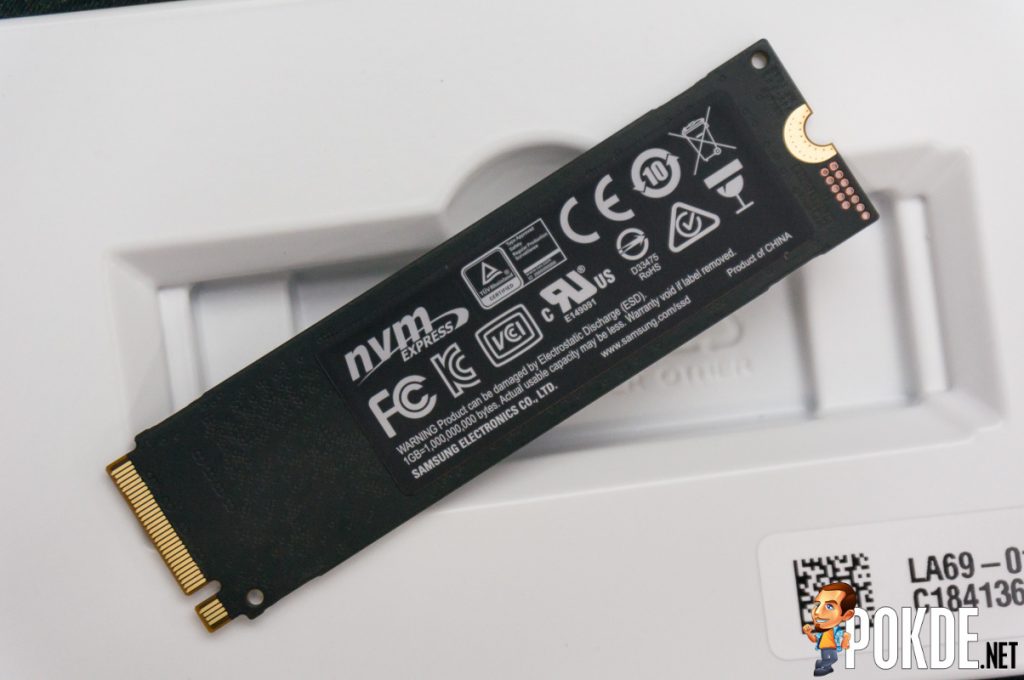 The other side is bare except for a sticker showing all the regulatory logos.

The Samsung 970 EVO 250GB sees the transition from Samsung’s 48-layer V-NAND to their newer 64-layer, as well as the latest Samsung Phoenix controller. Random performance looks really stellar, as does the read speeds. The sequential write takes a backseat though.

The Kingston UV500 960GB is tested as a storage drive on Pokde’s benchrig. I ran several synthetic SSD benchmarks and real-time transfer speed tests to determine the performance. 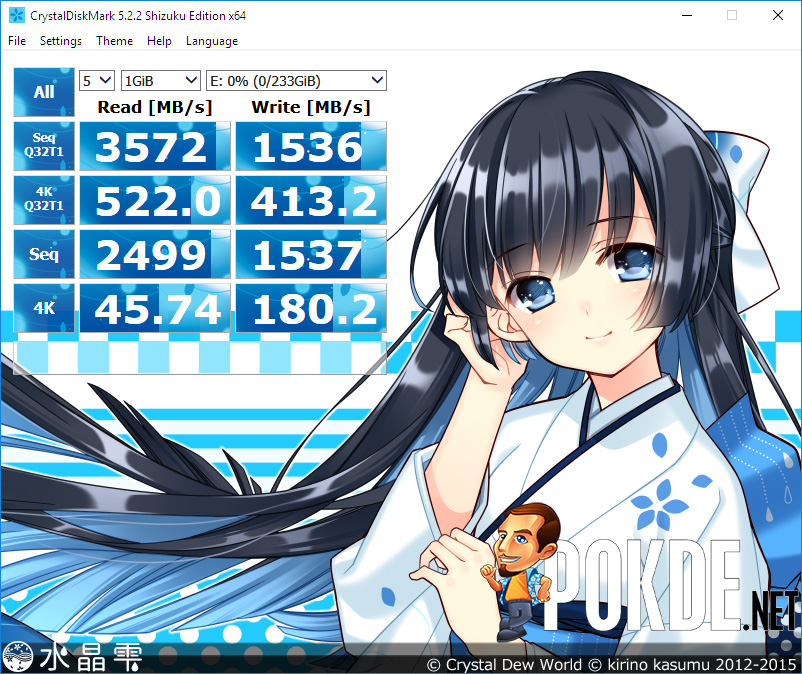 The numbers obtained here are around what Samsung claimed for the Samsung 970 EVO 250GB. No surprises here. 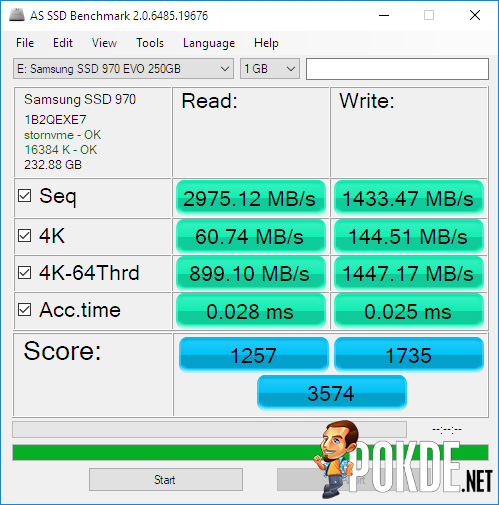 Even in AS SSD, the Samsung 970 EVO 250GB performs strongly. Those random speeds are really to die for! 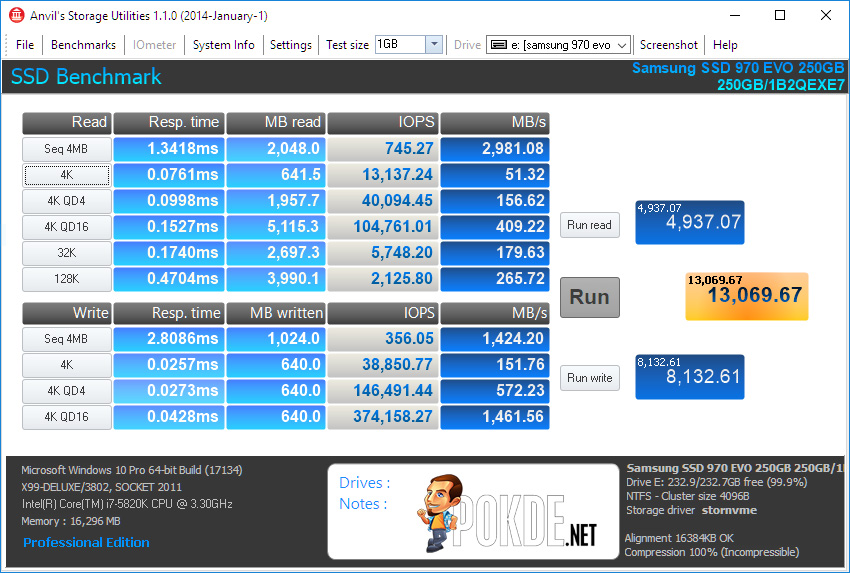 The random write speeds we get in Anvil is just so awesome too, in fact better than the 512GB Plextor M9PeY PCIe 3.0 x4 NVMe SSD. 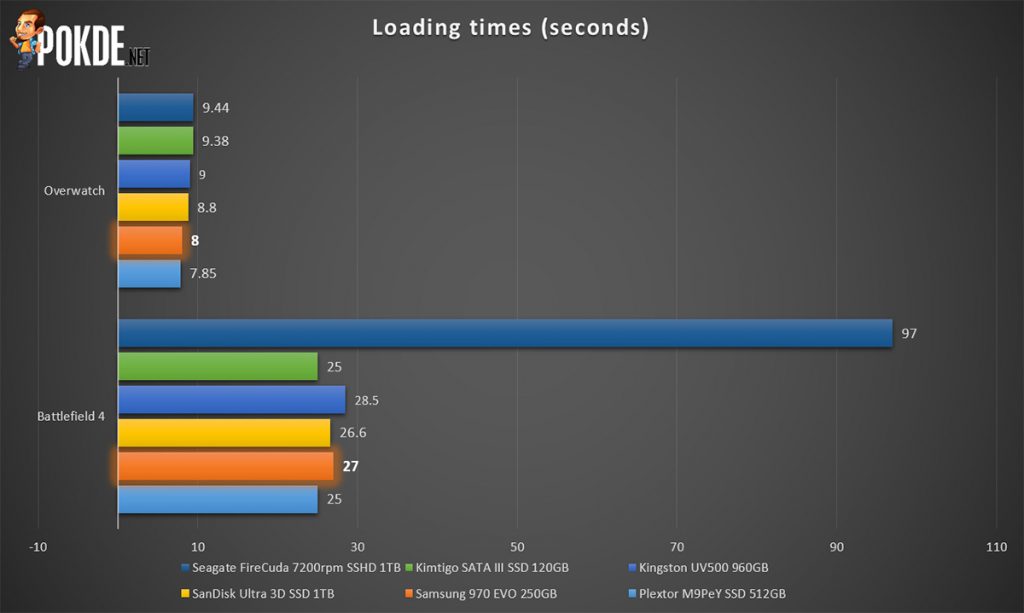 SSDs are now vital for faster loading times in recent games which loads massive assets before the games starts. We found the Samsung 970 EVO 250GB delivering better performance than most SATA SSDs in Overwatch, but gets middling performance in Battlefield 4. 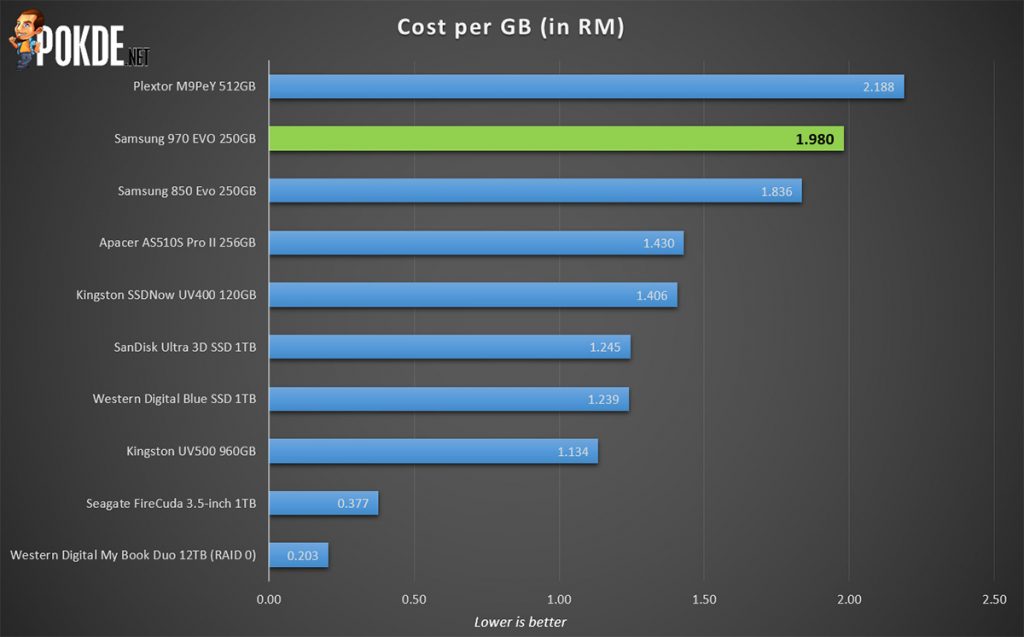 If you thought the Samsung 850 EVO was pricey, this is even pricier. But when compared against the other PCIe NVMe SSDs we have tested, it does come in slightly cheaper. There are cheaper PCIe SSDs out there, but performance may be another matter altogether.

The thermals may be somewhat of a concern. After running the benchmarks, a quick glance at the temperature saw a maximum temperature of 82°C recorded. A simple heatsink would be great to keep the toasty SSD cool. The newer Samsung 970 drives are supposedly less prone to throttling than the Samsung 970 drives, but still, cooler is always better for electronics.

If you want a really responsive setup, with the quickest loading times out there, well, the Samsung 970 EVO SSDs are for you. But if you are just a gamer, well, a SATA SSD should suffice. But then again, who are we to tell you how to spend your money? For RM495, the Samsung 970 EVO 250GB is pricey, but they do have the performance to back it up. The question is, do you need all that performance?

To support us, check out the Samsung 970 EVO 250GB via the following link: 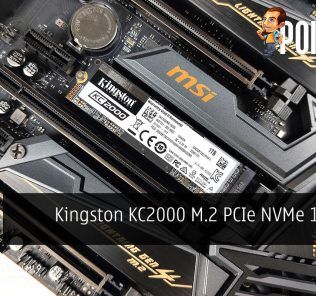 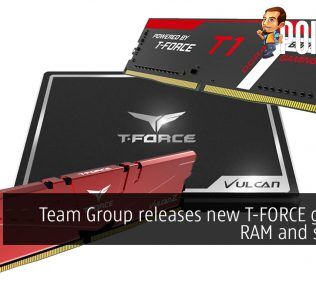 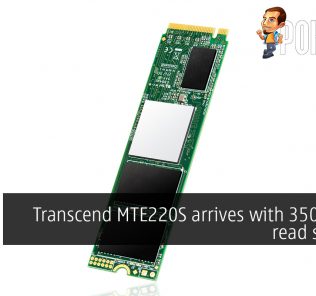 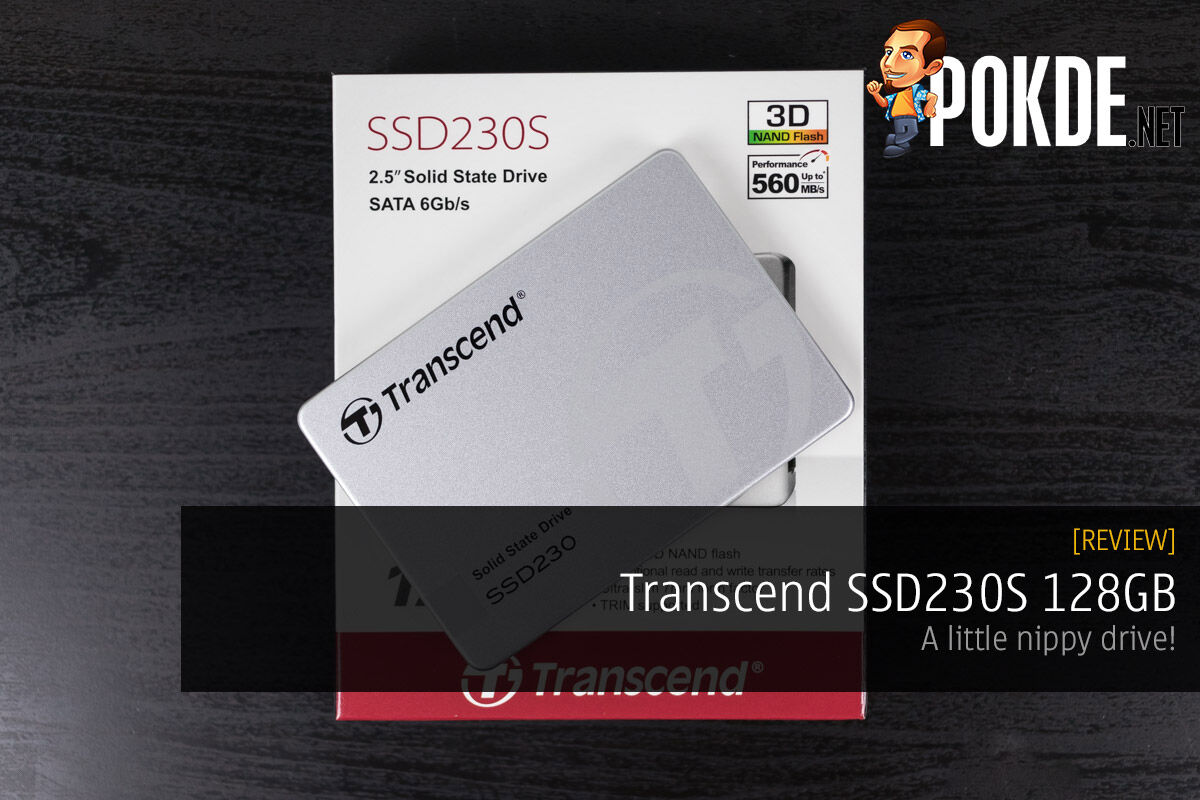