Western Digital OptiNAND is a new take on HDDs 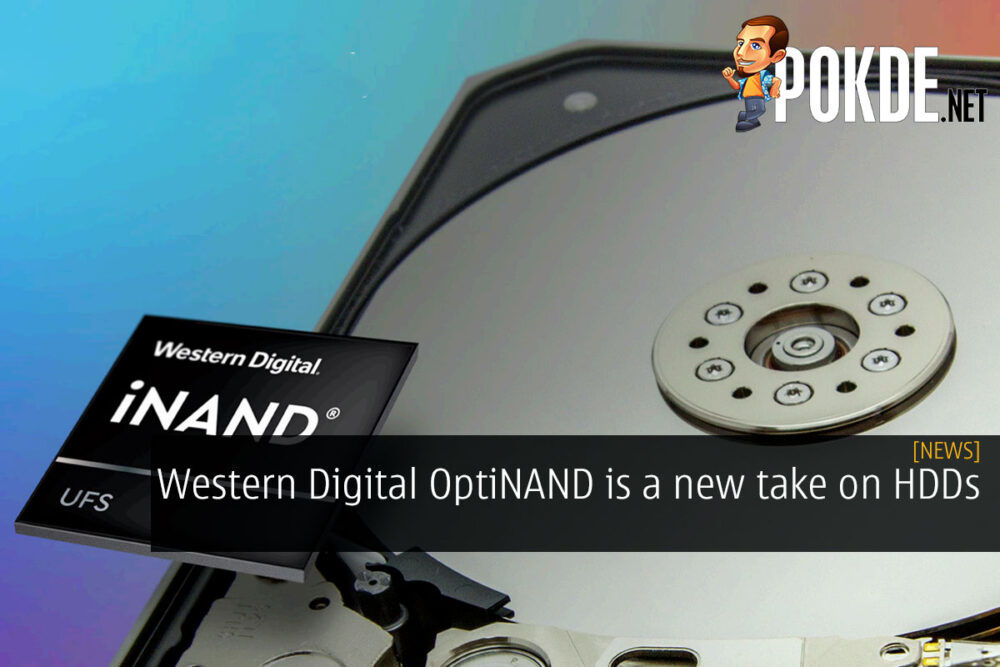 Western Digital has just announced OptiNAND, which adds an iNAND UFS embedded flash drive to the drives. It might sound like the hybrid SSHDs of yore, but it isn’t the same thing. Instead of moving frequently used data to the solid state storage for faster loading times, OptiNAND uses the iNAND storage to store metadata from HDD operation to improve capacity, performance and reliability.

OptiNAND technology allows Western Digital to go for higher densities with their hard drives, by cutting down on the need for adjacent track interference (ATI) refresh. Higher densities has brought about the need for more frequent refreshes, which increases latency. OptiNAND promises more precise recording of the metadata of the drive, like the number of times a sector receives interference, when a sector has been rewritten and the position of the write head. 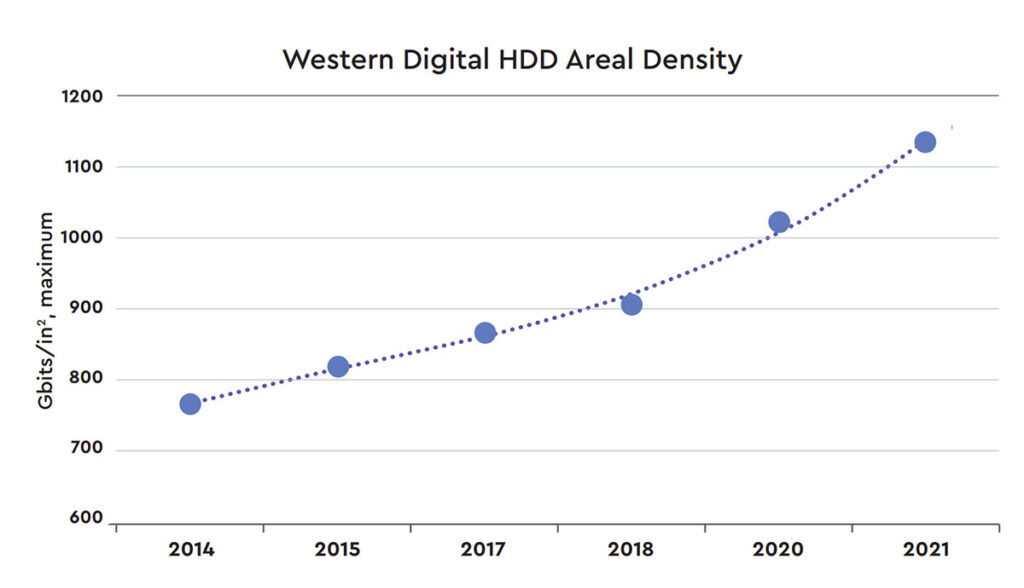 Usually this data is saved to DRAM, but DRAM is is costly, which limits the amount of it that can be integrated into a single drive. NAND is cheaper and still fast enough to let the drives store more metadata to get down to sector level precision, versus the track-level precision that DRAM allows for. This means that the ATI refreshes can be reduced, letting Western Digital increase density while not losing performance.

Speaking of which, Western Digital is promising performance and reliability improvements with OptiNAND as well. If you have tinkered around in your PC’s settings, you might have found the “write-caching” setting. Enabling it lets the drive decide when to write, read and refresh as efficiently as possible, but there’s a possibility that power loss can mean you lose the data that has yet to be written to the platters. With OptiNAND, the drives will dump the data from the DRAM into the non-volatile NAND. And since there’s more of it, the drives can buffer more data, which apparently minimizes the performance difference between write-cache enabled and disabled operation.

Western Digital will ship their 20TB drives with OptiNAND technology later this year, with targets to hit up to 50TB some time between 2025 and 2030.

Pokdepinion: I guess HDDs are still going to be the go-to storage solution for cost-effectiveness for the foreseeable future. 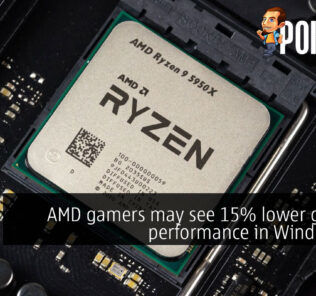