Here’s What You Can Expect From Shopee 9.9 Super Shopping Day 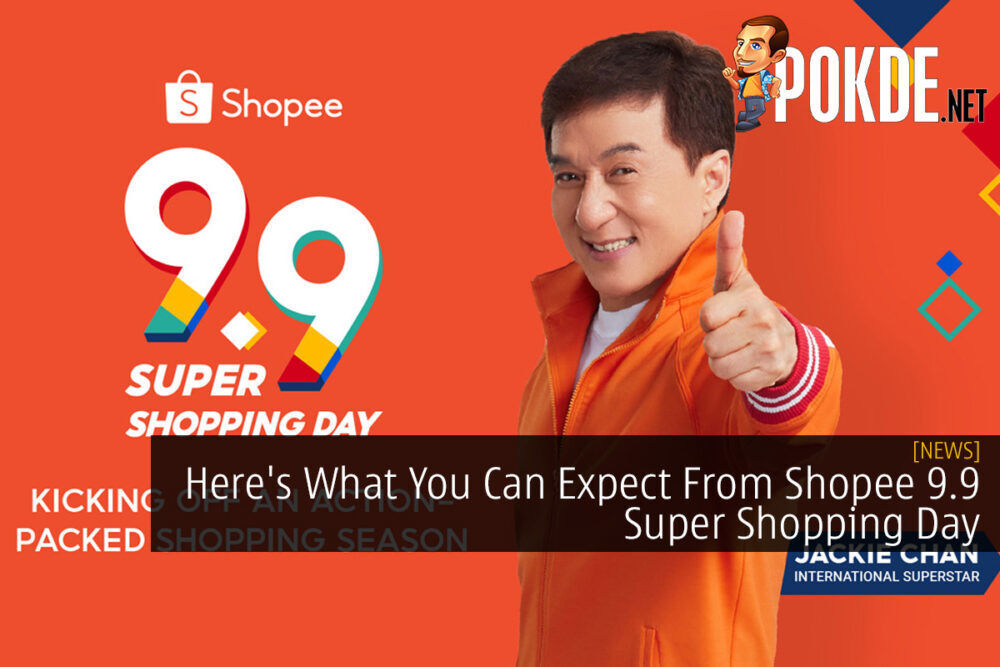 Shopee has recently revealed and welcomed Jackie Chan as part of their latest shopping season, where he will be featured in a range of activities the platform. 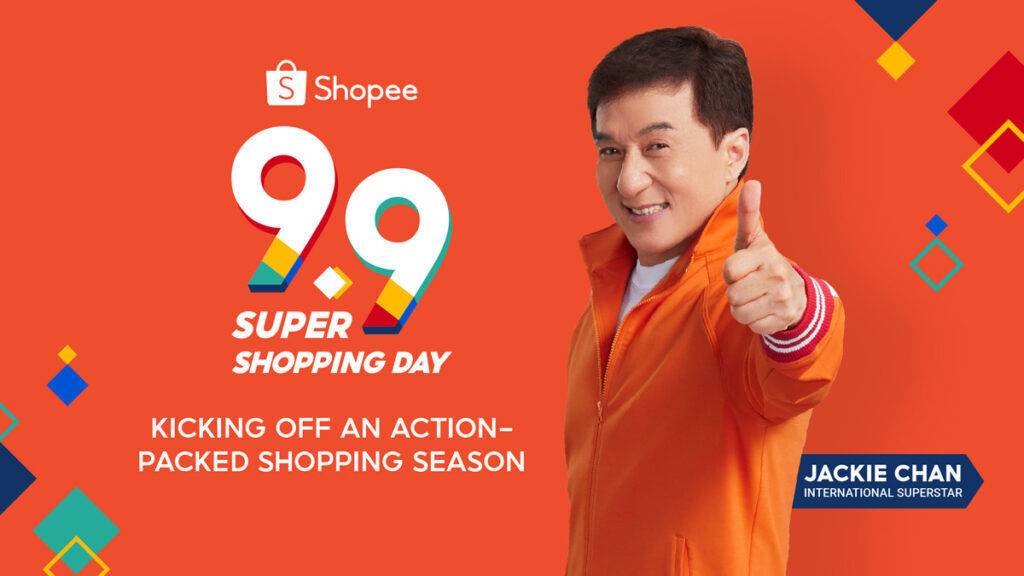 During the festival, Jackie Chan will be featured across the platform’s in-app games such as Shopee Shake, Shopee Prize, and the new Shopee Collectibles. There’s 39 million coins up for grabs and you stand a chance to win limited-edition posters signed by the man himself too by participating in special contests and giveaways.

From now till the 9th of September, shoppers can find deals such as Free Shipping and 99% Coins Cashback vouchers, both with no minimum spend. There’s also a brand new Mercedes-Benz up for grab in the Play & Win game by collecting golden tickets daily.

They will also be hosting their August 25 Payday Sale which will feature RM25 Knockout Deals where you can get items such as a Samsung Galaxy A12, Armageddon Shuttle II Premium PU Leather Ultimate Gaming Chair for RM25.

Aside from that, there’s the Daily 99 Sen Deals, where you can receive rewards using ShopeePay. For more details on the campaign, you may head to the link right here. Stay tuned to Pokde.net for the latest tech and gaming news plus reviews.

Pokdepinion: It’s getting near that time of the year again where I fear for the sake of my wallet… 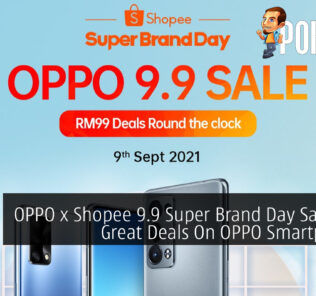 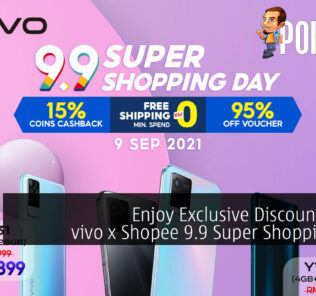 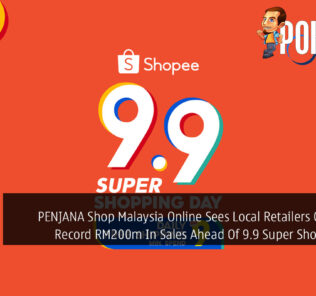 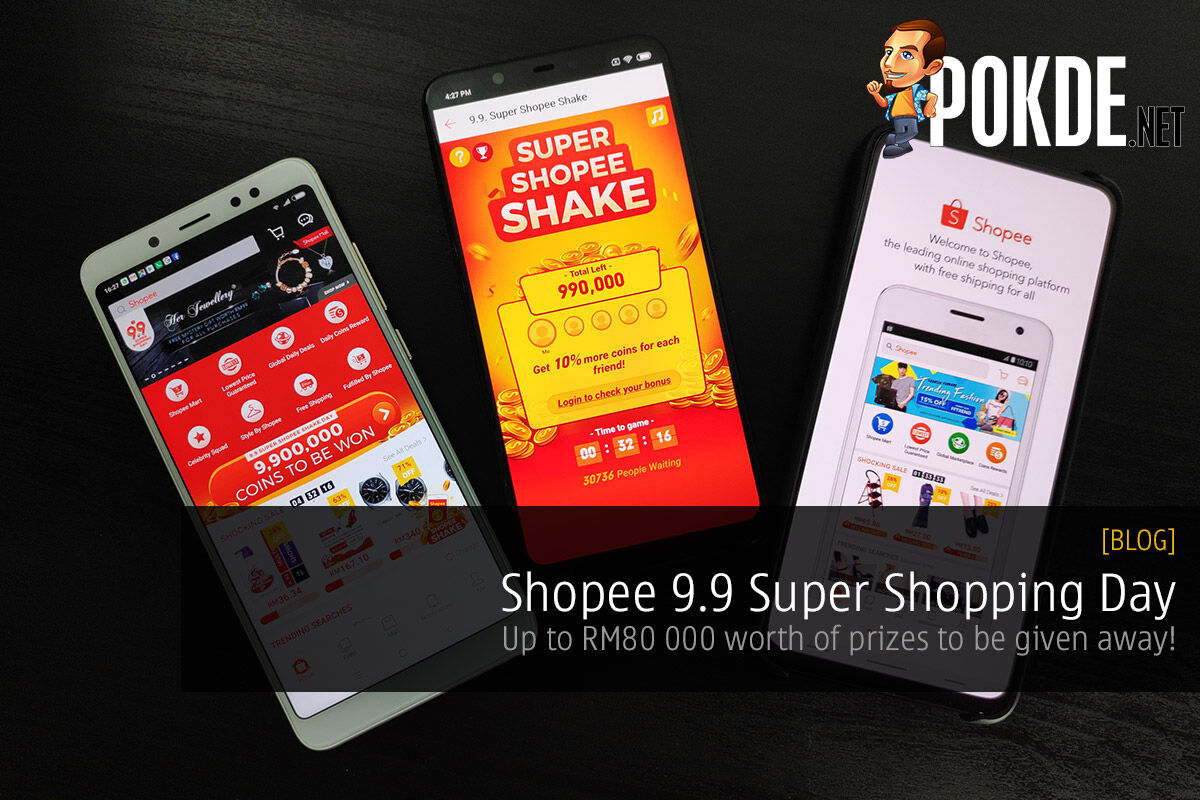 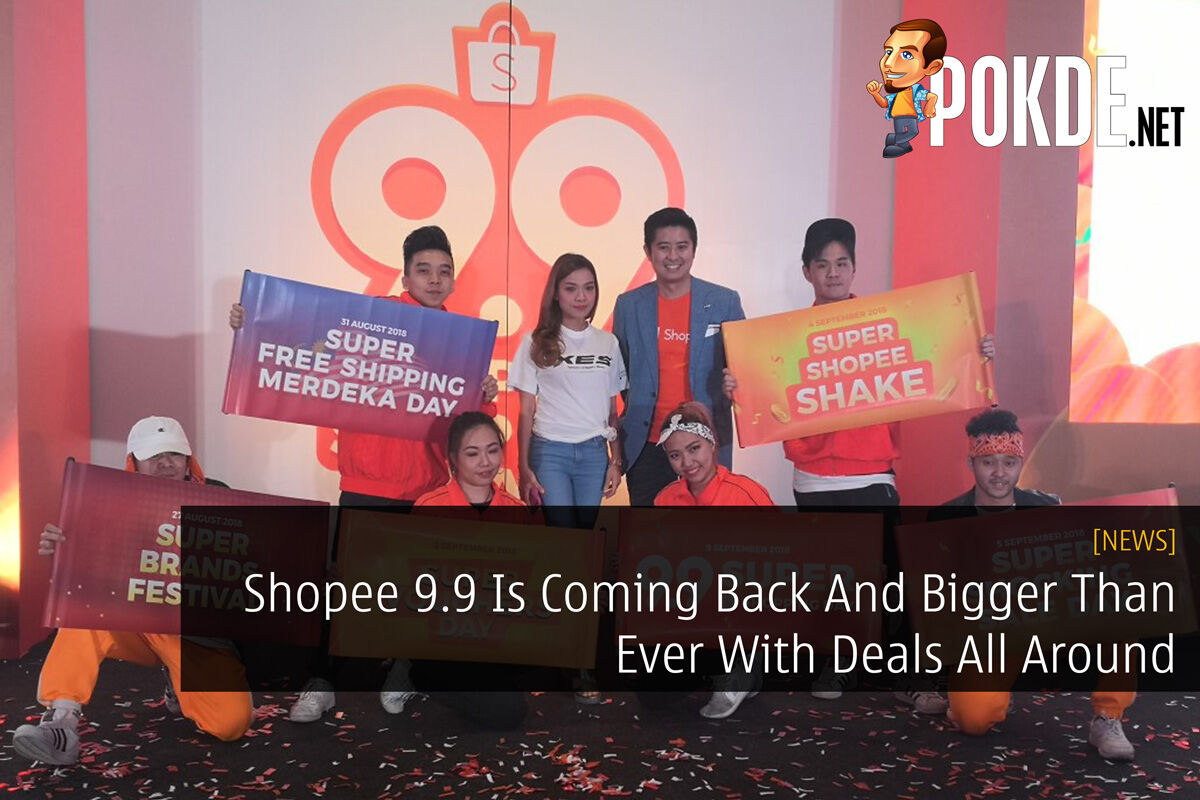 Shopee 9.9 Is Coming Back And Bigger Than Ever With Deals All Around
Previous