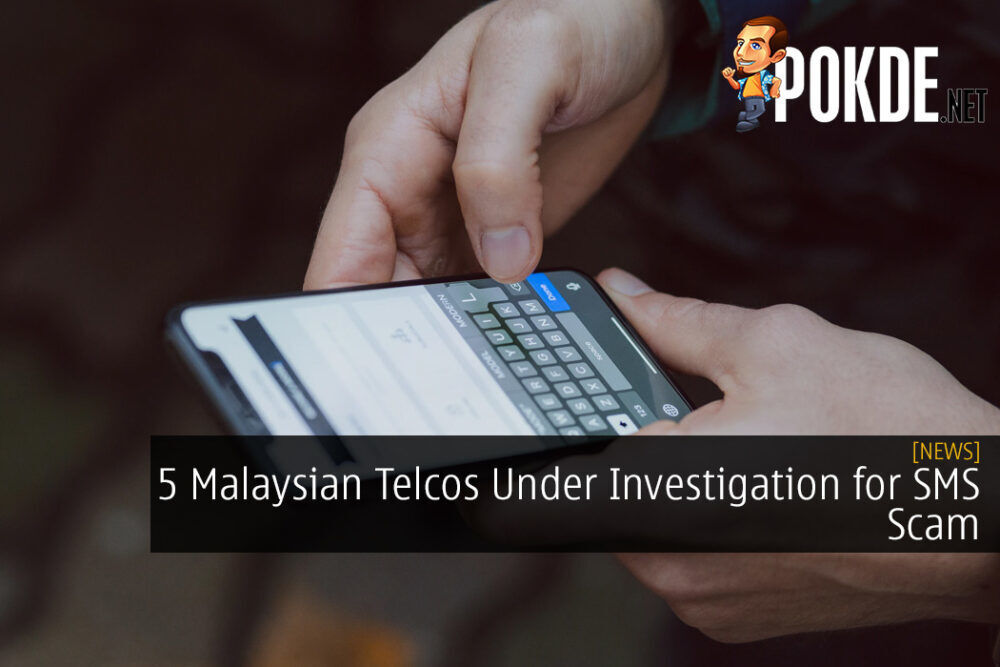 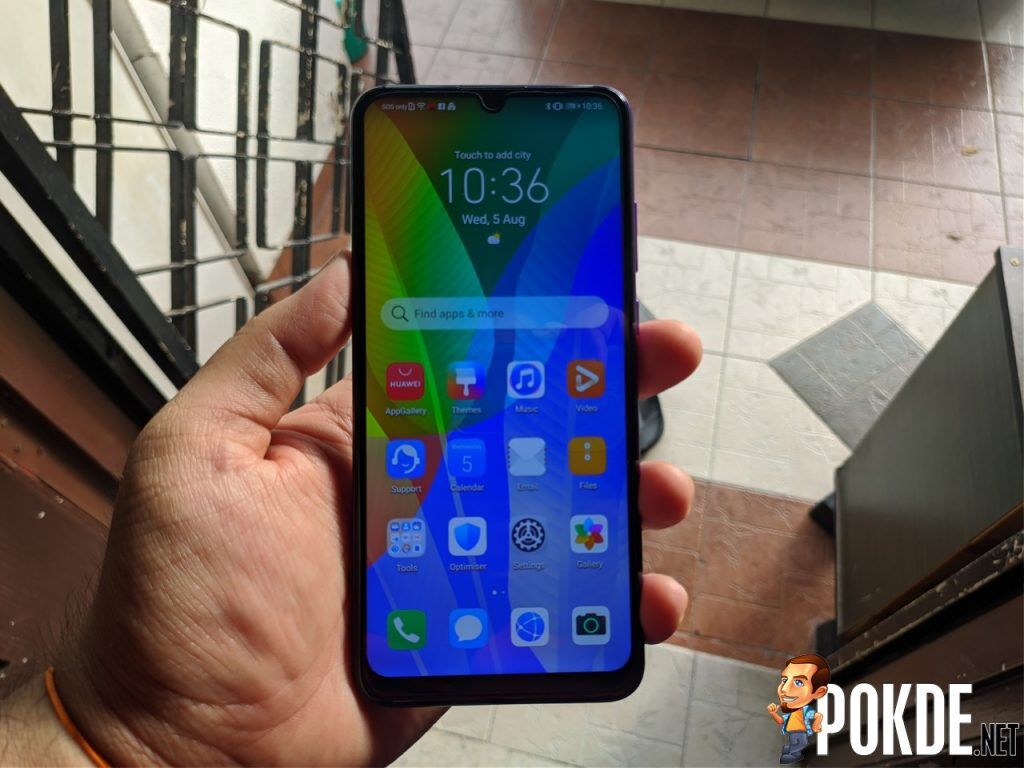 From time to time, we get some odd SMS messages that are clearly a scam. However, it can be a bit odd as you start wonder how these people managed to get a hand on your phone numbers. Now, the Malaysian Anti-Corruption Commission (MACC) has started an investigation on 5 Malaysian telcos with regards to the SMS scam that has been happening for a while. 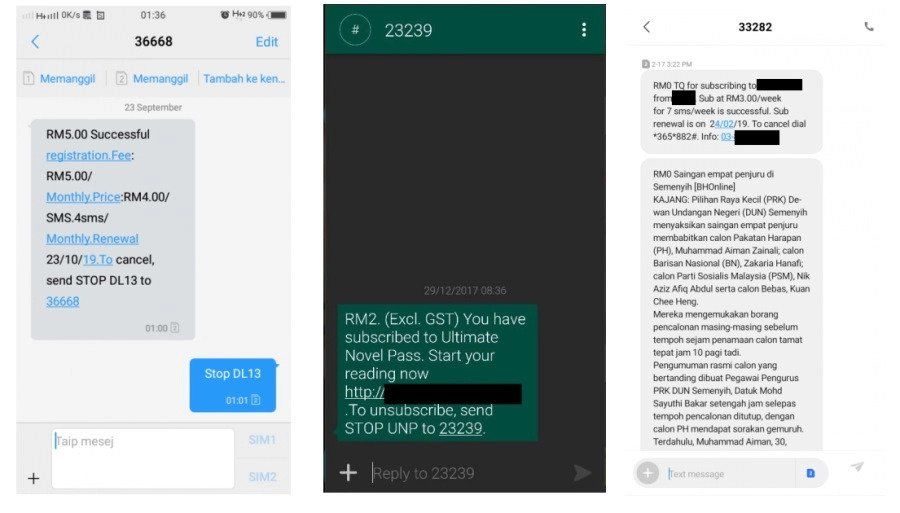 The MACC has reportedly started investigation on 5 Malaysian telcos with regards to an SMS scam. The scam is said to have siphoned millions of Ringgit from prepaid users. The SMS scam works by having certain content providers collaborating with telco personnel to gain profit by sending paid SMS without customer authorization.

These paid SMS include interactive content such as games, ringtones, and wallpapers. The worst part about this is that as soon as customers receive them, their prepaid credit will be deducted regardless of whether they requested it or not.

While there is no mention on exactly which Malaysian telco is involved in the matter, it was revealed that almost 100 content providers were involved in it, and it has been going on for the a decade. The content providers have allegedly bribed telco personnel to obtain customers’ personal data, which would then be fed into the SMS delivery system for the scam.

Moreover, the personal data was also said to have been sold to other companies such as online affiliate marketing agencies. MACC said that it is a highly organized scheme which involved telco insiders of varying ranks and offshore bank accounts.

If you are affected by this SMS scam, you are advised to file a complaint to MCMC. You can do so by clicking right here.

Pokdepinion: Didn’t think this SMS scam would run much deeper than expected. Hoping we’ll find out more about this sooner or later.

Aiman Maulana
Jack of all trades, master of none, but oftentimes better than a master of one. YouTuber, video editor, tech head, and a wizard of gaming. What's up? :)
Pokde Recommends
consumerDatainvestigationMalaysiapersonalprivacyscamsecurityNewsServiceSystemTelco & ISP
MORE
Read More
1807 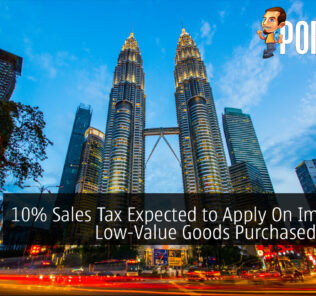 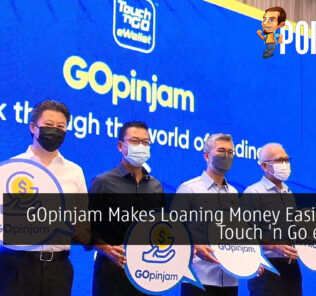 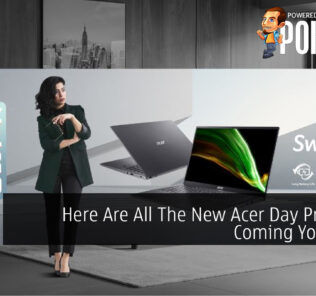 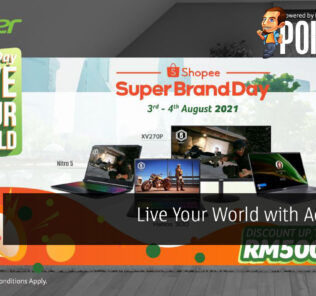 Live Your World with Acer Day – Discounts, Gifts, and Prizes Up for Grabs
Previous