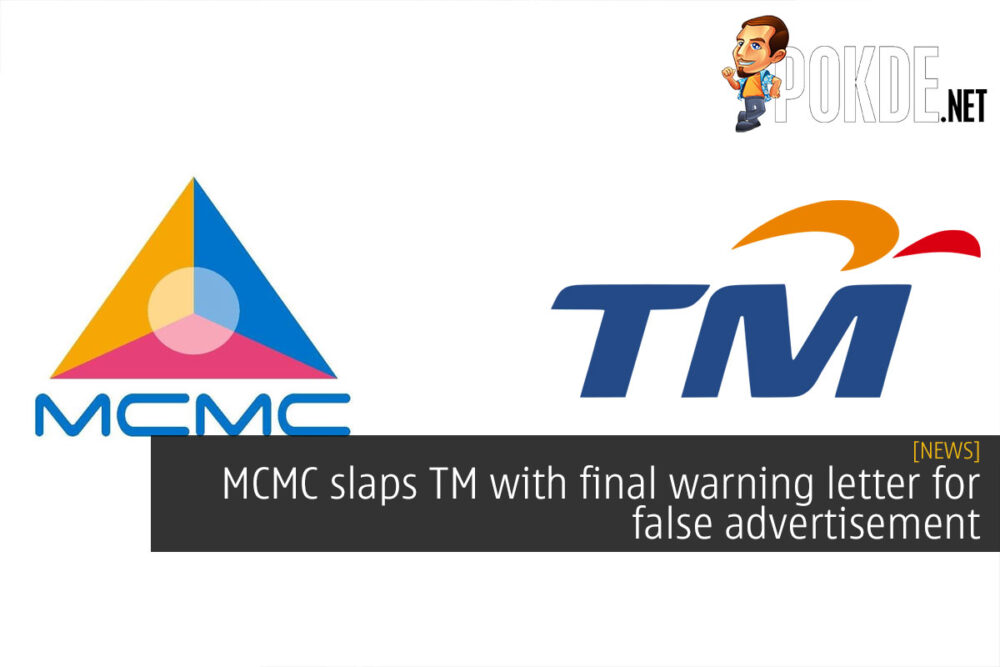 After MCMC announced that they will be investigating TM’s bait-and-switch fiasco with the unifi 500Mbps plan earlier this week, they have finally announced the punishment: a sternly worded final warning letter.

MCMC shared the final warning letter on their social media channels, informing users that TM will be asked to fixed all the promotional material, advertisements and communicate the changes with their customers.

The final warning letter means that TM will be liable for up to RM100 000 in fines and two years of jail time if the necessary actions were not taken. MCMC will ensure that affected customers will be handled by TM fairly. It is worth noting that TM has already proactively begun informing customers of the false advertisement, aside from allowing them to stop the subscription without having to pay any penalties.

MCMC also hopes that the final warning letter will be a lesson to all local telcos from repeating a similar offence.

Pokdepinion: I am pretty sure TM has learned their lesson from this… 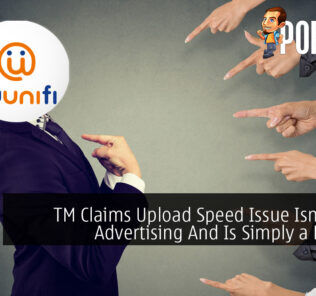 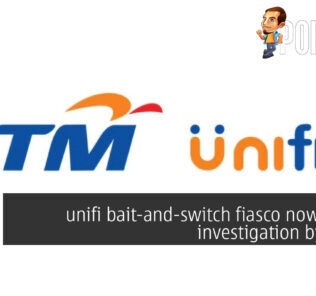 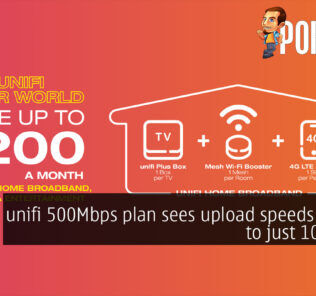 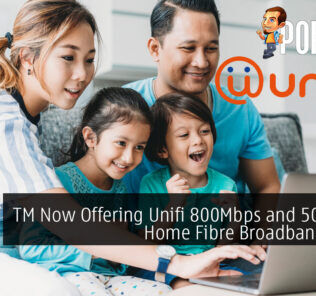