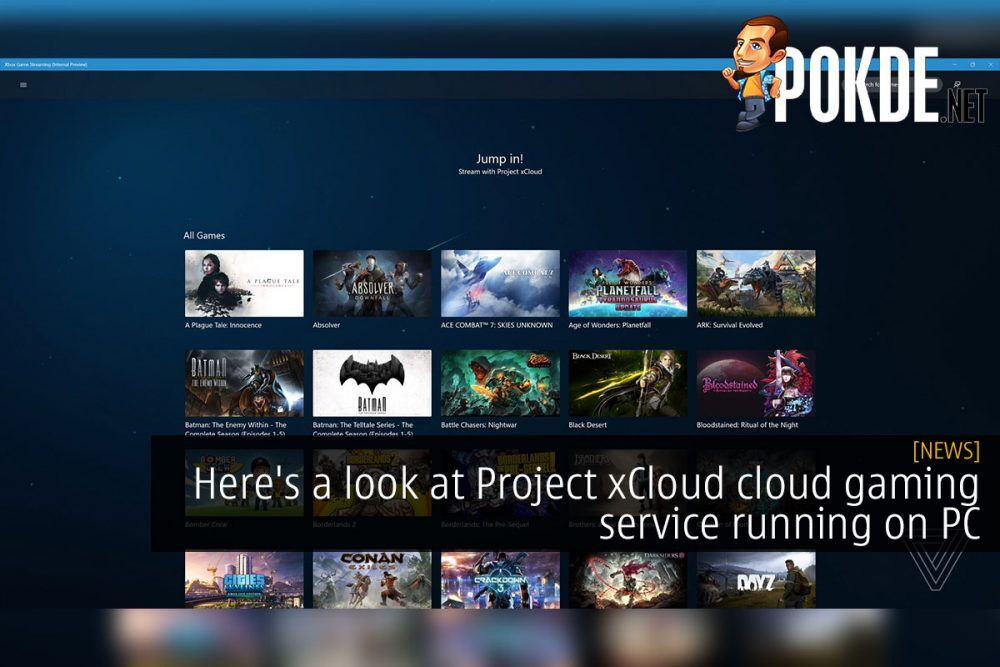 Microsoft’s Project xCloud is now being tested by all Microsoft employees. Microsoft is reportedly preparing the game streaming service for Windows 10 PCs for launch by letting their staff try it out. To play, you will require a Bluetooth Xbox One controller, a Microsoft account, and of course, a good internet connection.

There is a good selection of games available for Microsoft staff to test, but it is currently limited to 720p, although 1080p streaming is on its way. The UI is very similar to the mobile app’s, which might be good for those familiar with that. 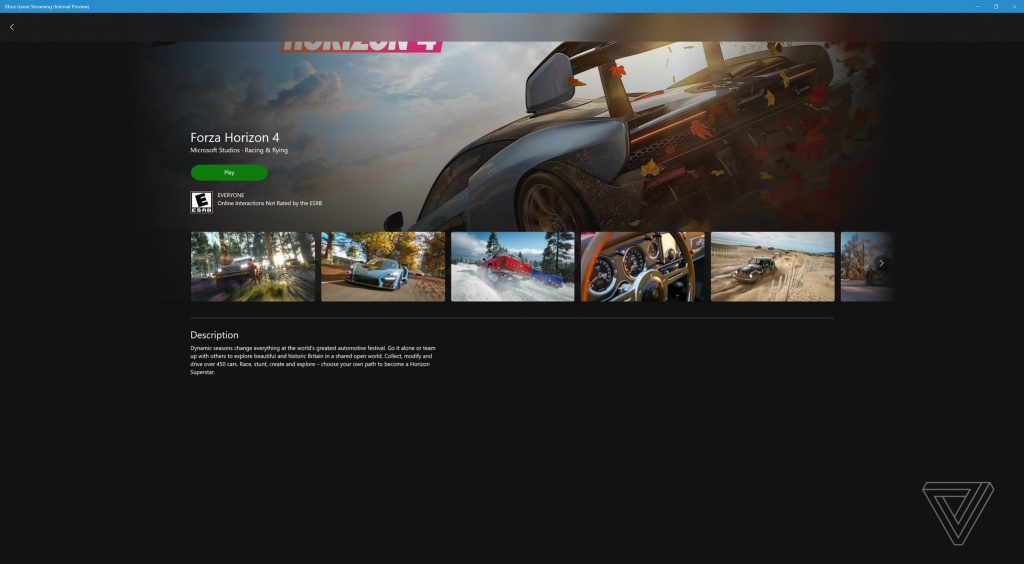 The PC app will also reportedly support streaming from a local Xbox One console along with the option to stream games from Microsoft’s xCloud servers. The servers are currently running on Xbox One S hardware, with eight consoles crammed into a single server, although Microsoft is expected to upgrade them to the Xbox Series X soon. 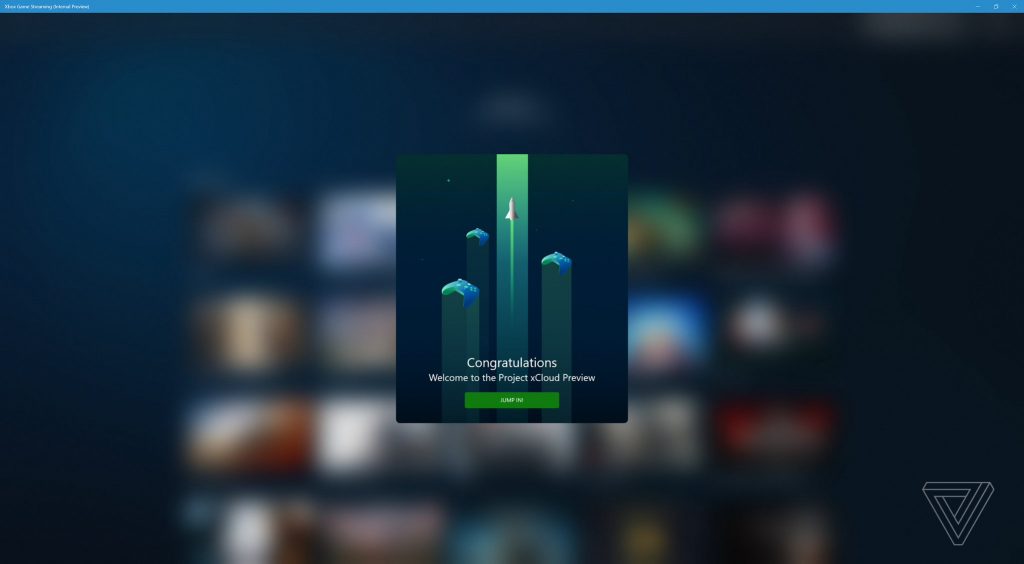 PS4 controller support is also expected to come when the service finally launches later this year. Microsoft is slated to release Project xCloud as a part of the Xbox Game Pass, letting gamers stream games directly from the cloud.

Pokdepinion: I kinda doubt it will take off in Malaysia… But hey, cloud gaming is definitely an interesting future! 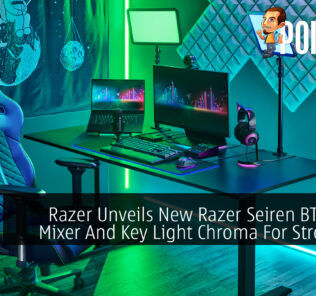 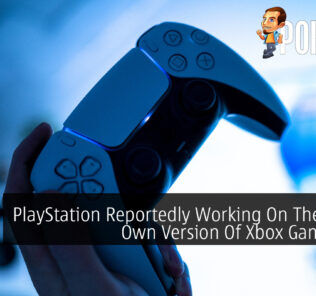 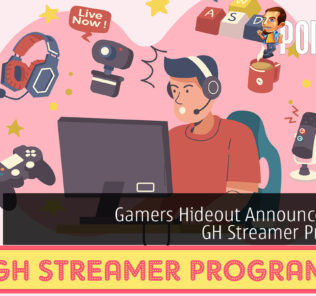 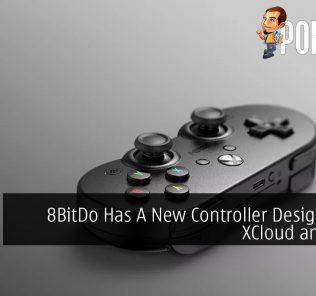 8BitDo Has A New Controller Designed for Microsoft x.Cloud and Xbox
Read More
3211 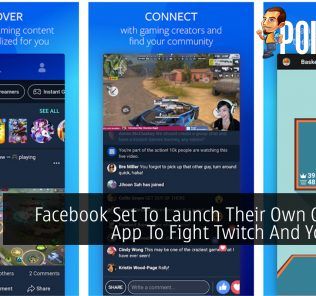 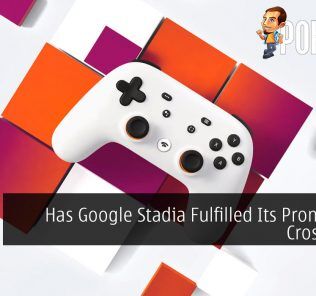 Has Google Stadia Fulfilled Its Promise for Cross Play?
Comments
Leave a response