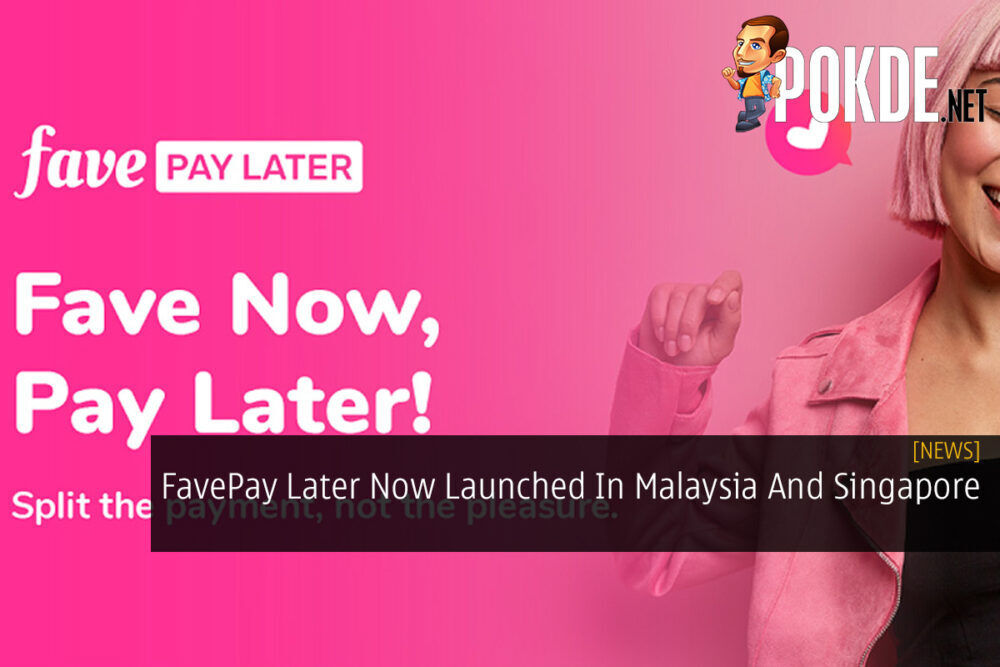 FavePay Later has been launched today in both Malaysia and Singapore where it is a “Buy Now, Pay Later” service that can be used at over 40,000 stores as a pilot.

They’ve said that they’ve gathered over 6 million Fave users and with the launch of the FavePay Later app, it offers interest-free payments. Eligible Fave users will be able to split purchases over three equal, interest-free instalments.

Repayments on the app will be automatically drawn each month, with no fees charged for on-time payments. In addition to that, you can get up to 10% cashback with every purchase. Currently the app is available for retail stores such as Pandora, Marks & Spencer, Best Denki, Puma, GNC and more.

Other than that, the company has said that they will extend their BNPL offering to some of the largest online commerce companies in Southeast Asia within the latter half of 2021. FavePay Later is now available on iOS and as for Android devices, it will be ready in July 2021.

Fave currently operates in 35 cities across Malaysia, Singapore, and Indonesia. For more on the latest tech and gaming news plus reviews, stay tuned to Pokde.net.

Pokdepinion: Although a service like this isn’t common today, a cash rebate is certainly welcomed. Sometimes you just don’t want to pay a lump sum for an item, so why not pay it with instalments with no additional interest, right?