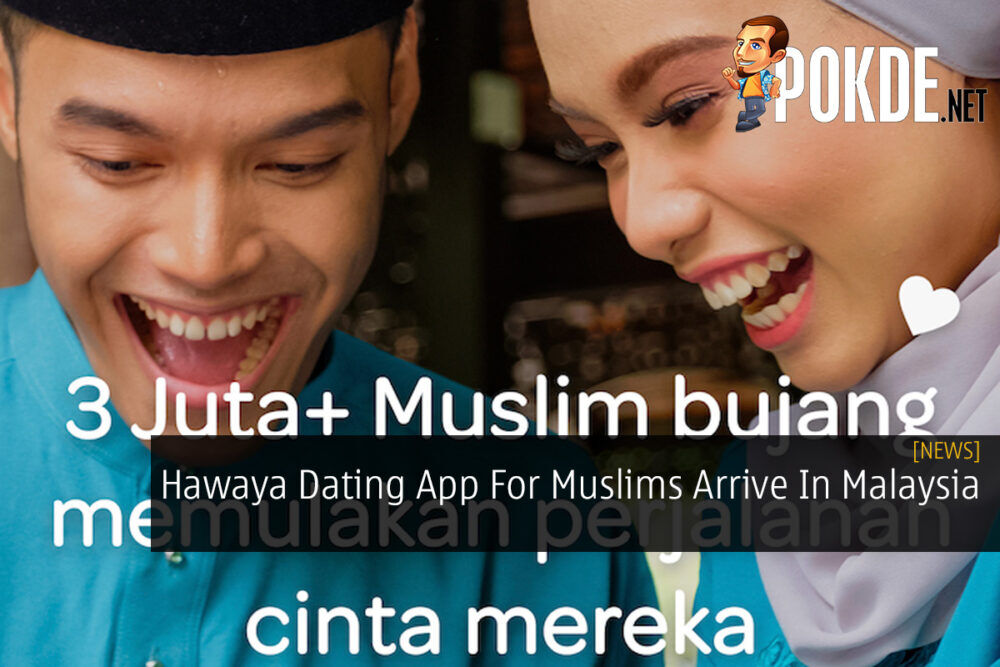 There’s a new dating app in town and it’s called Hawaya, a mobile app that came all the way from Egypt especially for matching Muslim men and women.

The app was founded by Sameh Saleh where Hawaya is inspired by the word “Hawa” which translates to “love” in Arabic. So what’s the dating app all about? Well according to the company, Hawaya carefully curate a culturally-acceptable solution to matchmaking. Users will have to answer a series of questionnaires about their education or line of work, as well as personal preferences such as hobbies and interests.

Users will also need to authenticate their profile through a selfie verification process, a step they take to filter out fake profiles. In addition to that, users can activate a feature called ‘Guardian’, this allows you to involve a trusted family member or friend as part of the conversation with another user in the app.

Other than that, it includes features such as:

The Hawaya app can be downloaded through the Google Play Store and Apple App Store.

Pokdepinion: I wonder how many users they’ll get here in Malaysia…