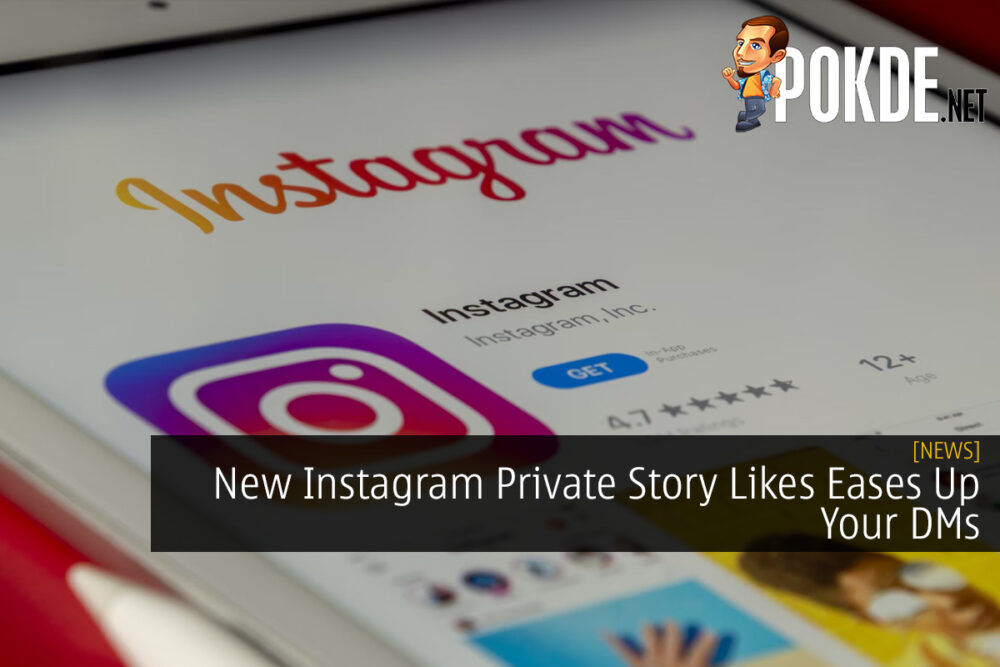 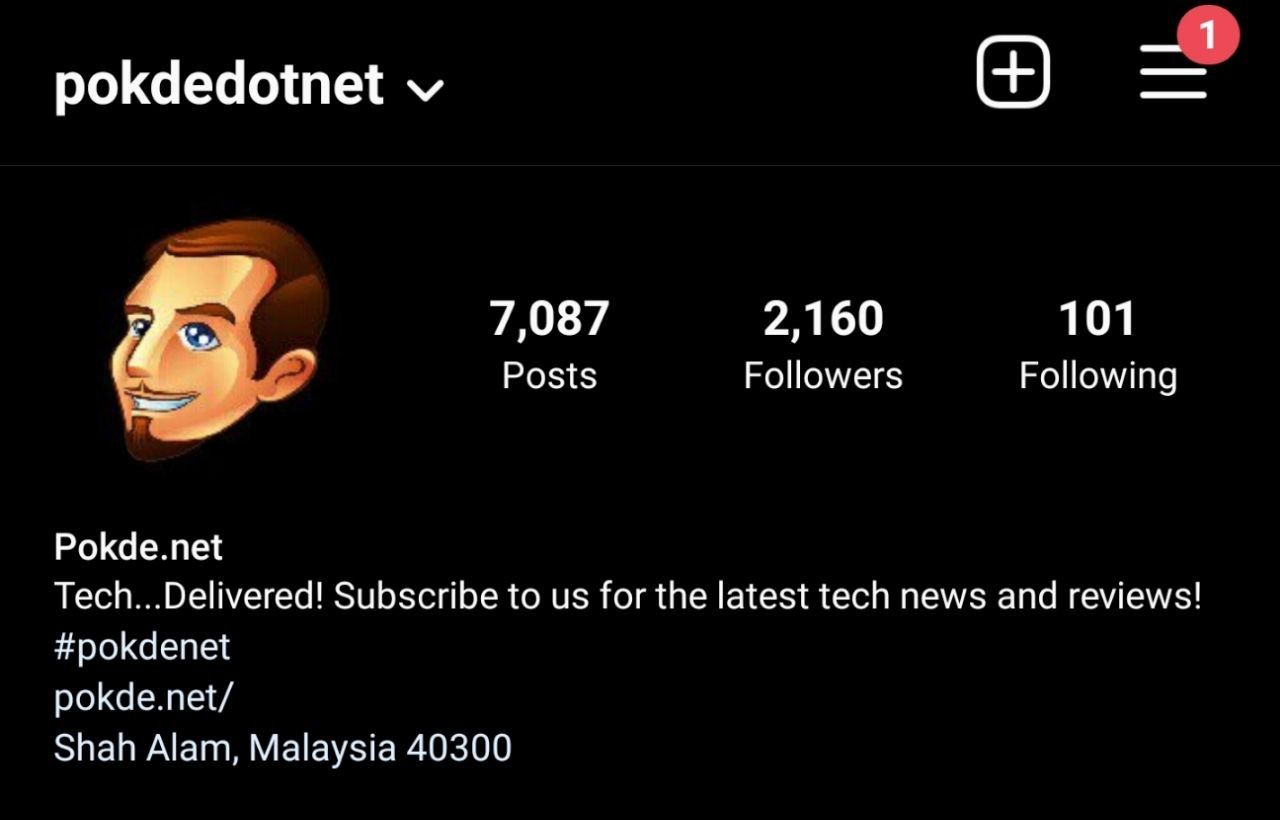 To ease up many people’s DMs on the social networking platform, there is a new Instagram Private Story Likes feature that will be coming your way.

Starting to roll out today, you can now send some love by liking people’s stories without sending a DM.

Likes on stories are private and do not have counts. Rather, they appear as hearts next to people’s handles in your Stories view sheet. 🙏🏼 pic.twitter.com/l56Rmzgnnw

The head of Instagram, Adam Mosseri, shared a new video on Twitter on the new Instagram Private Story Likes feature. He mentioned that the idea of it to ensure that people can express their support for other people and this is one way extra way of interacting with other people’s Stories on the social networking platform.

With this new feature, there will be a new heart icon next to the “Send Messages” button, which will privately send a like to the poster and not needlessly clog up their DMs. The number of likes will remain private so people will not be able to see how many likes a particular Story will have.

As for the the poster can see who liked their Story, it should appear similarly to how you view people who have viewed your Story, in a separate section away from the public. Previously, you could react with emojis but it will be sent to their inbox.

The Instagram Private Story Likes feature will be rolling out in the next few days so if you have yet to see it on your smartphone, just give it a few days for the update to reach you.

Pokdepinion: Personally, I like the fact that the public can’t see how many likes each Story has. That way, people won’t be concerned about chasing for likes and base their self-esteem on it. It’s far more damaging for a lot of people out there otherwise.

Aiman Maulana
Jack of all trades, master of none, but oftentimes better than a master of one. YouTuber, video editor, tech head, and a wizard of gaming. What's up? :)
Pokde Recommends
AndroidfacebookfeatureInstagramiosMalaysiaSocial mediatwitterMobile ApplicationNewsSoftwareSystemWeb Application
MORE
Read More
728