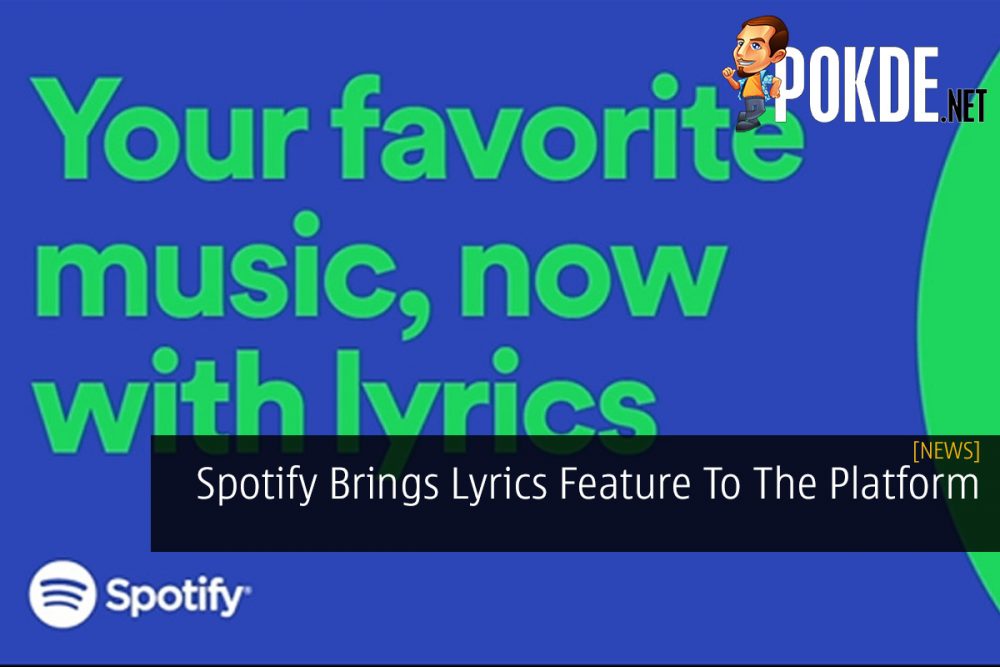 The folks at Spotify Malaysia has announced that they are rolling out Lyrics to all Free and Premium users in the country starting from today.

The news comes after Spotify had partnered with Musixmatch, the world’s largest catalog of song lyrics and translations, to license the lyrics.

You can access the feature by tapping the ‘Lyrics’ tab at the bottom of your ‘Now Playing’ screen within the app.

Here’s what Spotify had to say about the feature:

Lyrics has been one of the most requested features by Spotify users and we’re excited to make song lyrics available to listeners in Southeast Asia, including Malaysia. Listeners can now get to know their favorite tracks – and the lyrics behind them – even better. It’s another way Spotify is connecting fans and artists through the music they love.

Pokdepinion: If I remember correctly, the feature was available on the platform when Spotify first came out. It was then taken out. It’s nice to see that it’s back again and available for Free users as well. 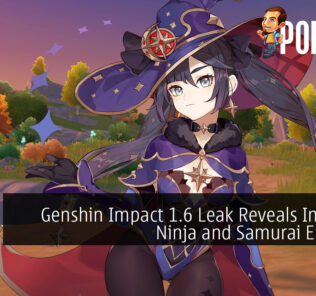