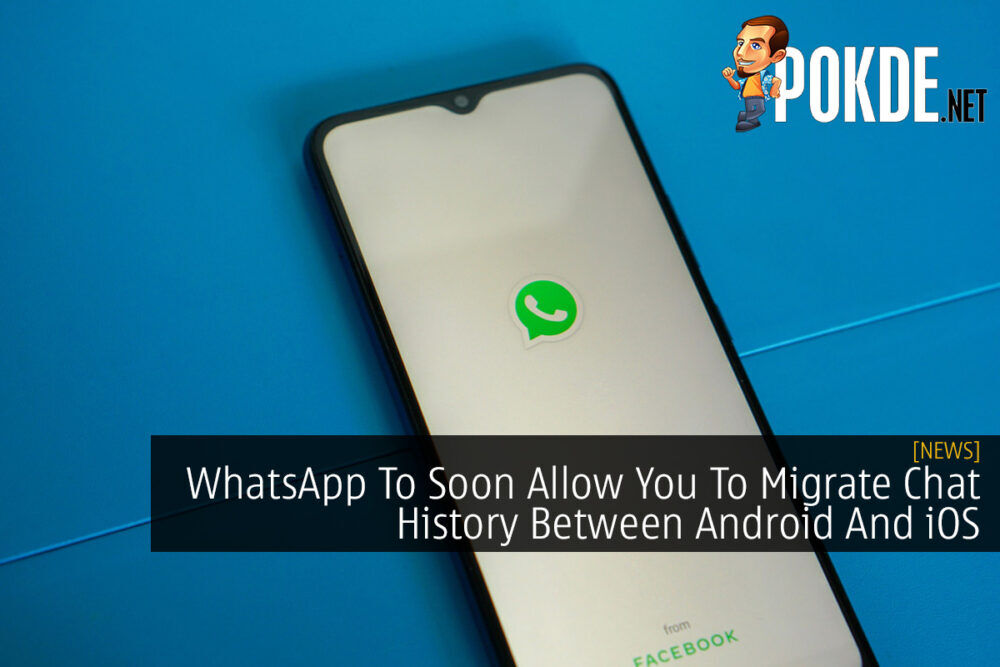 If you are on the lookout to transfer your chat history between Android and iOS devices on WhatsApp, well here’s some great news. It seems that the platform will soon introduce the feature for users.

WhatsApp to allow chat history migration between Android and iOS 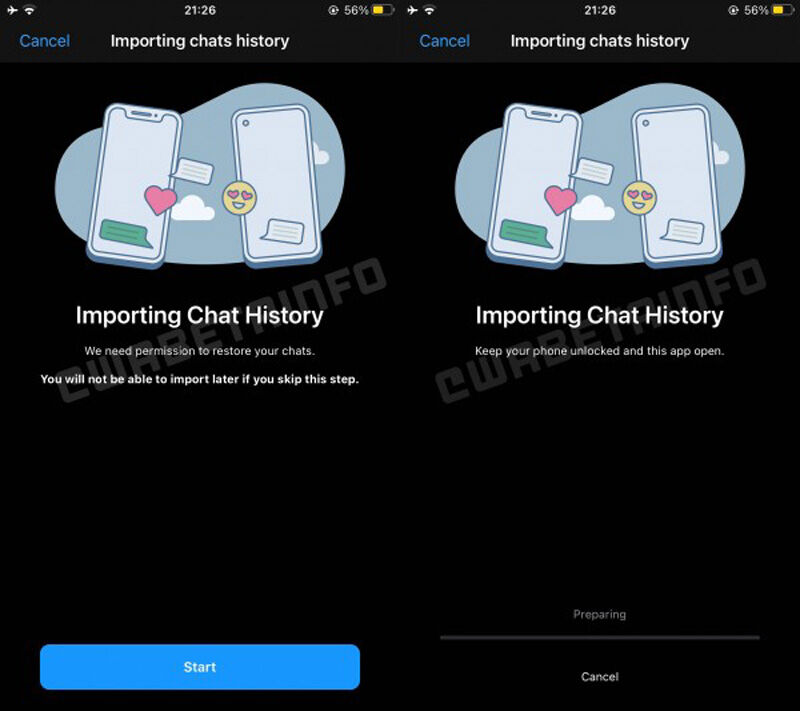 The news was revealed thanks to the discovery of the source code found on WhatsApp 22.2.74 beta for iOS. That being said, the process won’t be as easy as you’d think.

It appears that the process will require you to use a cable or a private Wi-Fi connection instead of the conventional usage of services such as google Drive, iCloud, and the likes.

At the current moment, the only legit way to sync between your WhatsApp history between the two is by owning a Samsung device, where you’d transfer from an iPhone to a Samsung device through a cable and by using Samsung’s SmartSwitch app.

Pokdepinion: The lack of ability to transfer chat history is definitely one of the reasons why some have refused to make the switch, at least from the people that I know. I guess it’s a good thing that this feature will be coming, giving consumers the flexibility to pick.