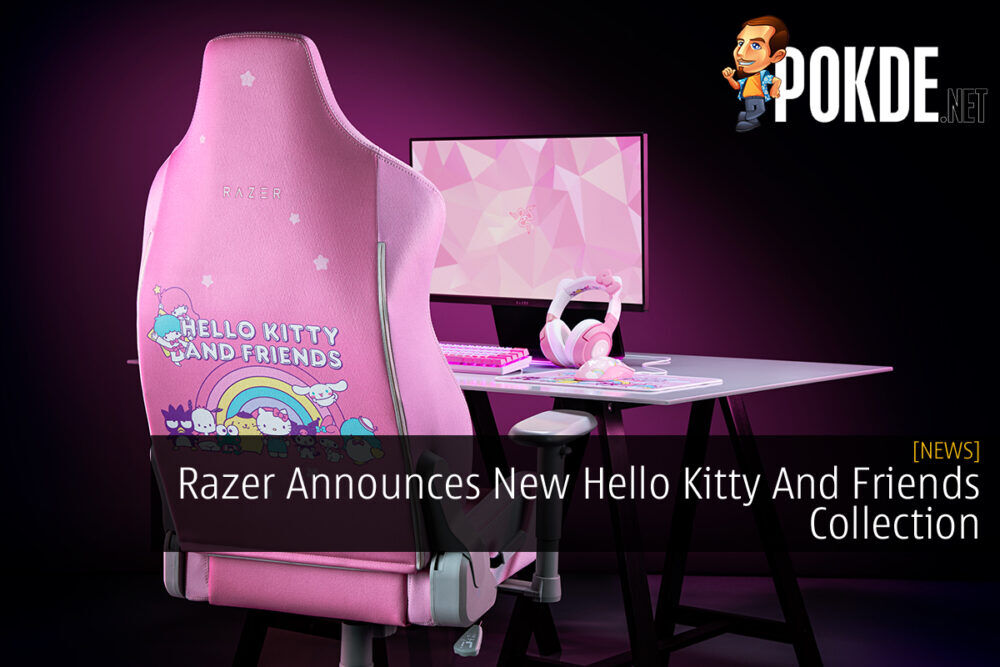 Razer has just announced that they are partnering up with Sanrio, the company behind the popular Hello Kitty character to release the new Hello Kitty and Friends collection. Through this partnership, Razer will be releasing exclusive variants of their gaming chairs, headsets, mice and many more decked in the character’s signature pink and rainbows deco. 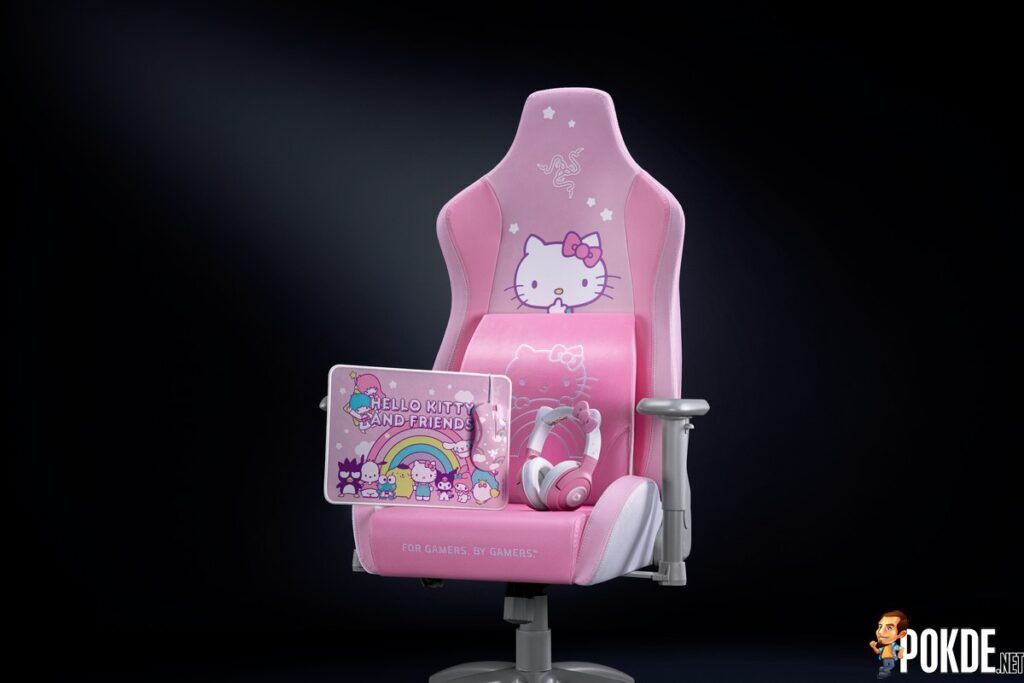 The Razer products released in the Hello Kitty and Friends collection include the Razer Kraken BT Kitty, Razer DeathAdder Essential + Goliathus Bundle, Razer Iskur X and Razer Lumbar Cushion. As mentioned above, these products will feature signature colours and decorations as well as Sanrio characters including Hello Kitty herself, Kuromi, Keroppi, My Melody and more. 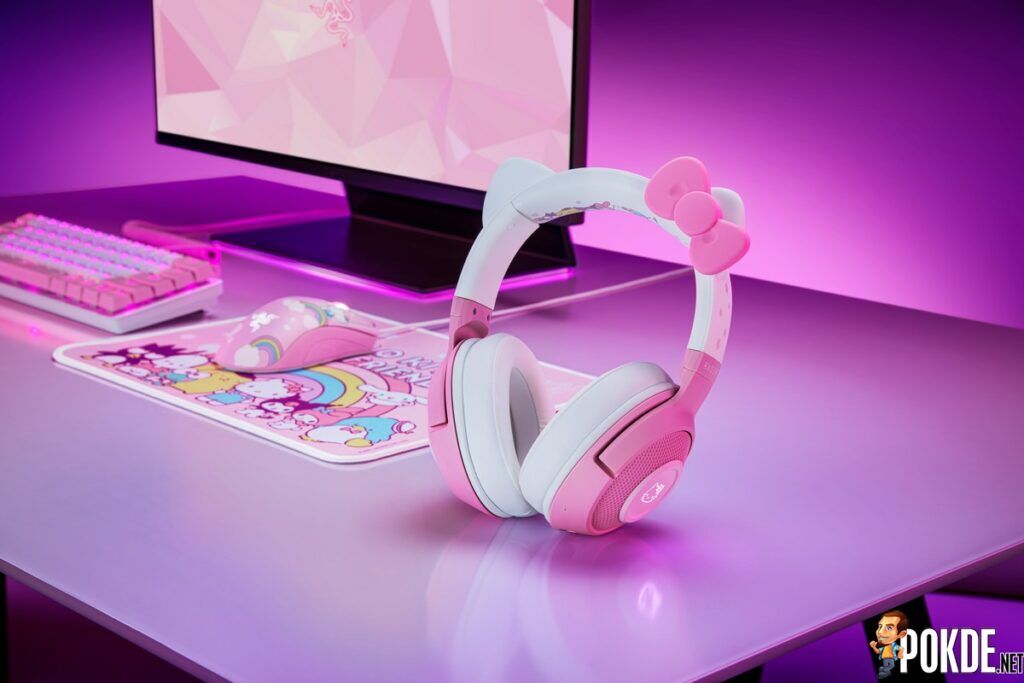 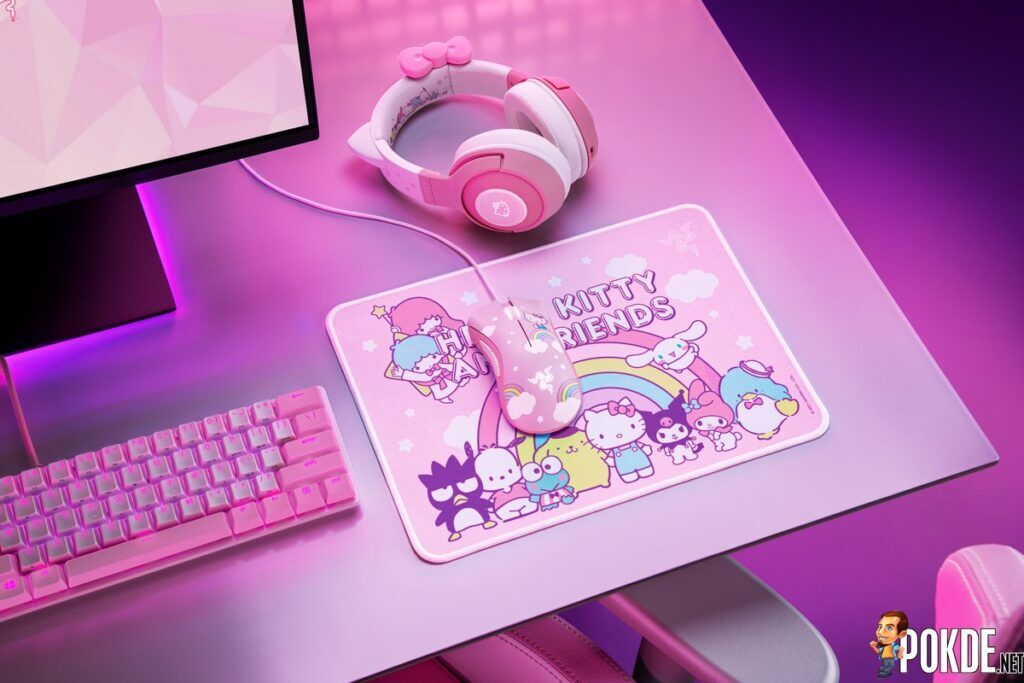 Below are the prices for the Hello Kitty-themed Razer products:

Razer’s Hello Kitty and Friends collection will be available from Jan 26th onwards through Razer’s official Lazada and Shopee stores as well as retail stores.

Pokdepinion: Now this is a collab I didn’t really think would happen. I’m not really a fan of Hello Kitty but that Razer DeathAdder bundle looks pretty cute ngl. 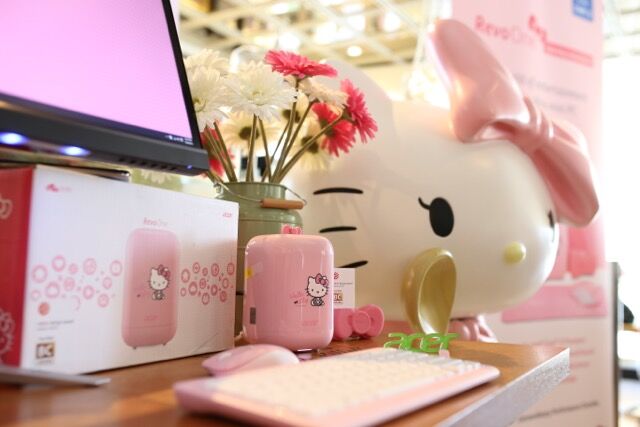 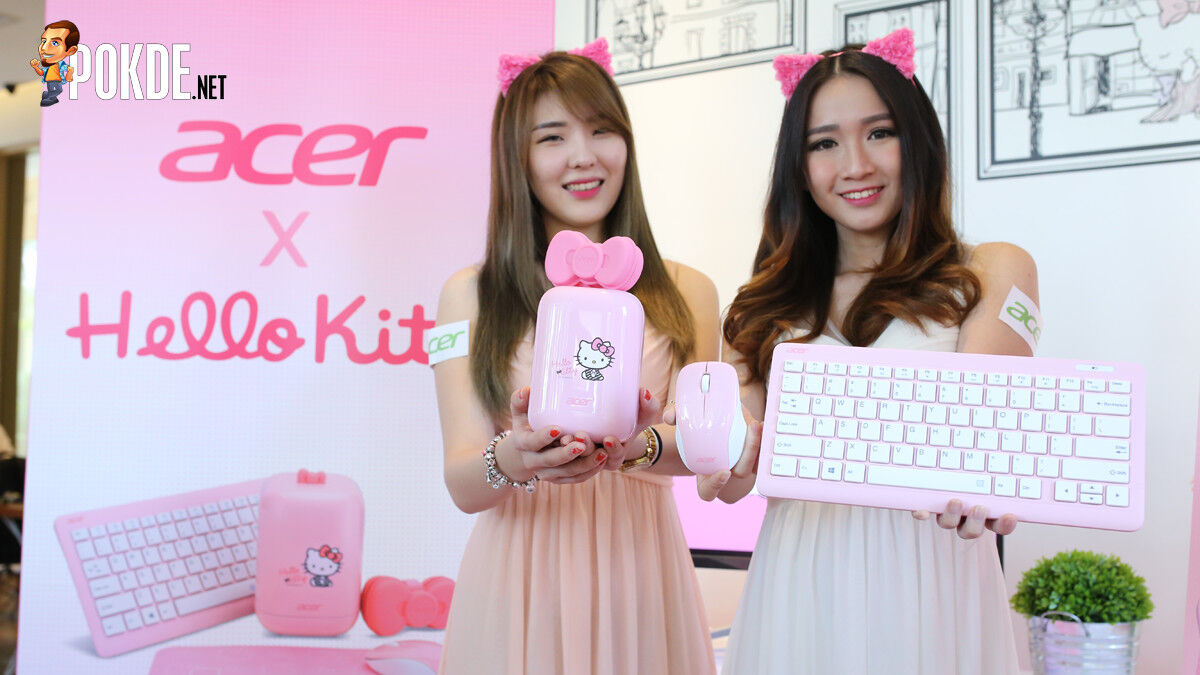