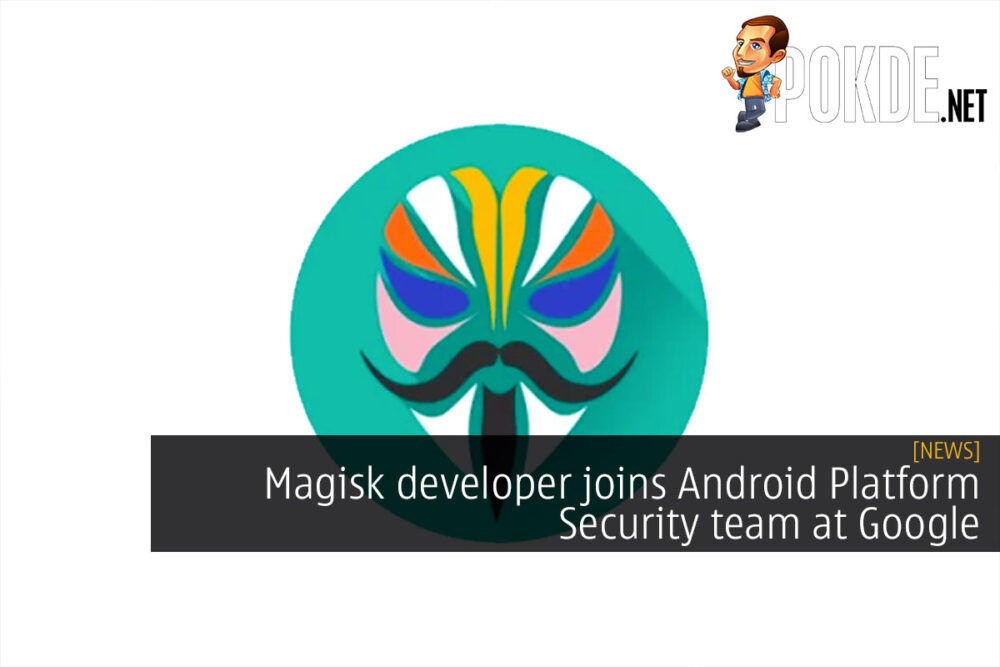 Pretty much every Android enthusiast would have heard of Magisk. The open source utility to root devices, manage superuser permission and modding framework might be considered a risk to security by some, but John Wu, the developer of Magisk, is now a part of the Android Platform Security Team at Google.

I’m given the flexibility to continue working on existing projects, so I expect things to remain mostly the same as it was for the community 😀

It is quite understandable that he would get a job on the team, considering that developing and updating Magisk would have required in-depth knowledge of Android security and other features anyway. Having someone who’s that experienced at circumventing the security measures Android has put in place might proof beneficial for Google to bolster Android’s security.

The Android Platform Security Team that John Wu will be joining is responsible for working on identifying and patching Android’s vulnerabilities.

Valve May Port Steam Exclusives Over to Console Gaming
Next