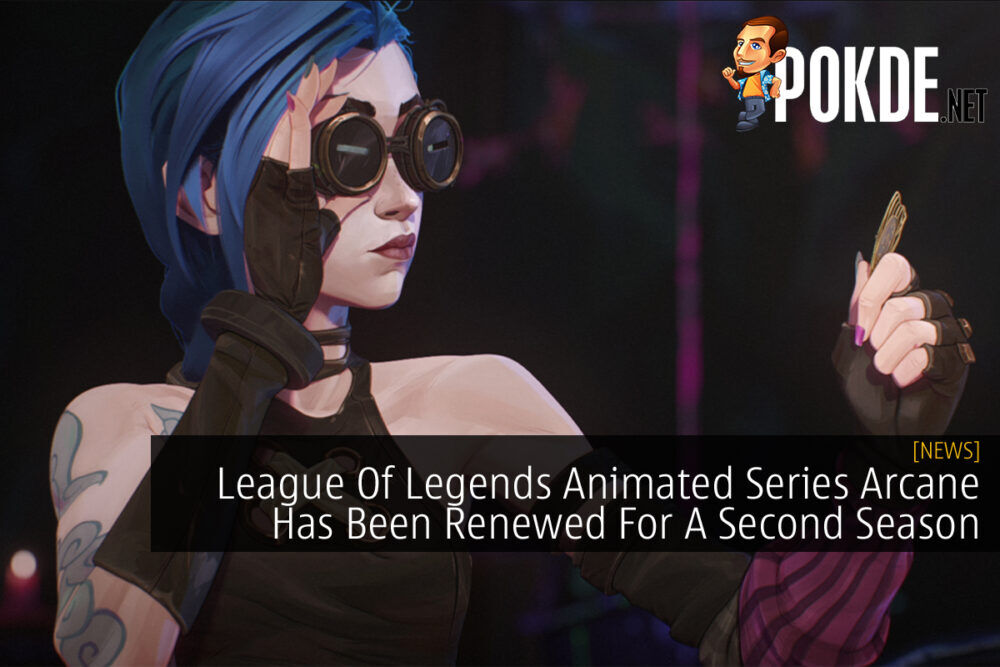 Netflix and Riot Games’ Arcane animated series based on the popular League of Legends video game has just been given a second season. Seeing how it’s been getting a lot of rave reviews from both fans and critics alike, it’s not really a surprise that the show has been renewed for a second by the streaming service.

Arcane is getting a second season

Stars Hailee Steinfeld, Ella Purnell and Katie Leung have been confirmed by Netflix to reprise their roles in season 2 as Vi, Jinx and Caitlyn Kiramman respectively. The streaming service, as well as Riot Games, also revealed a short teaser for the show’s second season. You can check it out below.

Here’s a brief description of the show:

The delicate balance between the rich city of Piltover and the seedy underbelly of Zaun. Tensions between these city-states boil over with the creation of hextech a way for any person to control magical energy in Piltover, and in Zaun, a new drug called shimmer transforms humans into monsters. The rivalry between the cities splits families and friends as Arcane brings life to the relationships that shape some of League of Legends’ famous champions including Vi, Jinx, Caitlyn, Jayce and Viktor.

Pokdepinion: I enjoyed Arcane particularly the animation, story and characters. The music was also very well done. I’m not by any means a fan of League of Legends as I don’t play MOBA games but I do love their animated short films as well as their music. I always look forward to whatever new content Riot Games comes out for their Worlds championships. 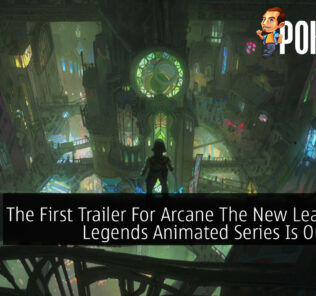 The First Trailer For Arcane, The New League Of Legends Animated Series Is Out Now
Previous

PS Plus December 2021 Free Game May Have Been Revealed
Next