Here Are The Best Smartphones In November According To Antutu
Sections
Web Application
Now Reading
Man in Malaysia Bought The First Tweet Ever for RM11.9 Million – Why?
NextPrev
Contents
4196 2
0

Man in Malaysia Bought The First Tweet Ever for RM11.9 Million – Why? 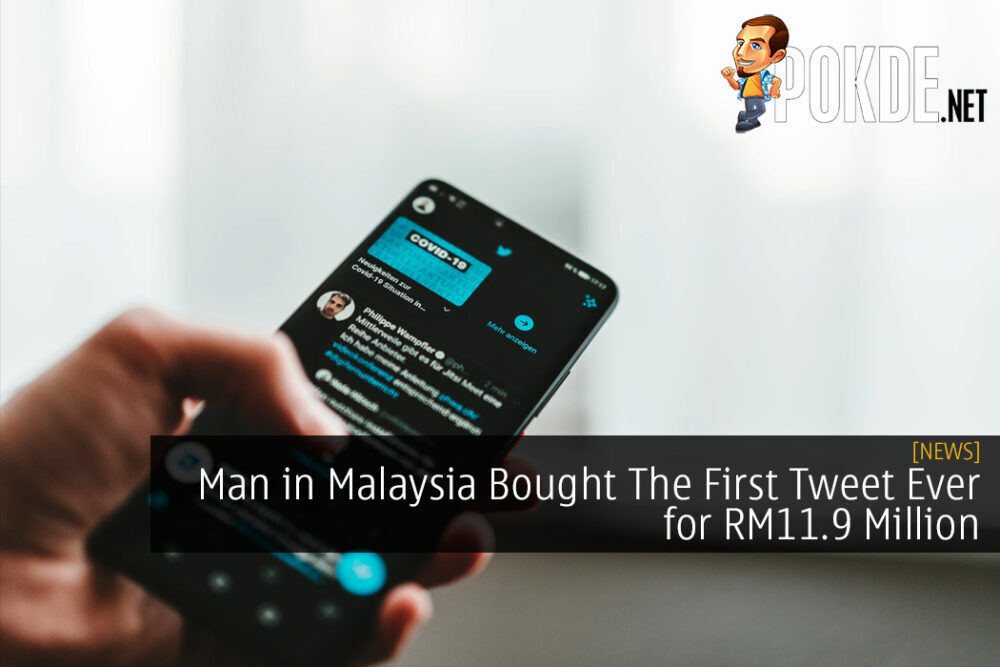 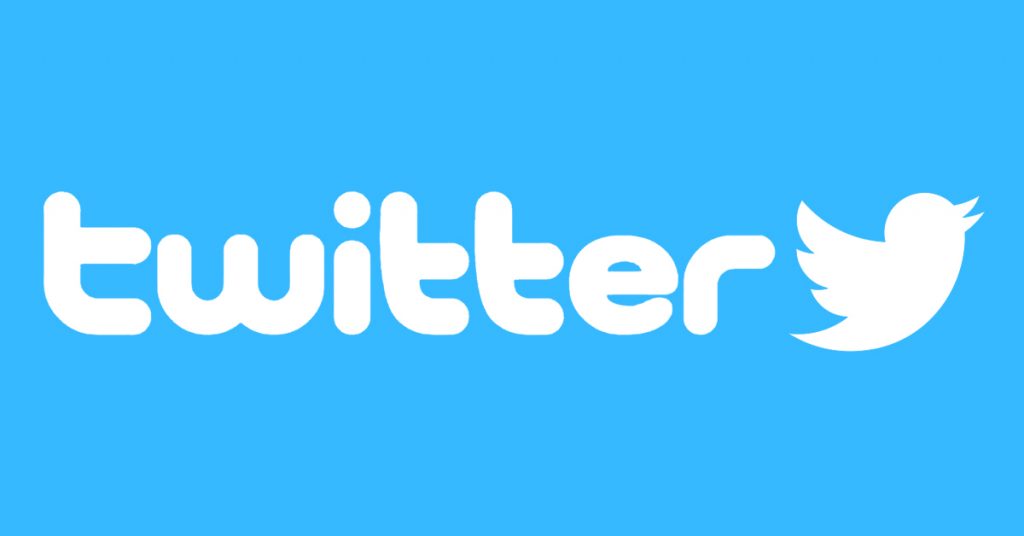 We’ve heard of plenty of things being purchased for an exorbitant amount pretty much everywhere. Now, it appears that a man in Malaysia has purchased the first tweet ever for a whopping RM11.9 million.

Man in Malaysia Bought The First Tweet Ever for RM11.9 Million

just setting up my twttr

According to a report by Reuters, a man based in Malaysia has purchased the first tweet ever made, which is by Twitter CEO Jack Dorsey that reads “just setting up my twttr”, for a whopping USD$2.9 million (RM11.9 million). The tweet was made on 21st March 2006, back when George W. Bush was the president of the United States and Abdullah Ahmad Badawi was the Prime Minister of Malaysia.

The man who bought it has been identified as Bridge Oracle CEO Sina Estavi. He used NFT (non-fungible token) with blockchain technology to verify and ensure that the asset is one of a kind and cannot be duplicated. This isn’t the first major purchase using NFT as previously, the infamous Nyan Cat meme was sold for USD$590,000 (RM2.4 million).

I think years later people will realize the true value of this tweet, like the Mona Lisa painting https://t.co/vnA5pz3esQ

For this particular case, it was purchased using popular cryptocurrency Ethereum, at 1630.5825601 ETH, which is equivalent to USD$2.9 million at the time of sale via the Valuables tweet-trading platform. Whether it’s actually worth that amount or is simply a publicity stunt is questionable at this point. Estavi likened the tweet to artworks like the Mona Lisa painting, with the belief that it will appreciate in value somewhere down the road.

Jack Dorsey auctioned the tweet for charity with the proceeds going to GiveDirectly, a non-profit organization assisting with COVID relief in several African nations.

Pokdepinion: I personally don’t have the eye for these kind of things but in the off chance it does come up to a great value, it would be a good lesson to learn.

Aiman Maulana
Jack of all trades, master of none, but oftentimes better than a master of one. YouTuber, video editor, tech head, and a wizard of gaming. What's up? :)
Pokde Recommends
blockchainCryptocurrencyEthereumMalaysiaSocial mediatweettwitterNewsSoftwareSystemWeb Application
MORE
Read More
3921 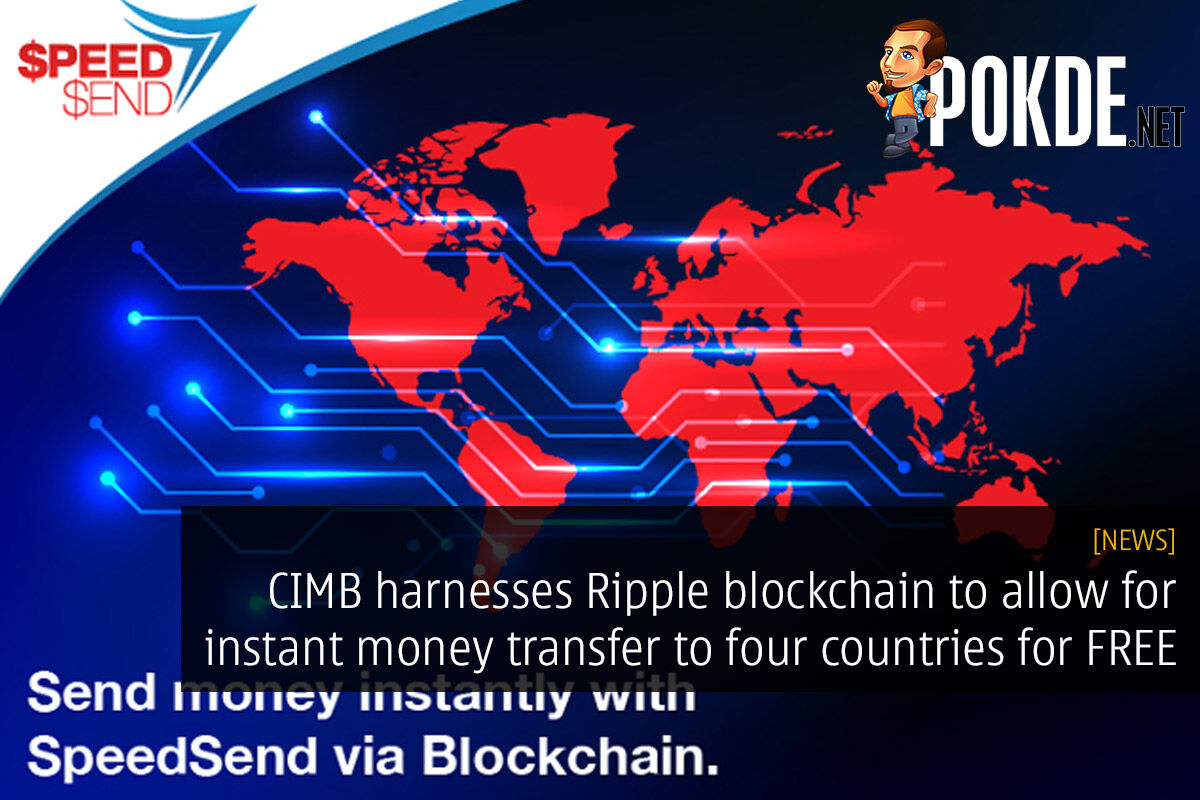 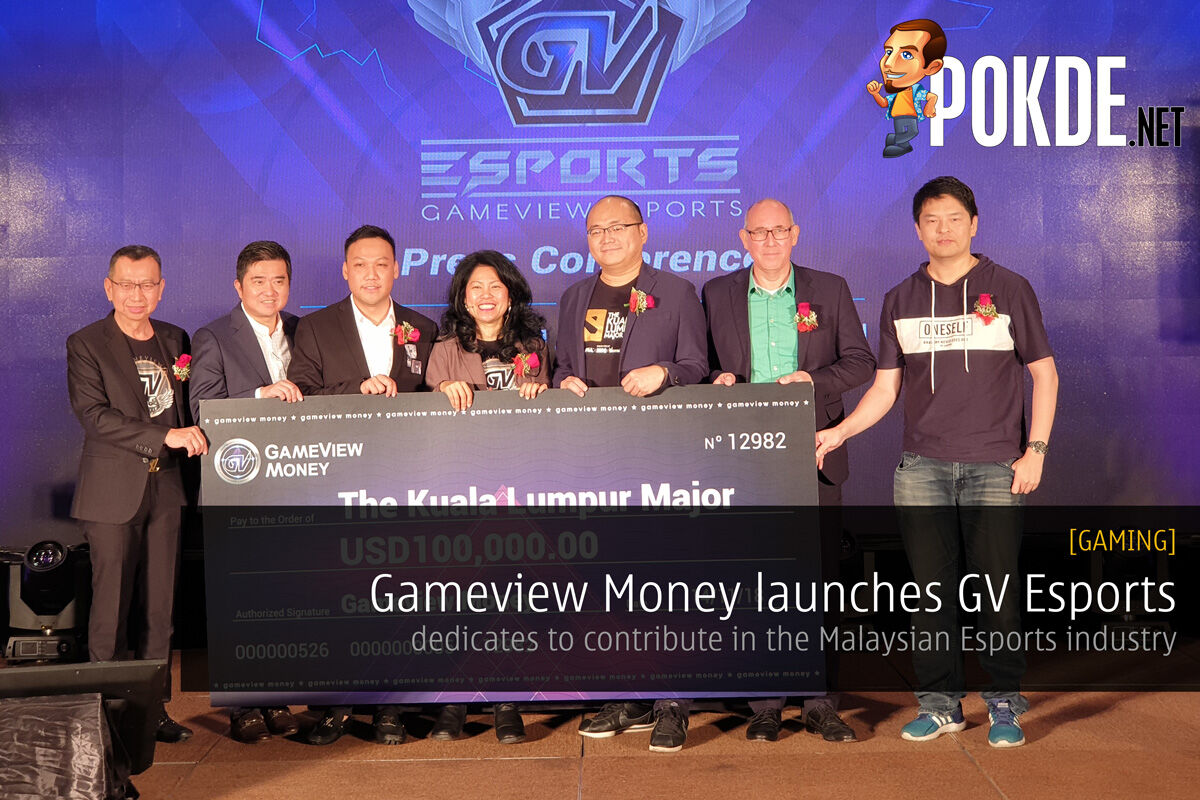 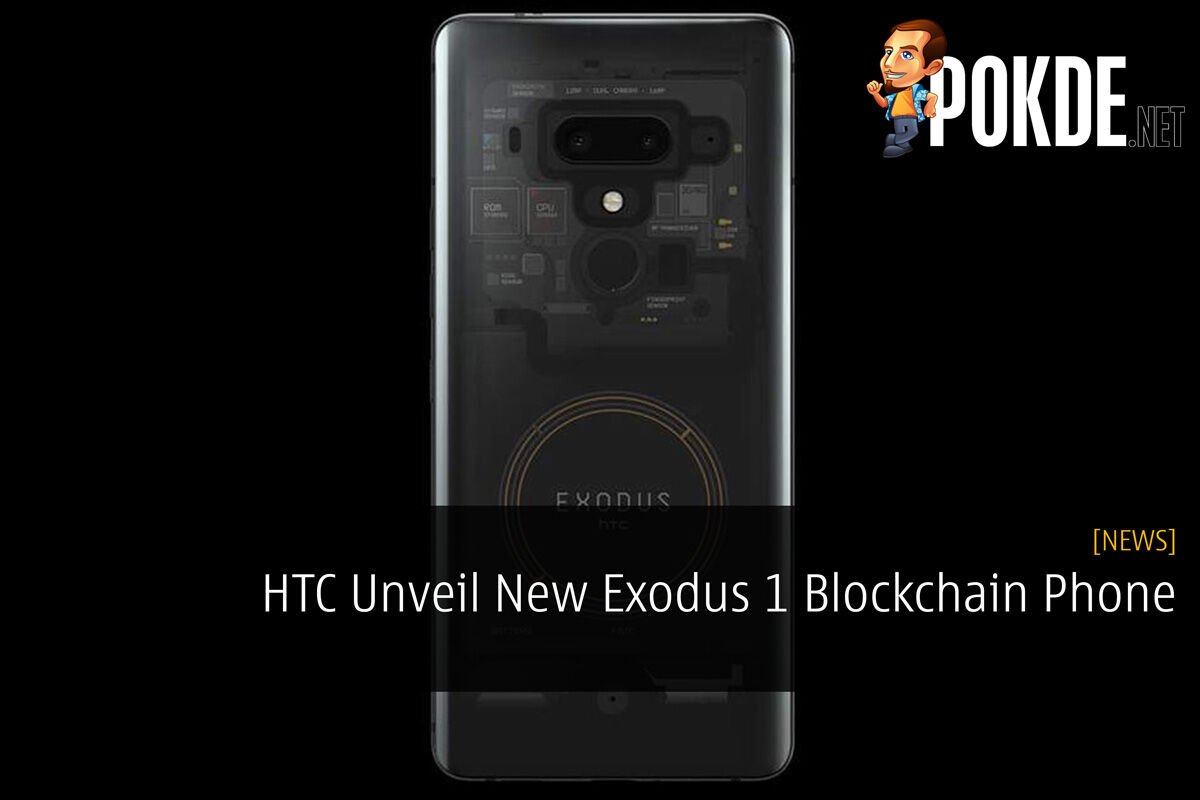 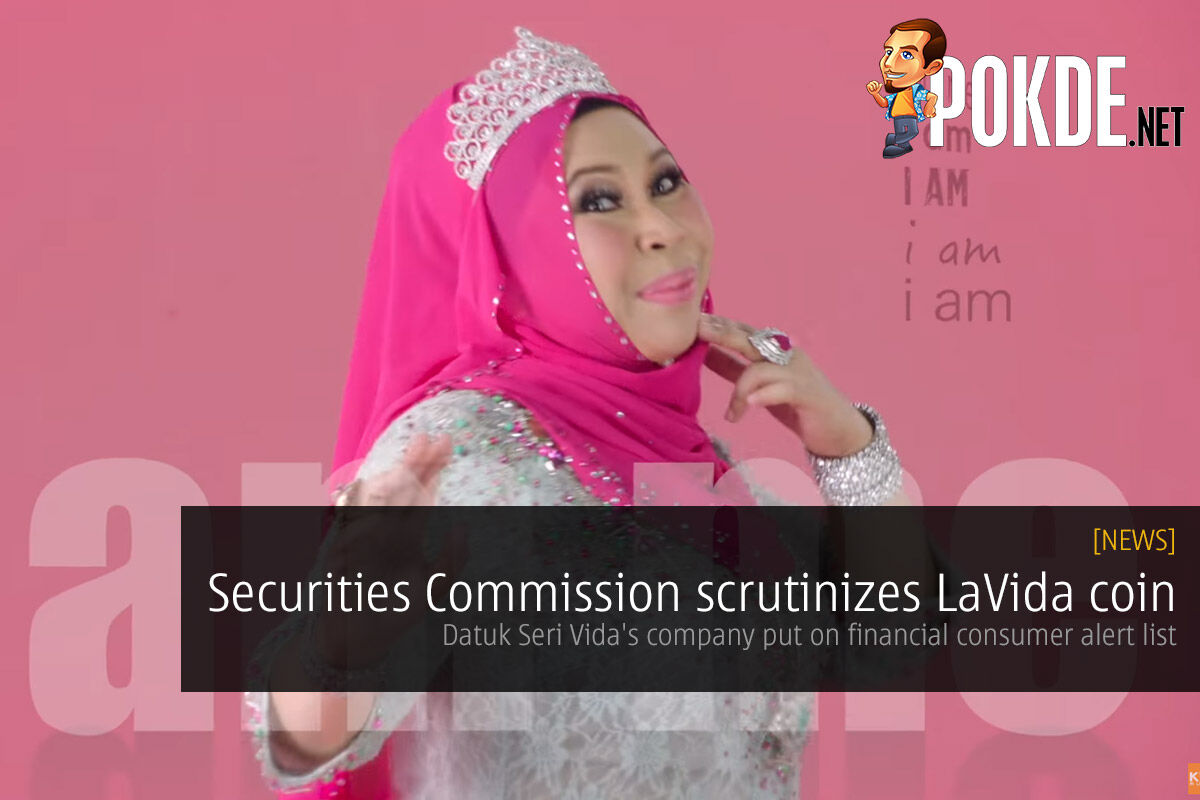 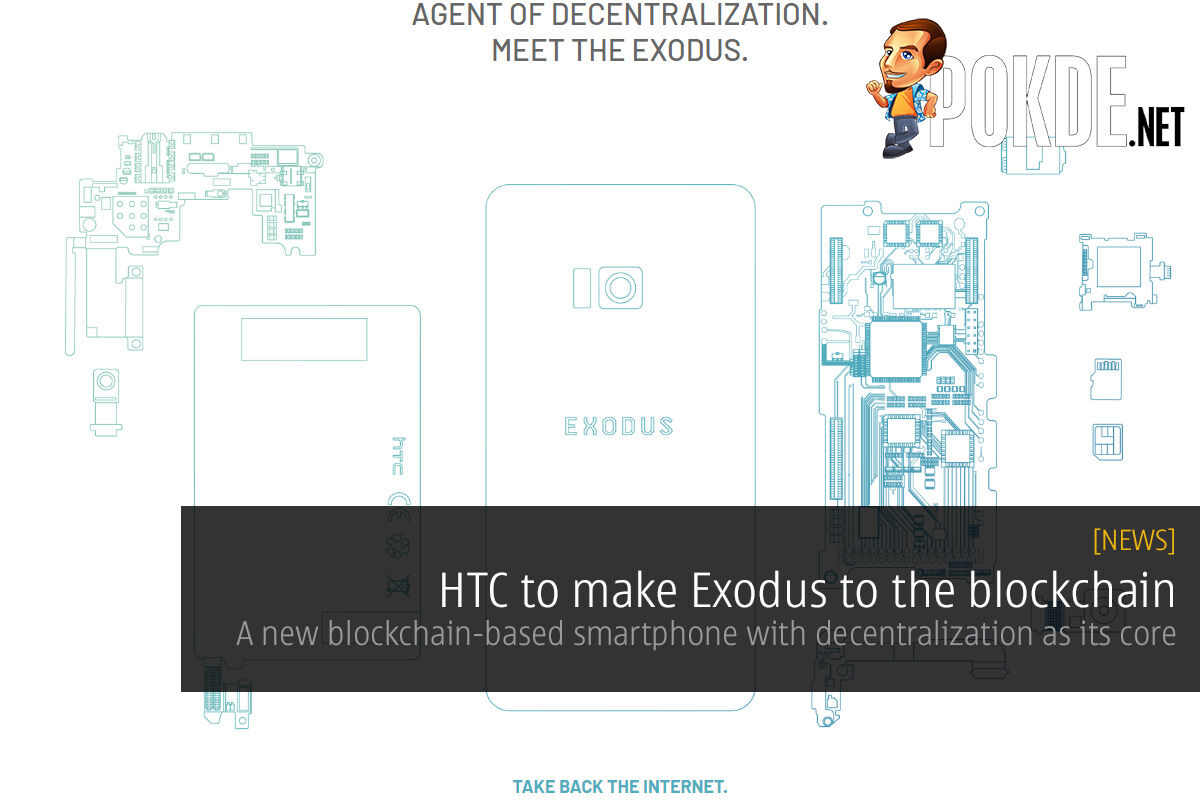 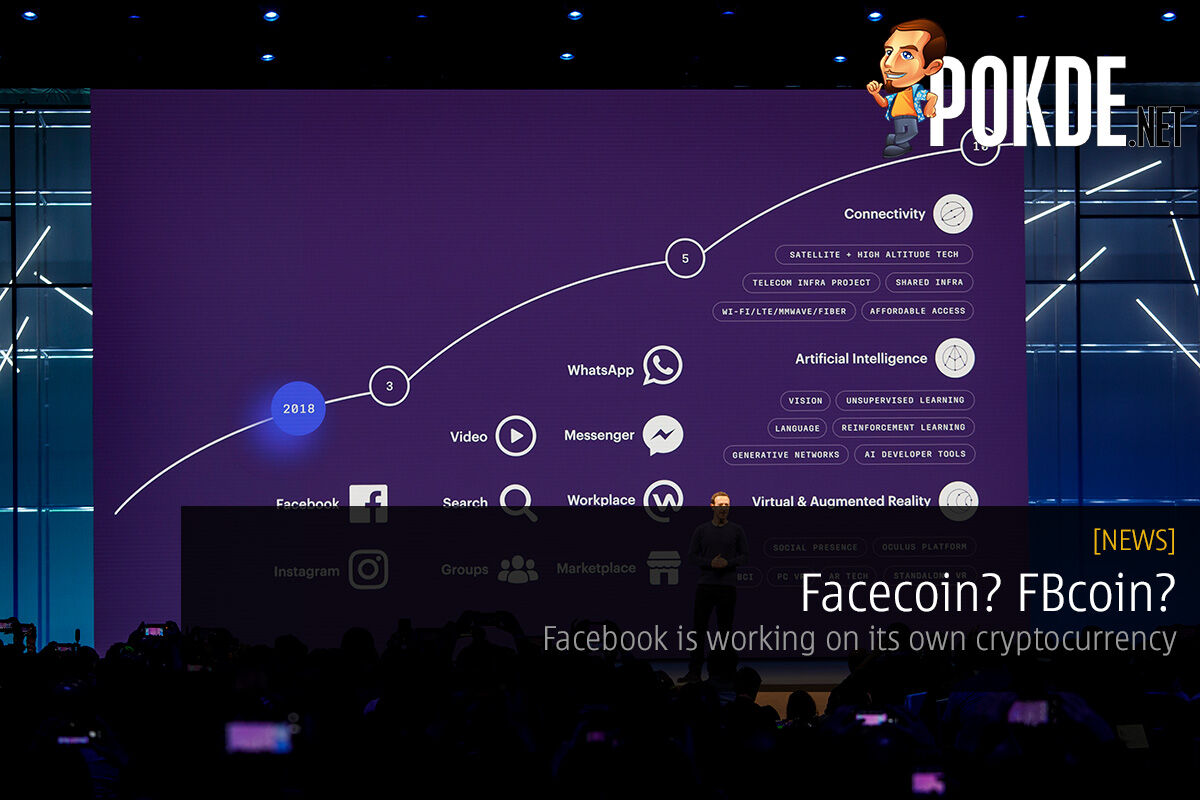 Facecoin? FBcoin? Facebook is working on its own cryptocurrency
Previous