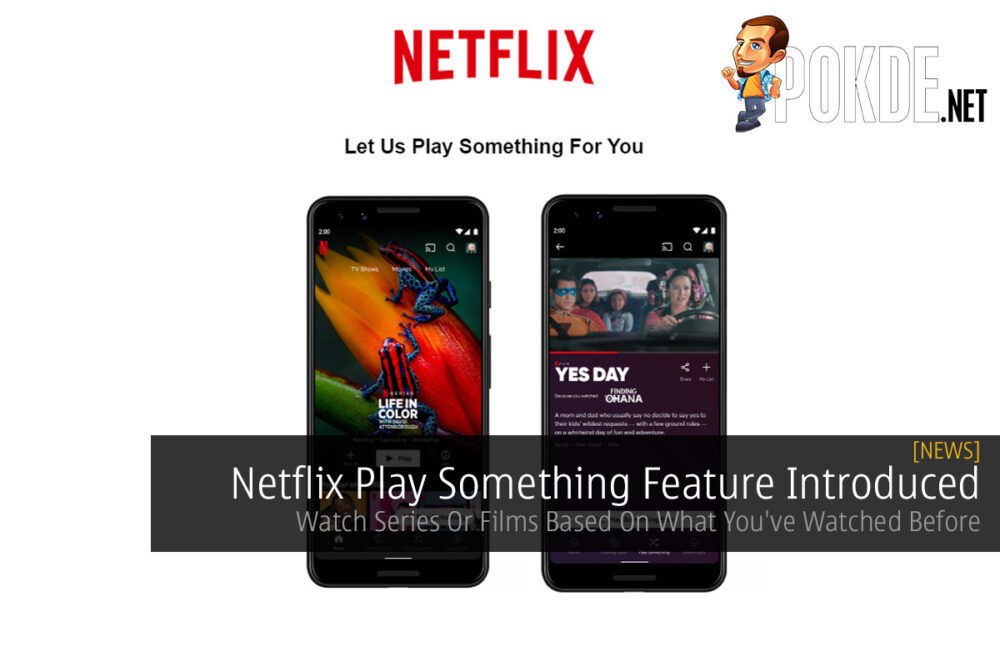 I think we’ve all been there; sitting on the couch while opening Netflix and thinking of what to watch next. Well the company has introduced a ‘Play Something’ button which will solve that problem for you. 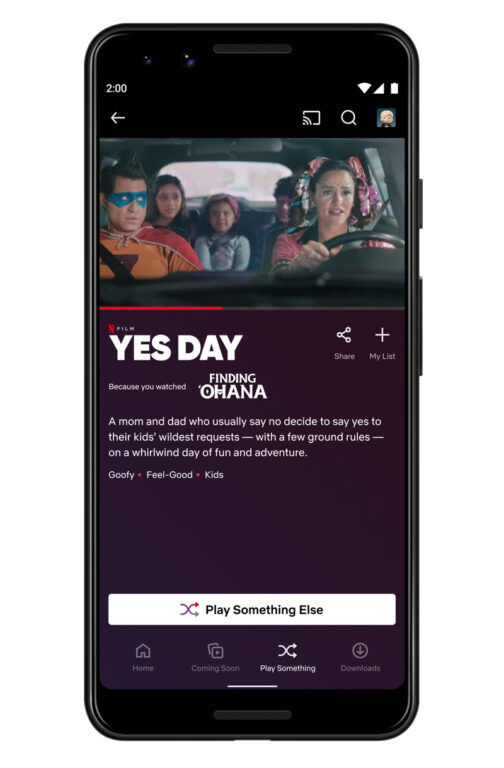 Sometimes you just want to simply watch something but you can’t seem to make the decision. Netflix hopes that with Play Something, it will make it an easier solution. Once you’ve  hit on the Play Something button, you’ll be instantly be shown with a series or film that they assume that you’ll love based on what you’ve watch previously.

Adding to that, you can click one more time on Play Something Else where you will get:

The feature is available on smart devices as well as TVs. You can find it on the latter underneath your profile name, the tenth row on your homepage and the navigation menu on the left of the screen.

Pokdepinion: I see this as a welcoming feature. I mean I think I speak for a majority of us, we simply want to watch something on Netflix but we can’t decide!