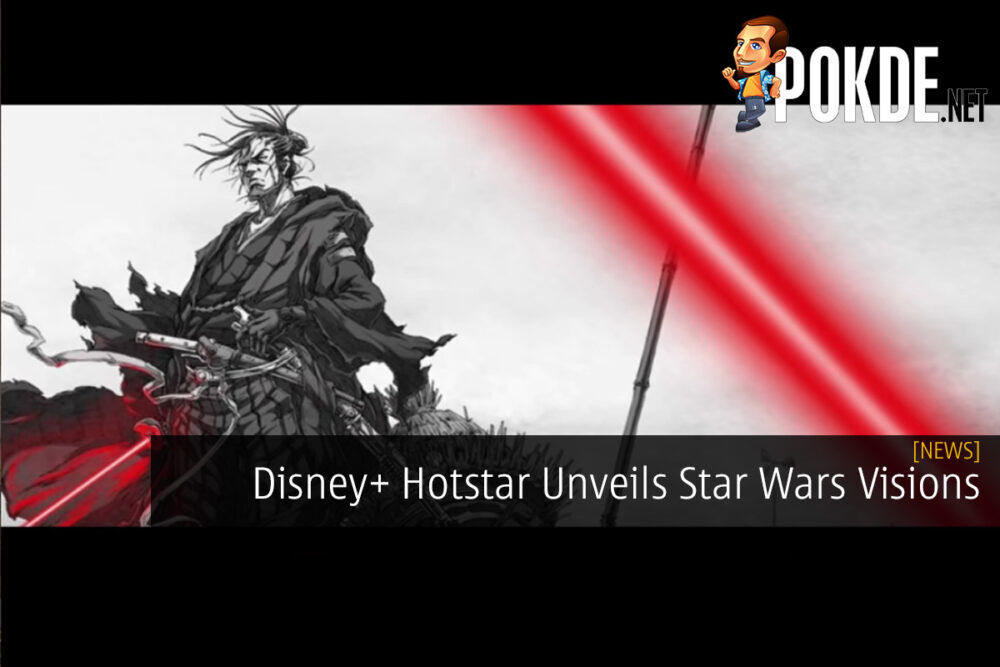 Recently at Anime Expo Lite, Disney+ Hotstar has announced the names of the seven Japanese anime studios who brought their talent and perspective to Star Wars: Visions.

The studios includes Kamikaze Douga, Geno Studio (Twin Engine), Studio Colorido, Trigger, Kinema Citrus, Science Saru, and Production IG. Each of them will use their signature animation and storytelling styles to realize their own versions of the galaxy far, far away.

In the video, you can see snippets of what they had to offer for the show, which is a collection of animated short films. As a first formal venture into anime, each Star Wars: Visions short bears a unique Japanese sensibility. 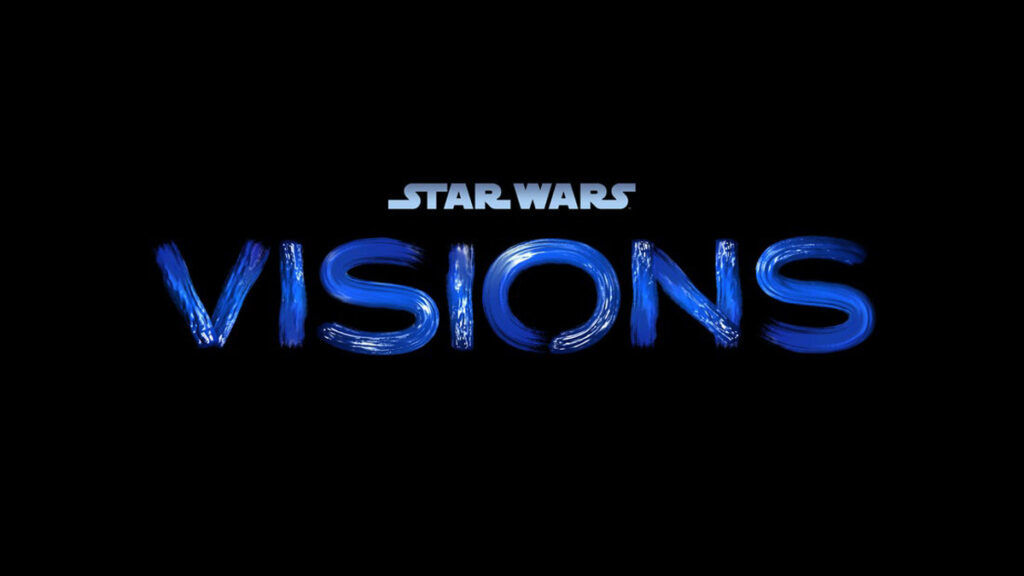 All episodes of the show will be released on Disney+ Hotstar on the 22nd of September 2021. If you would like to know more about the service, why not check that out in our full review right here.

Pokdepinion: You would definitely know that the Star Wars franchise was inspired by Japanese culture. I’m just happy that we’re seeing some love from Japan being added to it through Visions. “The Duel” looks interesting and the artwork seems attractive.

Apex Legends hacked by hackers angry about Titanfall hackers
Next