Enjoy low light photography? Here’s what to look out for in a smartphone 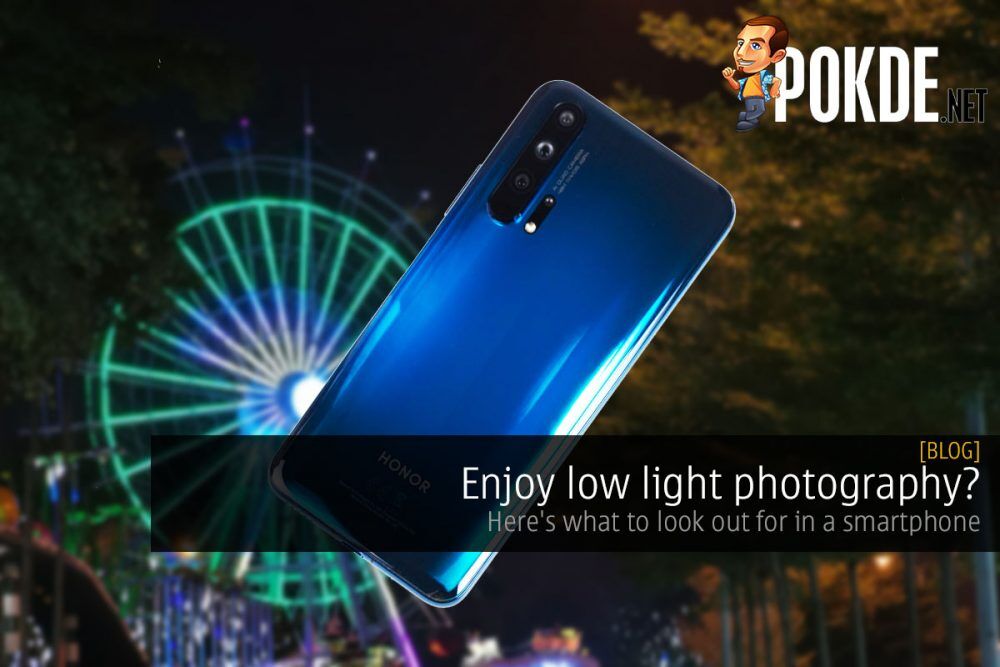 Good low light performance is still something that’s really challenging for camera makers. Smartphones have an even harder time, as their sensors are much smaller, meaning that their sensors can collect even less light. But given the sheer convenience and necessity of smartphones, you are much more likely to be carrying one instead of a full-frame camera. So here’s what to look out for in a smartphone if you like to take photos in low light conditions.

First, what is the aperture. Apertures generally mean any openings, in this case, the opening of the lens through which light passes to reach the sensor. The size of that opening is denoted by the F-number. The smaller the number, the bigger the aperture. Not that confusing, right? 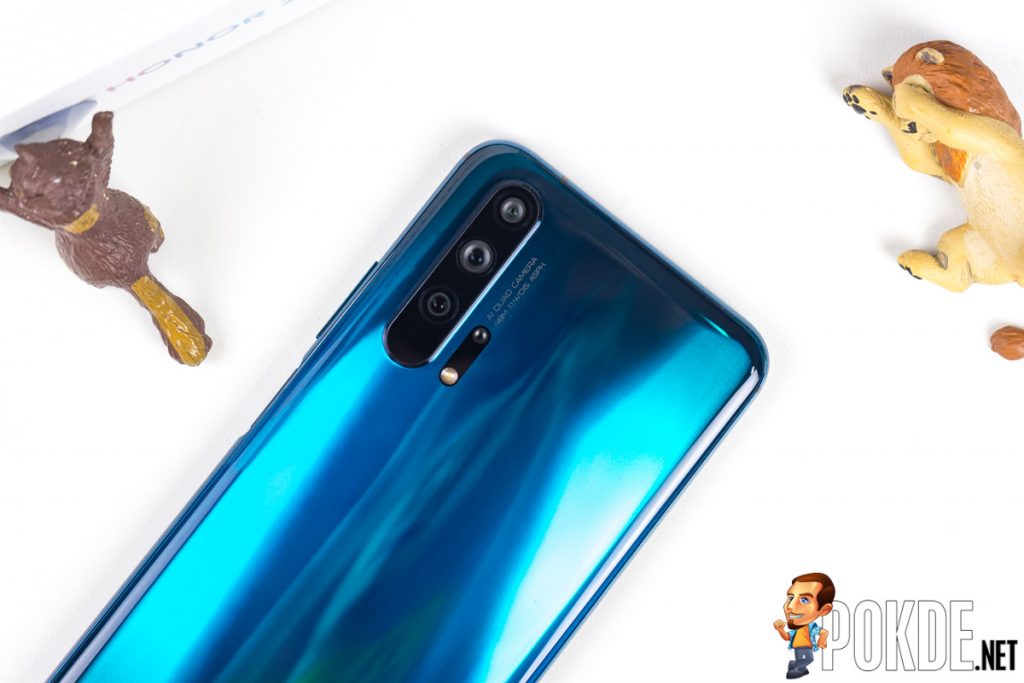 The wider the opening the better, as it means that more light will actually reach your sensor. This is probably of less importance in bright conditions, but in dim lighting conditions, a wider aperture will make its advantage quite visible. More light reaching the sensor means a brighter image. Thus far, the HONOR 20 Pro‘s f/1.4 aperture is the widest we have seen on any smartphone we have reviewed, so that’s a tick in the box for it.

Most smartphones don’t actually have physical shutters, instead relying on an electronic shutter. However the same rules apply: the longer the exposure, the more light you will be getting onto the sensor. The analogy is pretty simple. You swing a bucket around versus holding it steadily under the rain for a long time, which method would get you more water in the bucket? 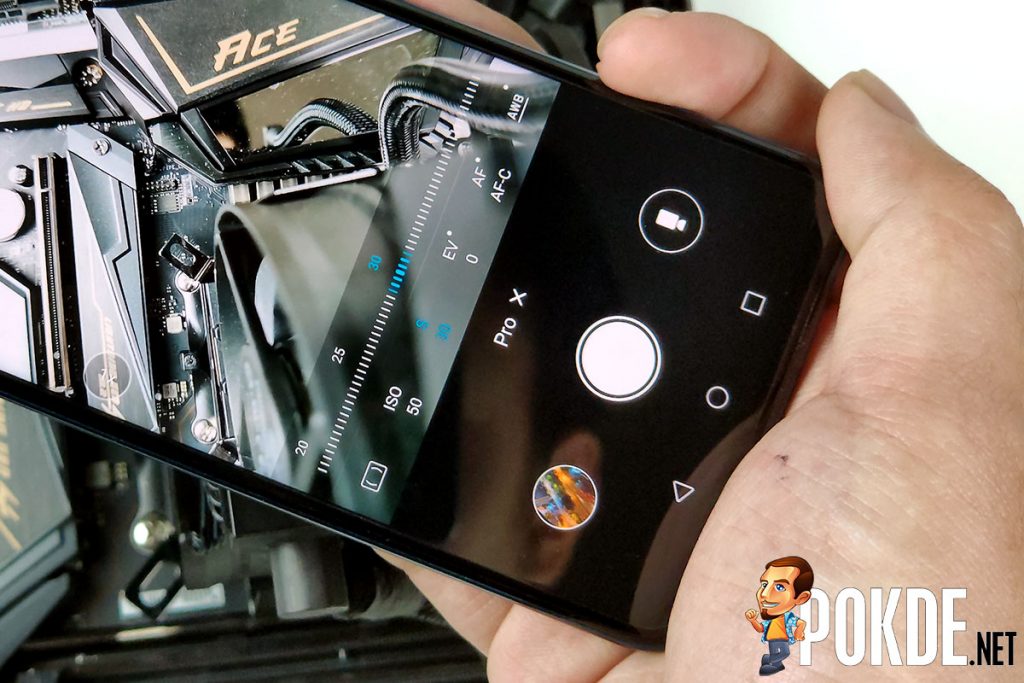 If your smartphone can only do 10 seconds, don’t talk to me.

So the general rule for low light photography is that you will want to have the capability to take longer exposures. Of course, long exposures would lead to camera shake, and you would need some form of stabilization. HONOR’s flagships now offer you the ability to do handheld exposures of up to 8 seconds thanks to the Kirin 980’s AI chops, which I do find really amazing. The HONOR 20 Pro takes it a step further with both optical and AI stabilization (OIS and AIS), for even better stabilization with longer exposures. 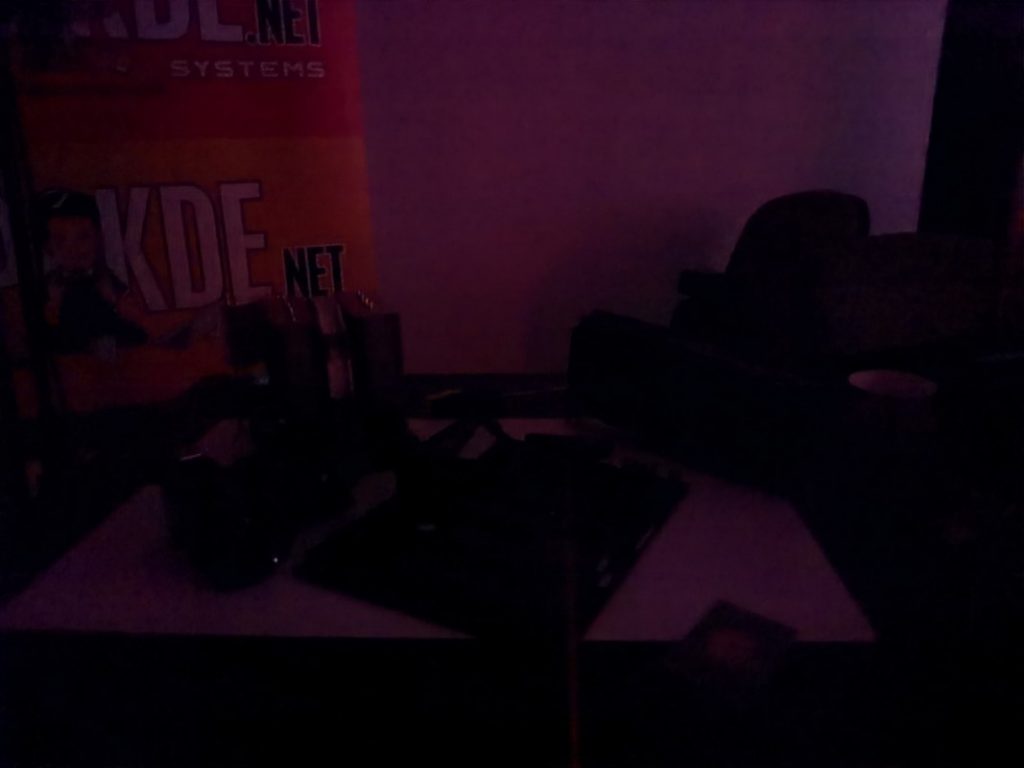 The above is a shot I took at the insanely high ISO. This was taken in our office in near-total darkness, so the fact that anything is visible is already mind-blowing. You generally don’t need to use this high an ISO with something like the HONOR 20 Pro, given that you already have the widest aperture we have seen and also the capabilities to take long exposures, but if you ever need, the HONOR 20 Pro has it.

Now when I say large sensor size, of course you won’t be getting full frame sensors in smartphones. At least, not in a reasonably sized phone. Smartphone sensors have also undergone a revolution of sorts recently. Instead of pursuing larger pixels in the same sensor size, it has moved towards throwing a ludicrous amount of pixels and combining them for better imaging performance. The 48MP Sony IMX586 used in most recent devices like the HONOR 20 Pro sports an amazing 48MP effective resolution in the 1/2″ format. As compared to the previous flagship sensor, the Sony IMX363, it is more than 28% bigger.

But doesn’t the high resolution mean smaller pixels, and that means lesser low light performance? Yes, and no. In the case of the Sony IMX586, four pixels are combined into one, resulting in great 12MP shots. Each pixel on the Sony IMX586 measures 0.8μm, but when you combine them, you will looking at pixels effectively measuring 1.6μm each. That’s about as good as it gets with today’s technology, and of course the Sony IMX586 also has HDR capabilities baked into the sensor itself, which just brings dynamic range to the next level on smartphone cameras.

So, did we help you decide on your next smartphone? The HONOR 20 Pro is an excellent candidate, with everything you need to score the best low light shots. The HONOR 20 Pro is also the most affordable device in the top 5 rungs of DxOMark’s Mobile benchmark, priced at RM2299. Quite a no-brainer there, really.