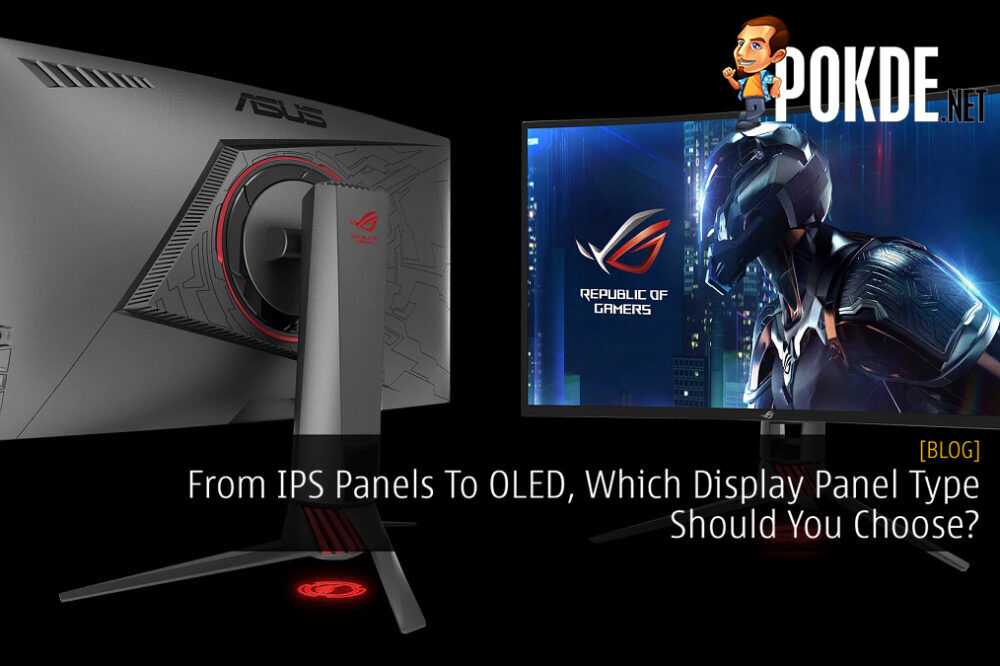 Picking your very own monitor can be a very tricky and time-consuming endeavour as there are many aspects you need to consider before you take the plunge and buy. Are you going to use it mostly for gaming or mostly for production work? Which size should you consider? It can also be a daunting task for those who are not completely savvy on the tech that goes behind these monitors.

Well, we’re here to help you at least understand the types of monitor panels; from VA to IPS and everything in between. 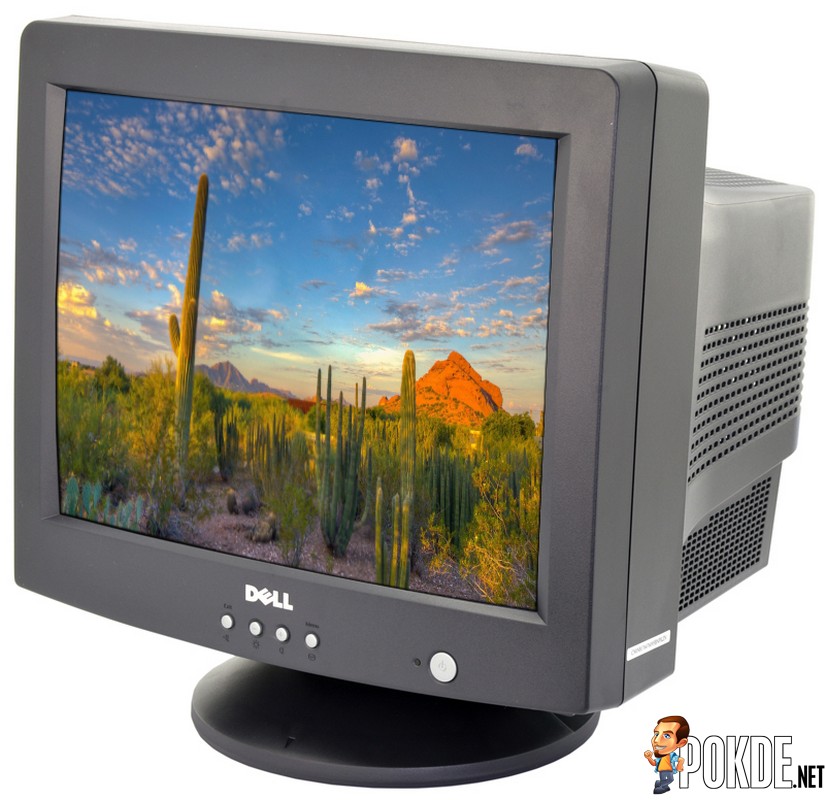 We doubt that CRT monitors are something you’d consider as this is quite literally your grandfather’s tech. However, we believe that it is necessary to at least touch on it.

CRT monitors are one of the earliest monitors to be used for PCs back in the day. Though by today’s standards it has several glaring weaknesses such as it being extremely heavy and bulky, produces some very audible frequency noises, the image projected can be rather distorted and flickers from time to time. Not to mention, CRT monitors tend to give off small amounts of potentially harmful radiation due to the coils inside the monitor. They also consume a lot of power and are difficult and dangerous to repair.

CRT monitors are suitable for gamers…back in 1995. 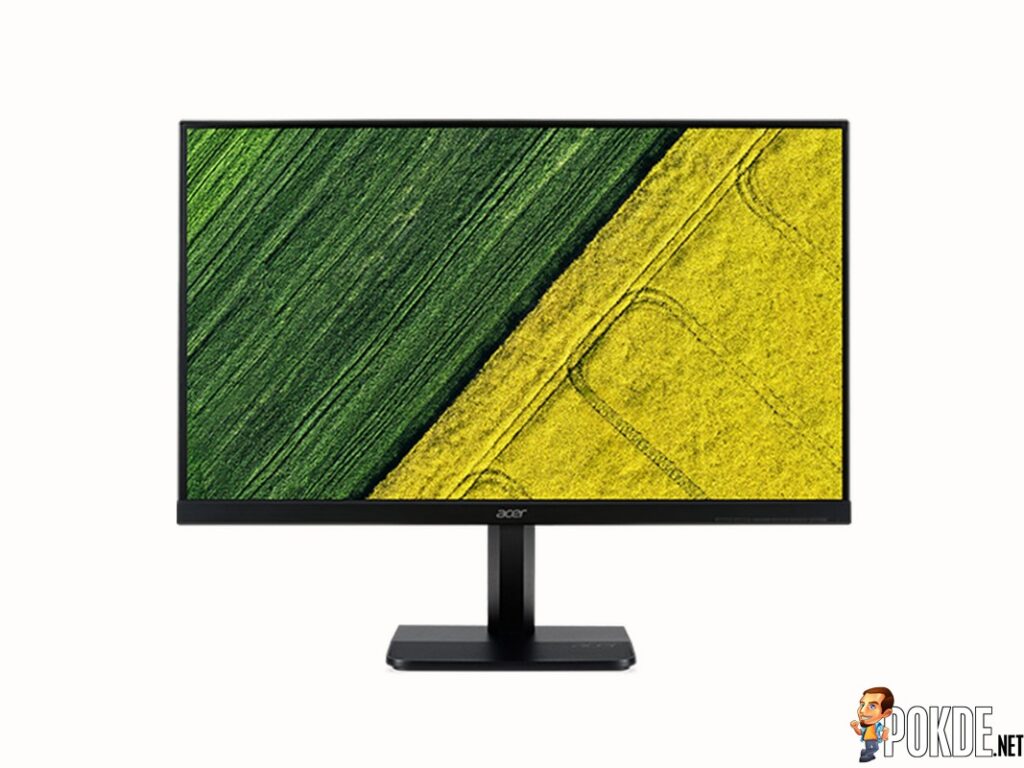 TN panels were a huge upgrade over the older CRT monitors. Mainly because it was significantly lighter than any CRT monitors available, it was a lot cheaper to produce, they were thinner than CRT monitors, which were huge and cumbersome and they consumed way less power. TN panels also have better response times, high refresh rates, produce better and clearer images and can eliminate flicker.

For all its benefits, TN panels are not without its drawbacks. TN panels generally have bad viewing angles, uneven backlighting, increased motion blur compared to CRT monitors and high input lag. TN panels also have terrible colour reproduction when compared to other LCD monitors. To be fair, nowadays a lot of the issues found on TN panels have been steadily improved upon but not completely irradicated.

TN panels are only suitable for gaming and not for professional use due to its poor viewing angles which can result in inconsistent colours when viewed from different angles. 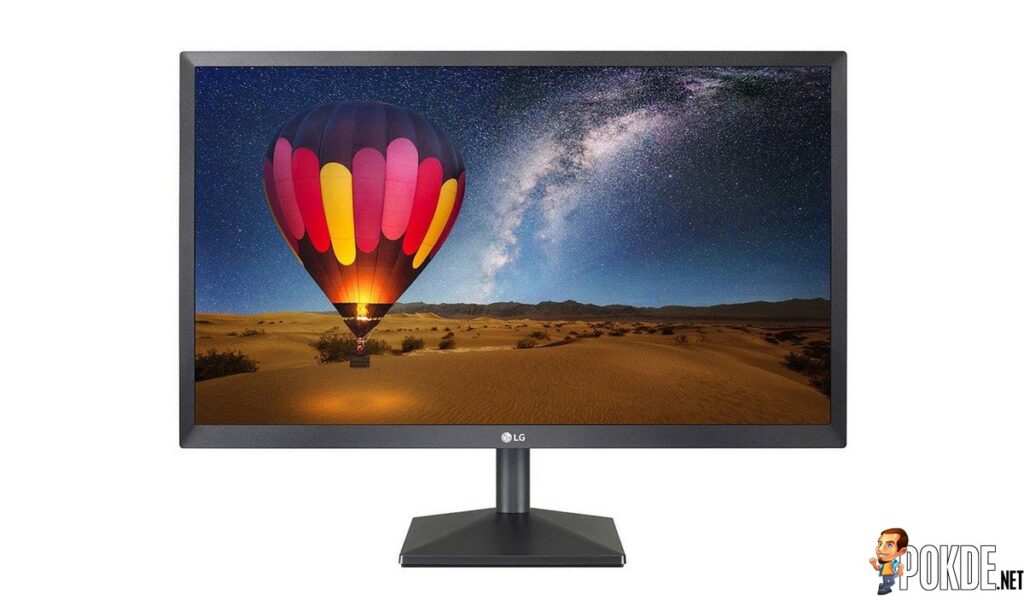 Next comes IPS displays which were made to specifically to address the shortcomings of TN panels.

Nothing is truly perfect though as IPS displays do have its shortcomings. For instance, it has a worse response time than TN panels as well as lower refresh rates. An IPS display can only go up to 60Hz (sans overclocking) while TN panels can go up to 144Hz. IPS displays also tend to consume more power and are generally more expensive to make when compared to TN panels.

The low refresh rates and high response times make this type of display not ideal for gamers. 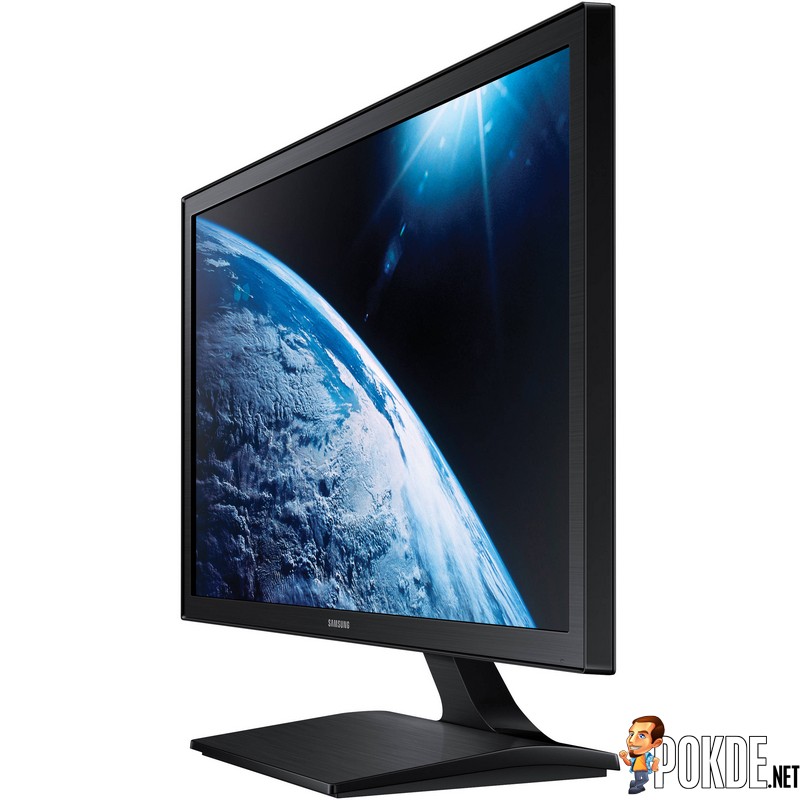 PLS display is a type of display panel that’s developed and produced by Samsung. They are very similar to IPS displays with similar pros and cons.

As mentioned before though, PLS displays may have brought about slight improvements but ultimately it suffers the same kind of weaknesses found on conventional IPS displays.

PLS displays suffer the same weaknesses as IPS displays therefore it is not suitable for gaming. 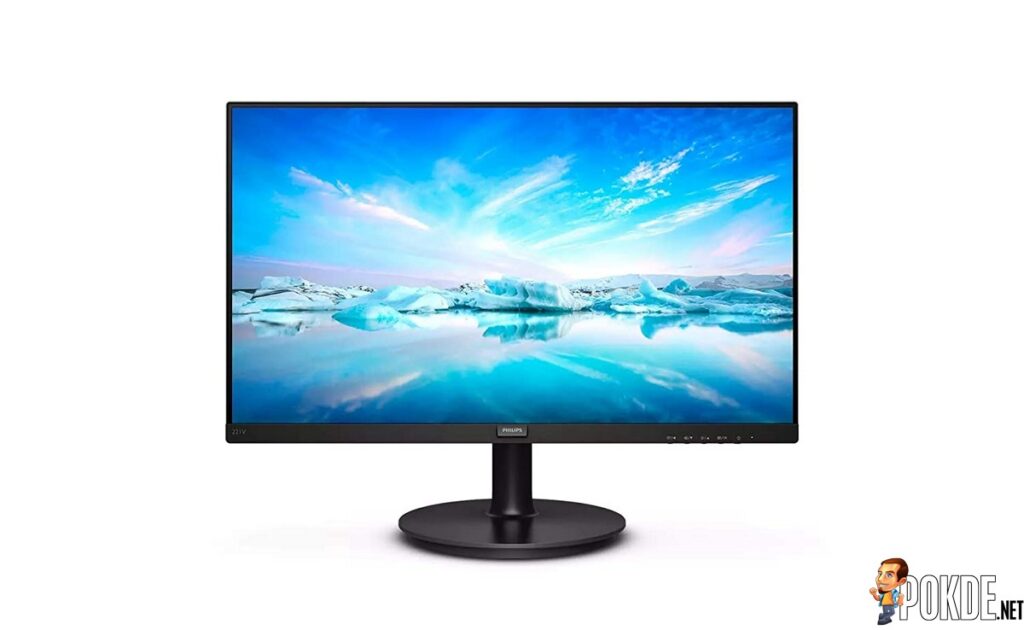 VA panels are known to occupy the middle ground when it comes to display panels as it combines the advantages found on IPS displays with TN panels.

It features IPS’ colour reproduction ability as well as the response times and refresh rates found on TN panels. It also has better viewing angles, brighter and has the best contrast ratio out of all panels mentioned before.

Despite this, VA panels still don’t produce colours that are on par with IPS displays nor do they have refresh rates as high as TN panels. The colours, while better than TN panels, are washed out compared to IPS displays. It also has the worst response time compared to all the above display panel types with bad blurring for fast moving pictures. 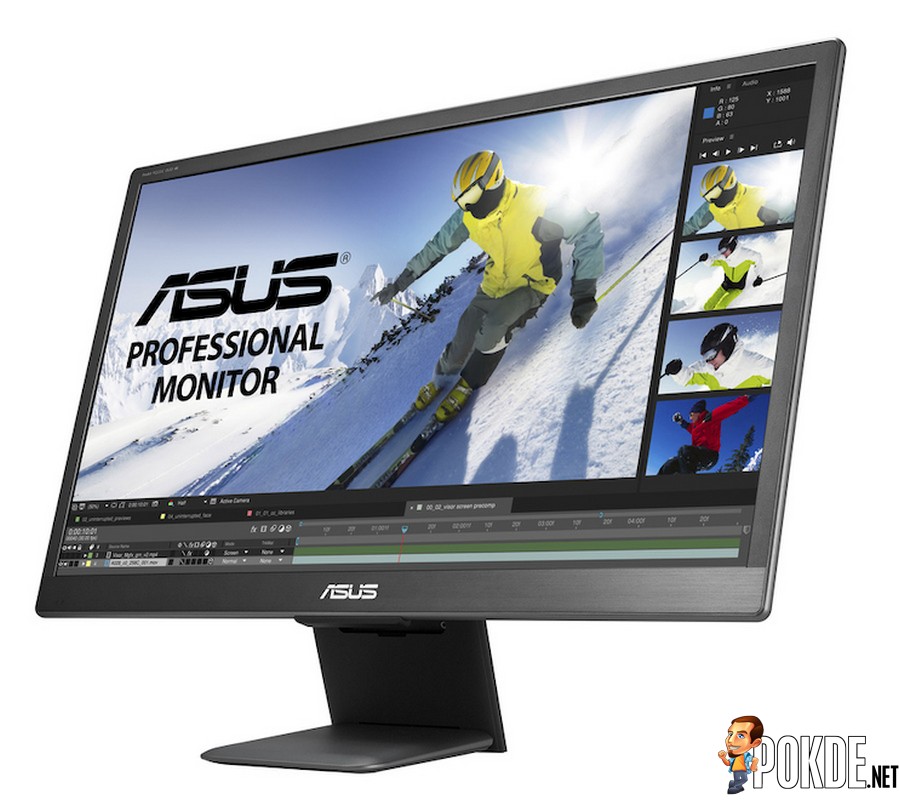 OLED displays are one of the newer panel types when it comes to monitors as it has previously been made available for television.

OLED displays generally have much better colour reproduction, higher contrast ratios and it’s much faster than any of the display panels types we mentioned before. This is due to the fact that each pixel in an OLED screen is individually lit which gives far deeper blacks as well as more vibrant colours.

However, OLED panels are a bit more costly and they have a higher chance of getting burned in than other display panels on this list.

OLED screens are more suitable for professionals who do content creation rather than gaming. This is due to the fact that OLED screens produce great colours which are beneficial for content creators.

At the end of the day, we can’t fully help you decide which monitor you should buy because ultimately, the choice is your own. However, we hope that this can at least help you in choosing your own monitor. For more news or tips and tricks like this, tune in to Pokde.net! 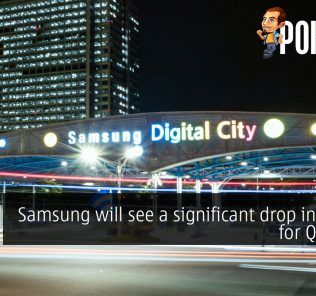