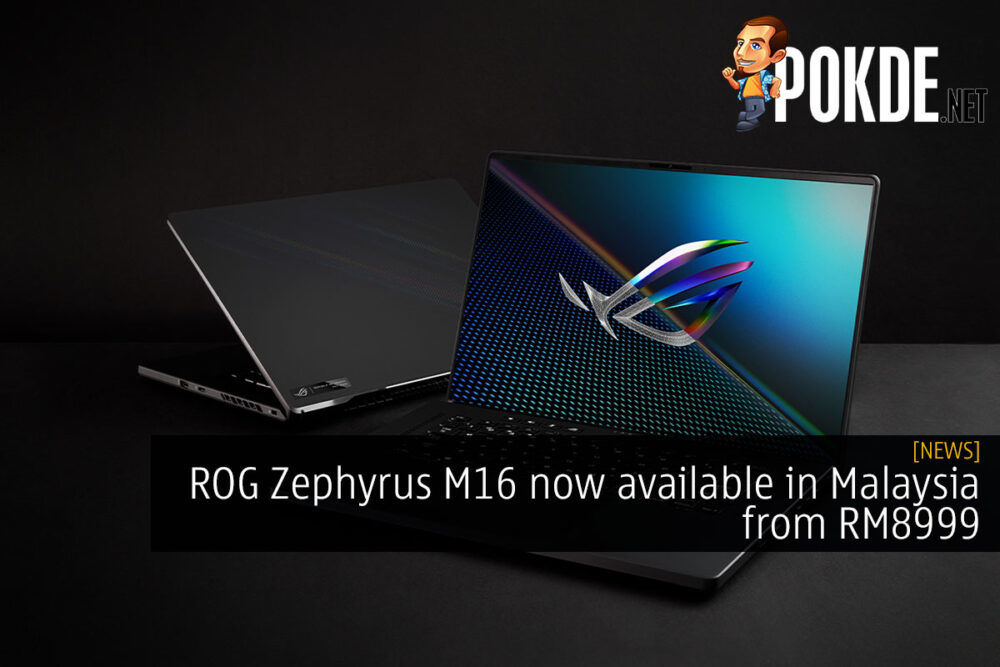 ASUS Malaysia has just announced the availability of one of their most exciting gaming laptops yet. The ROG Zephyrus M16 has arrived in Malaysia with the latest 11th Gen Intel Core i9 processors and GeForce RTX 30 series graphics, priced from RM8999. 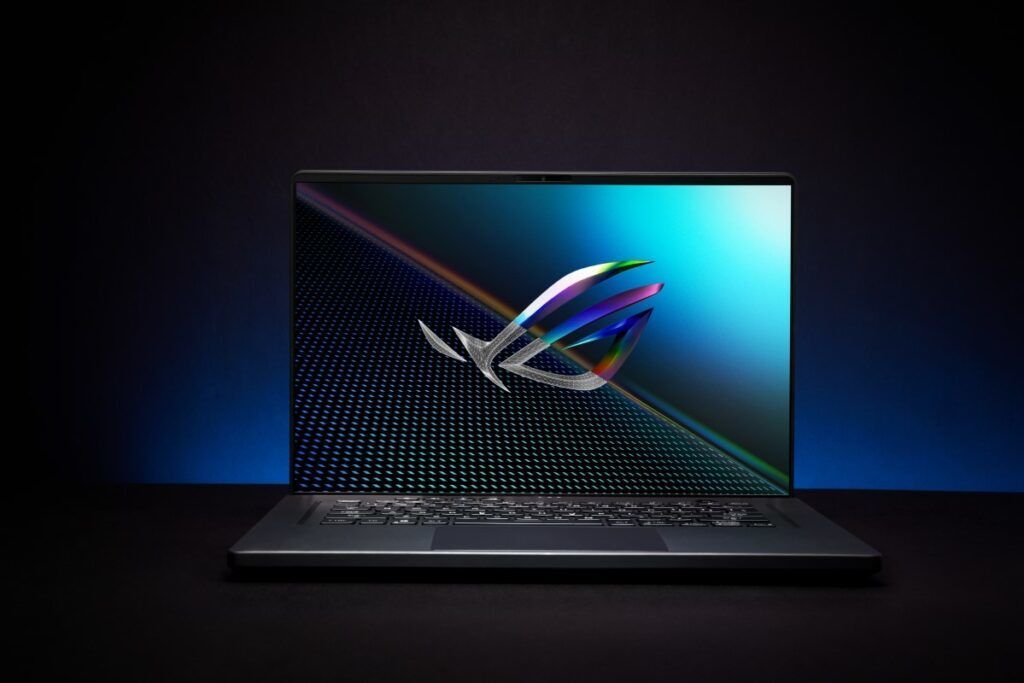 The ROG Zephyrus M16 stands out from previous ROG Zephyrus laptops by offering a 165Hz 16″ 16:10 display with a WQHD resolution. The display is Pantone-validated for 100% DCI-P3 gamut, and it also supports Dolby Vision. Another defining feature is the webcam above the display, a feature that was missing from most recent ROG laptops. Paired up with the 3D mic array with AI noise cancellation feature, the ROG Zephyrus M16 is just as suitable for video conferencing as it is for gaming. 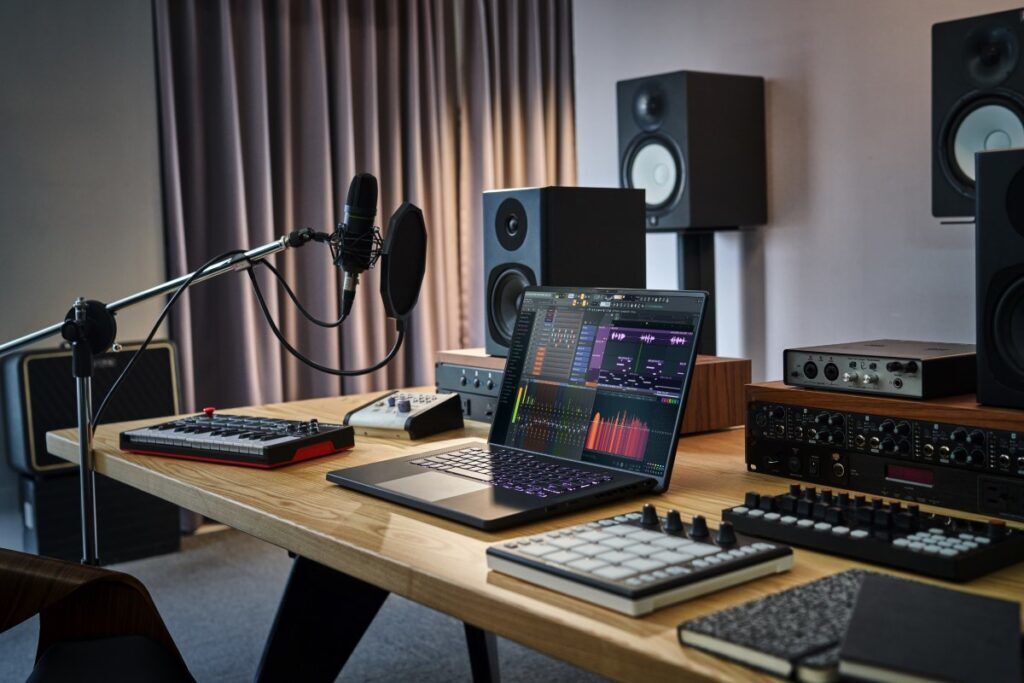 Speaking of which, the ROG Zephyrus M16 touts an impressive six-speaker system for more immersive audio, complete with Dolby Atmos enhancement. The audio is allowed to shine by the ROG Zephyrus M16’s 0dB fans, which will turn off when temperatures are below 50°C. When needed, the fans can kick into high gear with a Turbo profile, working together with the six heatpipes, liquid metal thermal interface on the CPU to keep temperatures low and performance high. 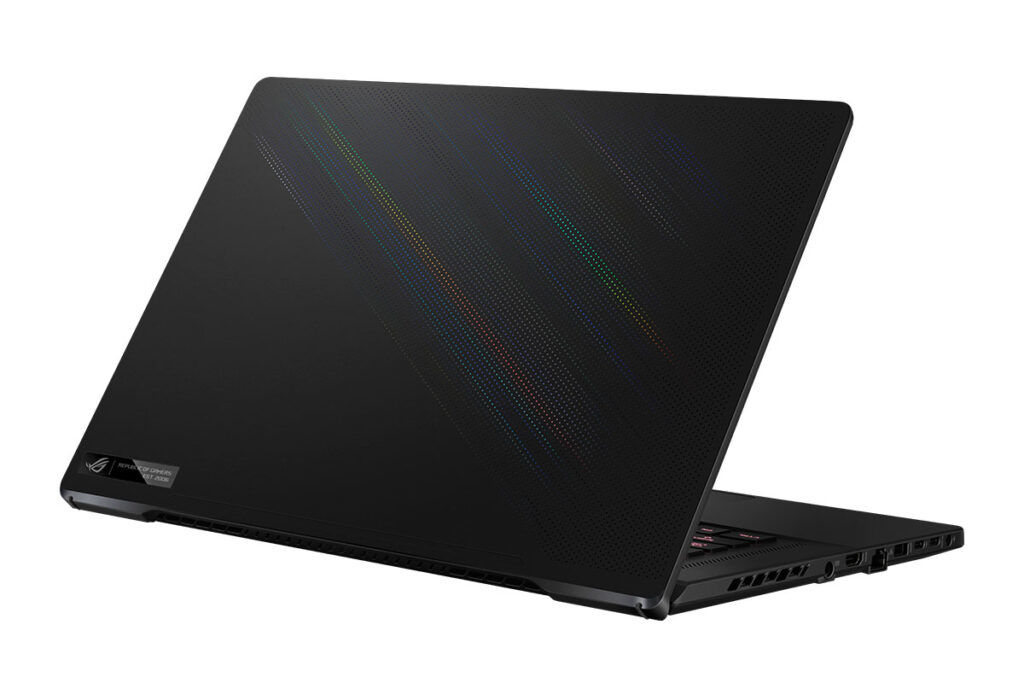 All of that performance is packed into a sleek 19.9mm package that weighs just 1.9kg. On the magnesium aluminum lid, there are a 8279 precision milled perforations that reveal the Prismatic Film underneath. The ROG Zephyrus M16’s lid also extend into the ErgoLift hinge, which raises the laptop for a more ergonomic typing experience, as well as increasing the clearance for the intake fans. It can fold all the way back to let the ROG Zephyrus M16 lay flat too. 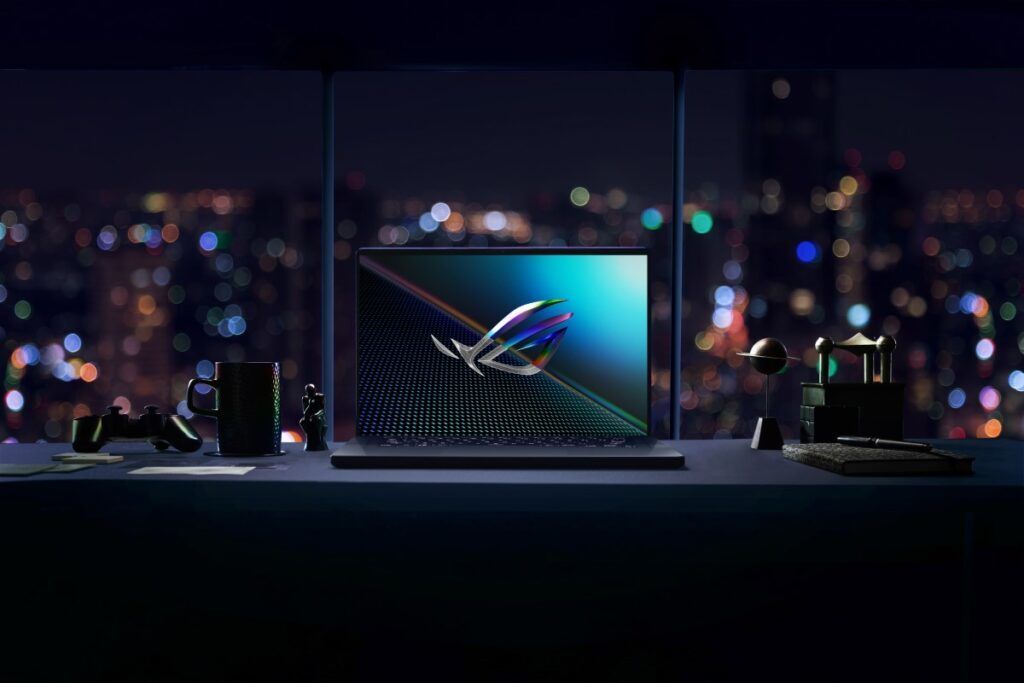 Pokdepinion: The ROG Zephyrus M16 looks like the absolute ideal laptop for gamers and content creators, aside from the fact that it doesn’t have a full-sized SD card slot. But I am willing to settle for a microSD slot.

Android 12 Saves Time By Letting You Play Games While It’s Still Downlo...
Next