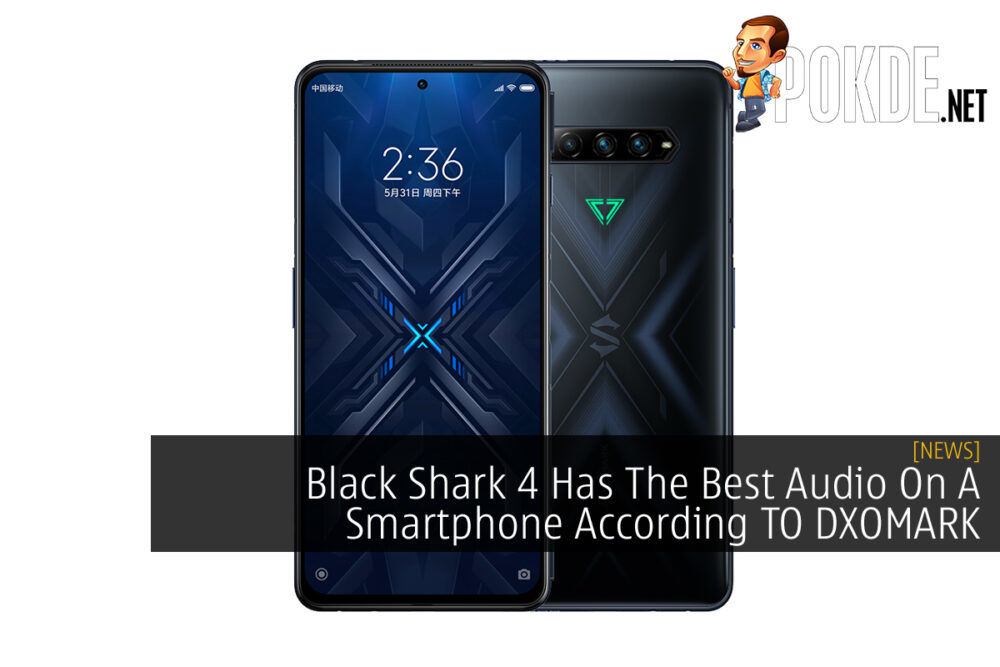 DXOMARK has just published their audio review of the Black Shark 4 and looks to be quite impressed by it. After putting the upcoming gaming phone through multiple tests, DXOMARK has crowned the new Black Shark phone as the best sounding smartphone on their smartphone audio charts.

Get the best audio with the Black Shark 4 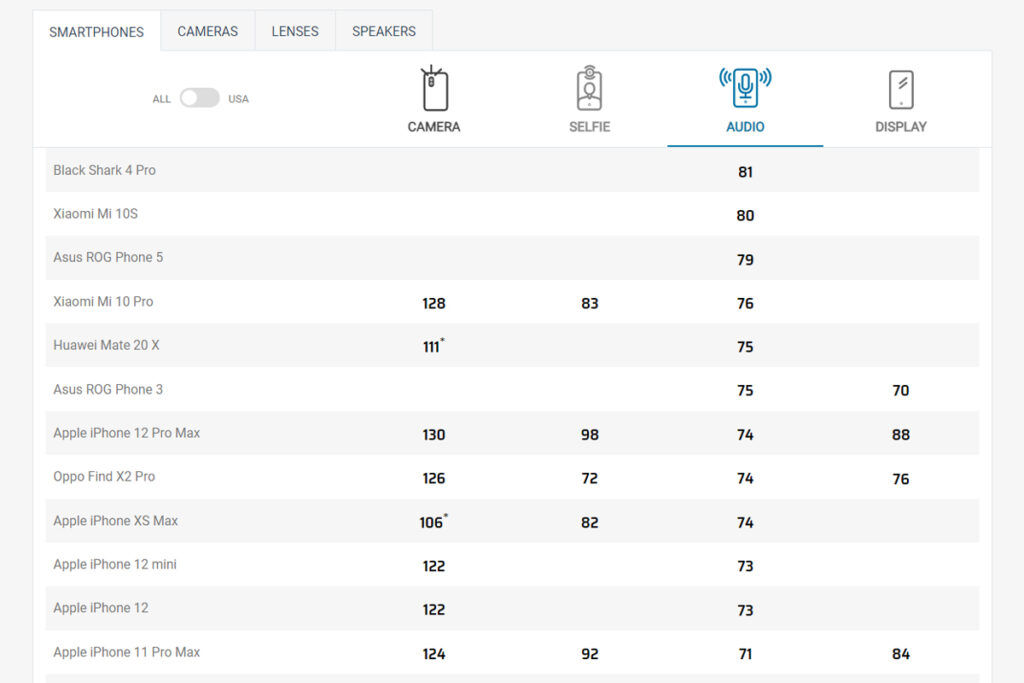 According to the benchmarking website, the Black Shark 4’s dual speakers perform very well during audio playbacks. The audio performance of the dual speakers are very consistent and are superb for watching movies, listening to music as well as playing games. Though the BS4 performs worse than the Mi 10S in terms of recording with the complaints generally revolve around its poor distortions. You can check out the full report right here.

The Black Shark 4 will be launching on 23 March and will feature top-tier specs such as a Snapdragon 888 SoC, a 6.67-inch display with a 120Hz refresh rate, a 4,500mAh battery, as well as 120W fast charging. The gaming smartphone also includes the glorious 3.5mm headphone jack.

Pokdepinion: I’m getting really curious about the new BS4. Looking forward to its launch coming soon. 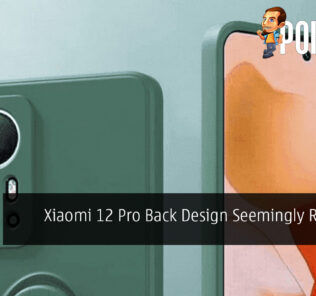 Here’s A First Look At The Upcoming POCO F3 And It’s A Rebadged R...
Next