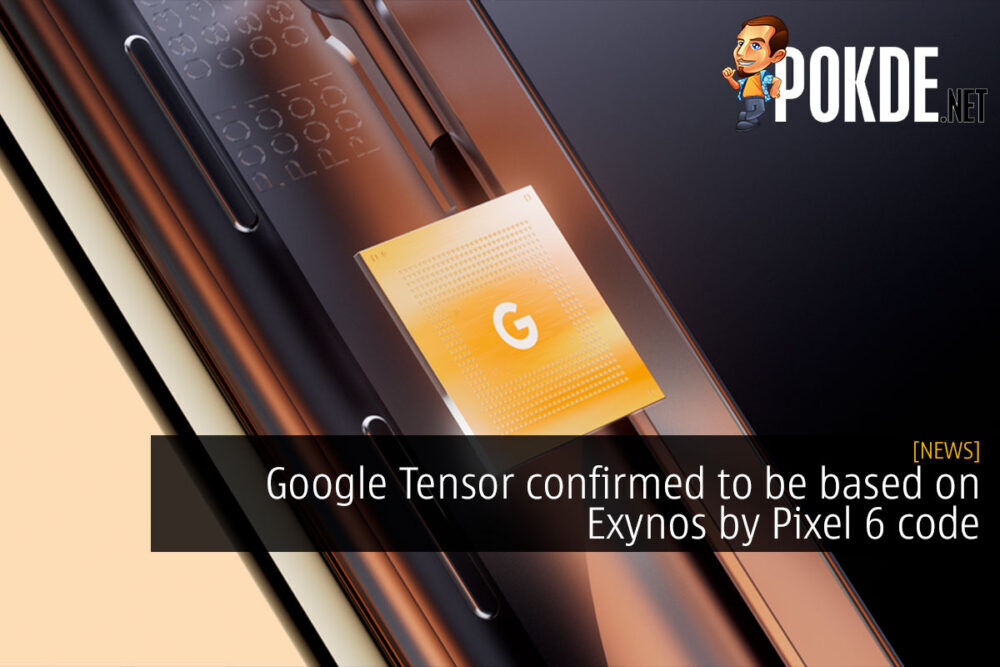 The Google Tensor is manufactured on Samsung’s 5nm process, but it seems the collaboration does run deeper. While previously it was rumored that the Google Tensor chip is based off an Exynos chip, code in the Pixel 6 confirms the link.

To people annoying me for calling the Google Tensor an Exynos variant, or keep brining up Samsung into the discussion. pic.twitter.com/t7hRh55CHt

There are references to the Exynos 9845 (S5E9845) in Google’s code on the Pixel 6, while the Exynos 9840 (S5E9840) is the codename for the Exynos 2100. Google appears to have harnessed some of Samsung’s know-how in designing the chip, but added their own spin to enable the experiences that Google intended to offer with the Google Pixel 6 series. 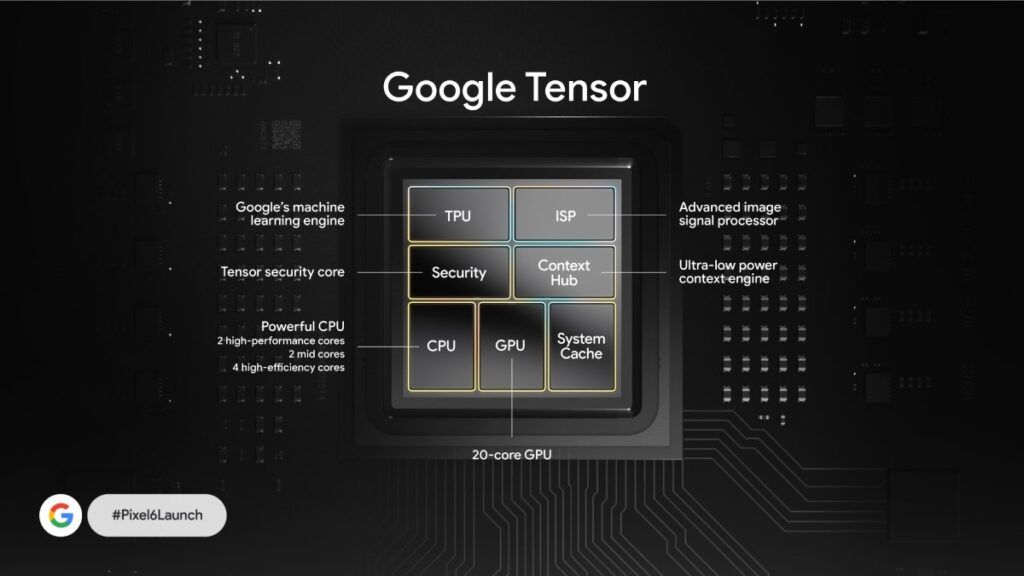 And then of course there’s the Tensor Processing Unit (TPU) block that gives the Tensor chip its name. Developed by Google’s ML R&D team, the TPU delivers all sorts of AI smarts that Google is debuting with the Google Pixel 6 devices. In combination with the ISP, it also enables advanced computational photography, going so far as to enable 4K60 HDR video recording, while also bringing faster focusing with more accurate face detection. 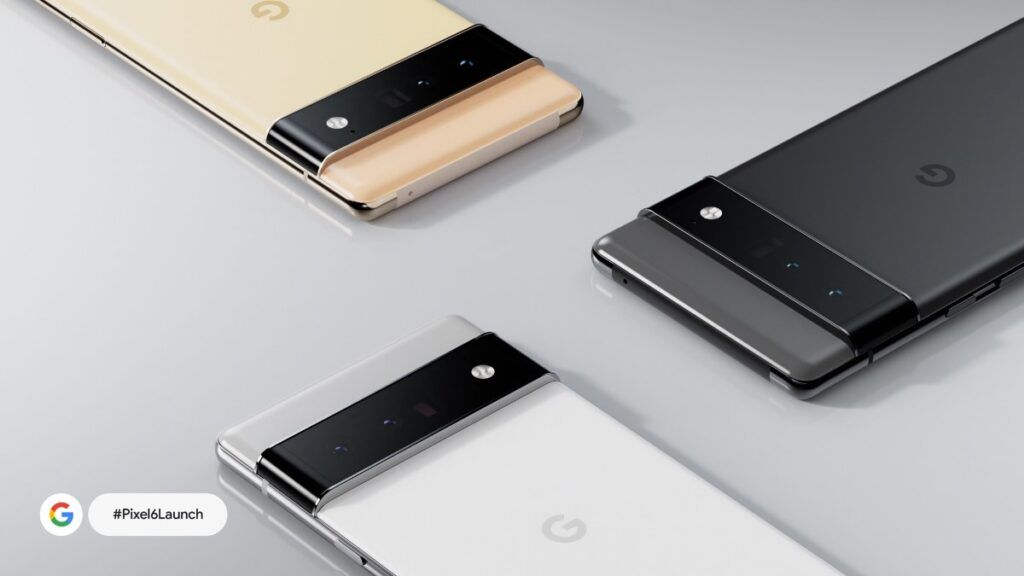 From various benchmarks, it appears that the Google Tensor is seen outperforming the Exynos 2100, although it still lags behind the Snapdragon 888 and Apple A15 Bionic chips. Perhaps the upcoming Google Tensor 2 will bring more competitive performance to the table?

Pokdepinion: I do wonder why Google decided on Cortex-A76 cores though, when the Cortex-A78 architecture is more efficient and performant.